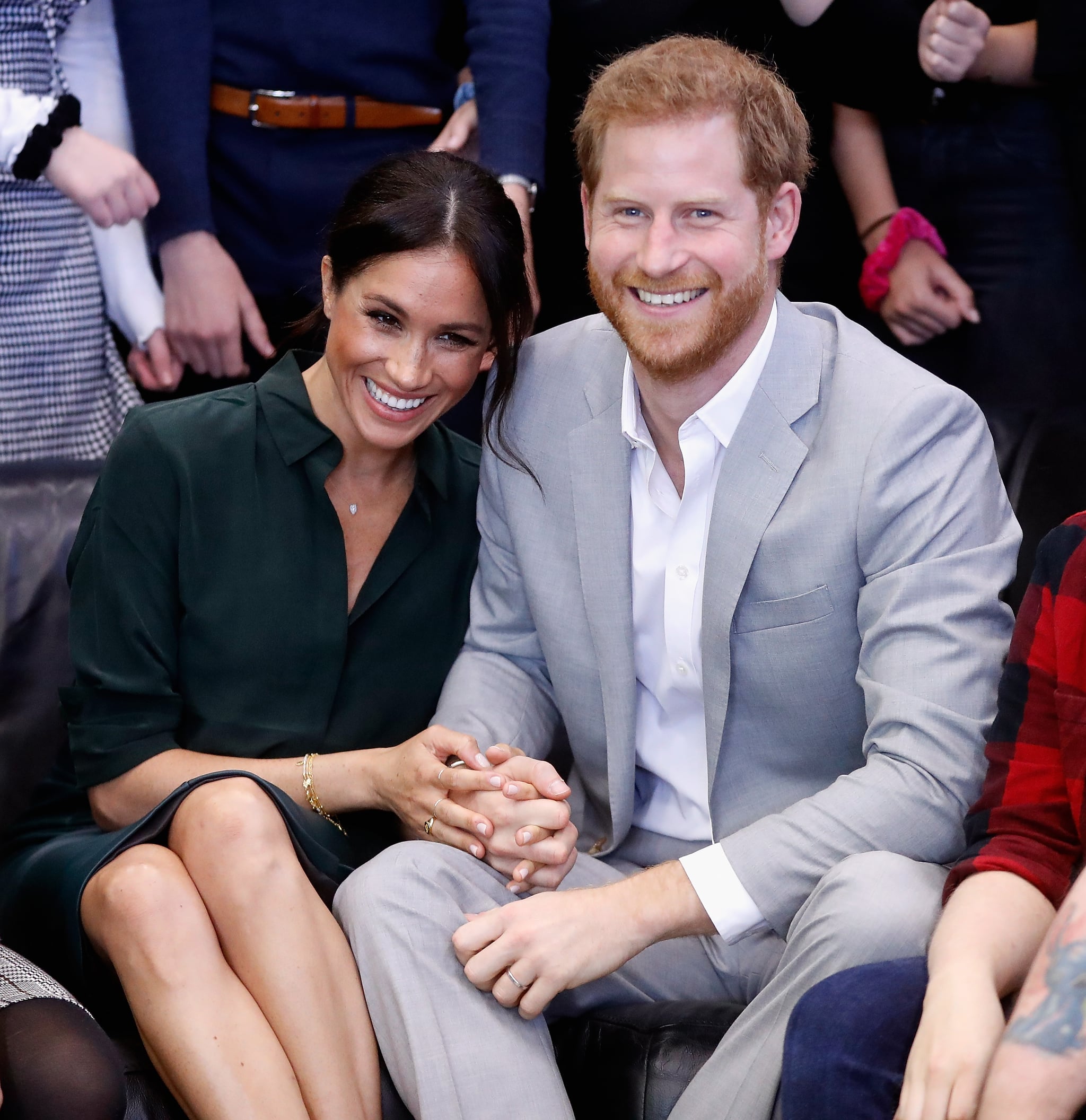 There's another royal baby on the way! Meghan Markle and Prince Harry announced that they are expecting their first child together right as they embarked on a 16-day tour of Australia, Fiji, New Zealand, and Tonga. But like many pregnant women, or women trying to get pregnant, Meghan reportedly did thorough research about the safety of travelling during the early stages of her pregnancy. According to People, "the royal couple has reportedly sought medical advice about the [Zika] virus, which can cause serious birth defects, including microcephaly."

While Zika has been detected in both Fiji and the Kingdom of Tonga (which currently has a level two alert), experts have issued plenty of ways for pregnant women to prevent being infected. "The advice would be to wear a repellent which contains an active ingredient and wear that repellent all day and all evening," the Head of the Department of Disease Control at the London School of Hygiene and Tropical Medicine told People. "You have to put the repellent on like a hand cream. You have to really rub it in. If you squirt it on like a perfume, that won't do anything because the mosquito will find a bit that's not covered. A spray or a lotion is fine but really rub it in and reapply it often. There are four active ingredients, one of the main ones is DEET and it's safe to use that during pregnancy." He also suggested wearing baggy clothes, long sleeves, and light-coloured clothing.

Related:
Meghan Markle Just Revealed Her Due Date, and It's So Soon!

According to a Royal Correspondent for the Daily Mail, the couple has not made any changes to their travel schedule, and though Meghan may choose to sit out some previously scheduled activities, they will be enjoying this 16-day tour together as planned.

A spokesman said there is no change to their programme in Fiji and Tonga next week despite FCO advice that pregnant women should not travel to the region because of its moderate zika risk.
They said they had sought medical and advice and decided to go ahead with their plans.

Read further about everything you should know about pregnancy and the Zika virus, and check out all the signs that prove Meghan is going to be an incredible mother.