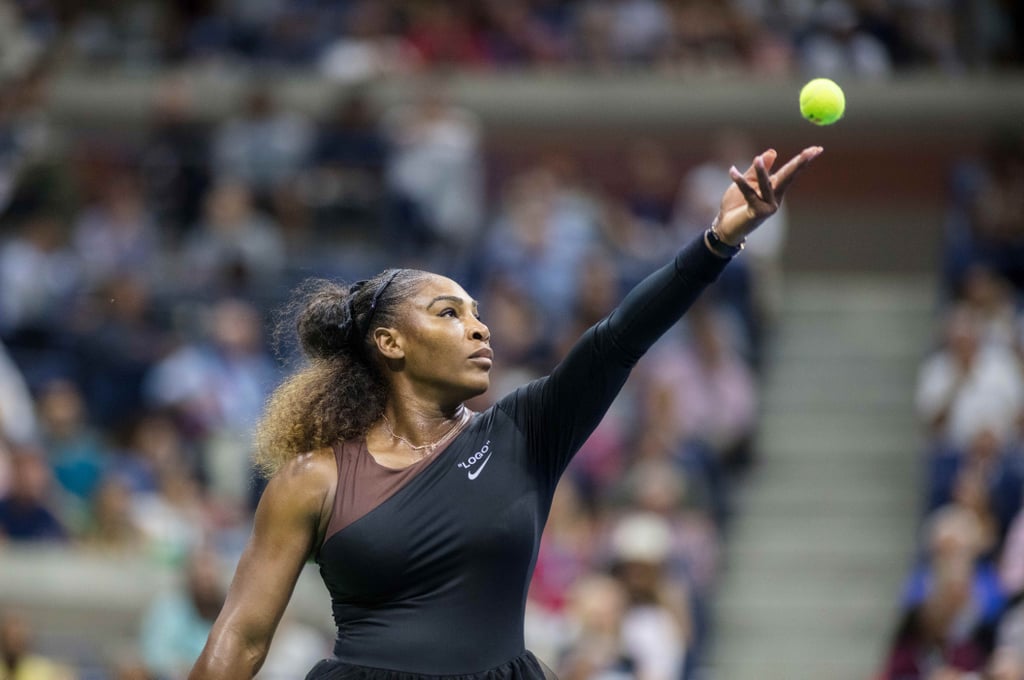 Between her recent loss to Naomi Osaka at this year's US Open and the controversy that's since surrounded her final match, Serena Williams has had an eventful past few weeks. But even after losing, the 36-year-old didn't stay down for too long thanks to a few snuggles from her biggest supporter: her 1-year-old daughter, Alexis Olympia.

Williams recently appeared on an episode of the No Filter podcast, where she opened up with a sweet story about the first thing she did after her loss. "I don't know, it was interesting. I got in the car, and Olympia was in the car," she told host Mia Freedman. "It was so weird, and she started giving me kisses. She never gives me kisses, she doesn't even know to give kisses. And she just grabbed me, and I was like, 'This little baby is so smart.'"

During her final match on Sept. 8, Williams was given three code violations that all resulted in a $17,000 fine: $10,000 for "verbal abuse" against umpire Carlos Ramos, $4,000 for illegal coaching, and $3,000 for breaking her racket. She later called out the tournament referees for upholding a double standard between men and women in tennis, but continued explaining in the podcast that, despite her initial frustration, her first few moments with Olympia following the game put things in perspective for her.