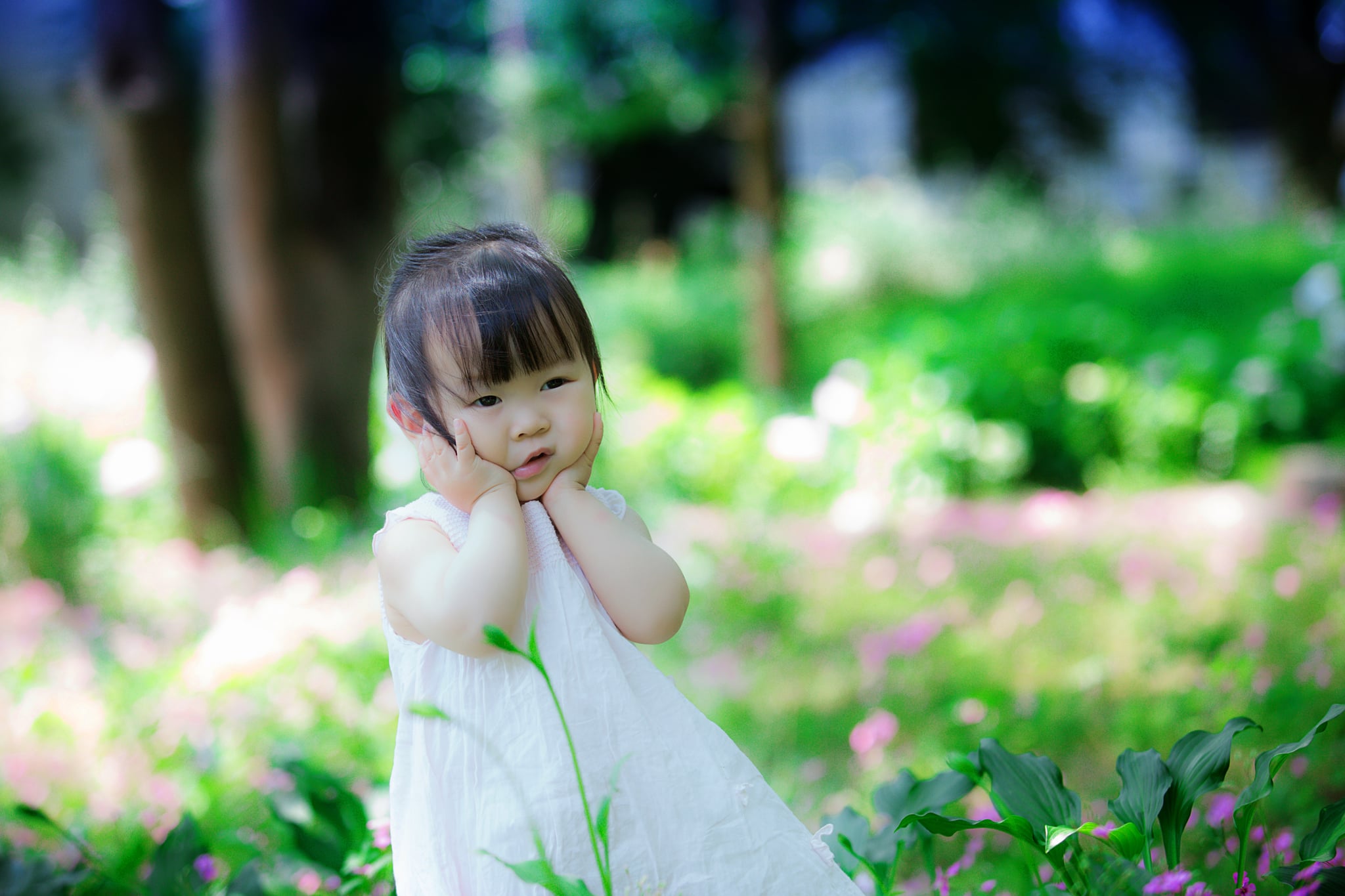 As a new mom to an adventurous toddler, I've spent a lot of time navigating falls, head bumps, and other routine accidents. Any parent knows that once your little one is on the move, it's hard to keep up. But all of those minor tumbles suddenly seemed so innocent as I sat in the pediatrician's office recently and learned that my daughter's right eardrum had completely ruptured. And I had no idea.

Just a day before her doctor delivered the news (with a whopping side of mom guilt, no doubt), I had taken her in for a pretty routine appointment. I'll be the first to admit that my 2-year-old daughter cries less than I do and takes pain surprisingly well. So when I noticed she was constantly tugging at her right ear during a trip to the park and wiggling her finger inside with a concerned look on her face, I trusted my gut and made an appointment.

When she finally let me hold her, I noticed brown and red discharge on the crib sheet.

"It's just a little bit red," her pediatrician assured me after checking out her ear a few hours later. I rarely like to hear I'm wrong, but I was happy to accept that answer and go against the wary feeling I experienced earlier. The doctor went on to explain that even though it looked a little irritated, it wasn't bad enough to prescribe antibiotics. So, we went home and continued on with our usual routine.

The next day, my usual thrill-seeking toddler still wasn't acting like herself, but wasn't crying or clingy either. And since she was barely paying any mind to her ear, I assumed it wasn't that bad. But once bedtime rolled around, things took a serious turn for the worse. My 2-year-old — who has slept through the entire night since she turned 1 — was tossing and turning. She'd wake up, let out a cry, and then go back to sleep for a while. I went in a few times to console her, checking her right ear for any sign of redness or swelling. I didn't notice anything unusual, so I told myself I would take her to the doctor first thing in the morning.

Come morning, my daughter woke up screaming and crying — that please-help-me cry that every mom dreads hearing. She was inconsolable. When she finally let me hold her, I noticed brown and red discharge on the crib sheet. And when I got her to sit still after about 20 minutes of thrashing and shrieking, I saw her right ear was covered in similar discharge. Ensue panic mode.

After basically stalking my pediatrician office's answering service line, I was patched through by an operator. By this time, the pain had subsided a little and my daughter was acting like herself again. She was able to be seen by her doctor almost immediately, who quickly confirmed that her right eardrum had ruptured just an hour beforehand. The discharge coming out of her ear was a mixture of pus and blood, the telltale sign of a rupture (when the membrane that separates the outer ear from the inner ear is torn like that, it oozes out).

Despite wishing I could have pretended the entire ordeal, I learned a massive and important lesson: trust myself.

The pediatrician said she was feeling much better — the intense pressure and bursting already happened, so it was time to chat about the next steps and recovery. My trooper of a daughter was prescribed oral antibiotics for 10 days in addition to ear drops twice a day. She was back to normal a day later, and a follow-up visit the next week gave me the peace of mind that her eardrum was already almost fully healed.

As relieved as I was, I couldn't help but voice my concern to the pediatrician. My daughter endured such a painful experience, and I couldn't fix it, but he assured me that it couldn't have been avoided. The initial discomfort my daughter experienced at the park was the first stage of the ear infection. When I took her to the doctor the first time, the infection hadn't fully developed yet. The eardrum rupture only occurred because the infection wasn't treated at the proper time — once it had become full-blown (in just a matter of hours), it put so much pressure on her inner ear that it ruptured.

The pediatrician's logic all makes perfect sense to the rational part of me, but if I'm being completely honest, I'm still feeling some serious mom guilt. Despite wishing I could have prevented the entire ordeal, I learned a massive and important lesson: trust myself more. The next time I really feel that something is wrong with my daughter, I'm going to make sure the doctor listens and doesn't brush it off. Our gut instincts as mothers are never wrong.

Street Style
Can We Please Put an End to the Skinny-Jeans Debate?
by Madison Tyler 4 weeks ago