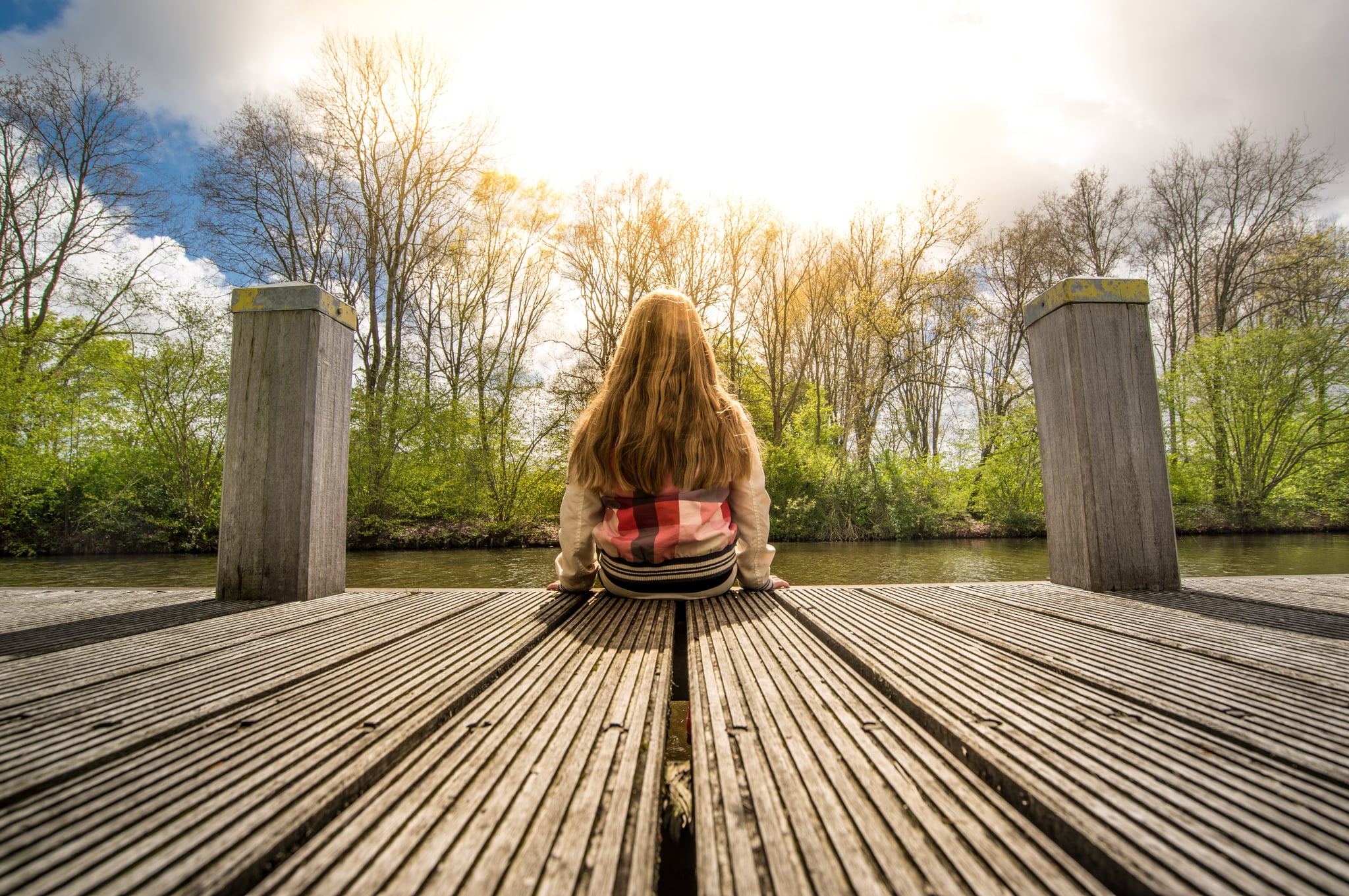 I had just escaped from my kids, handing them off to my husband to take a few minutes to myself before the chaos of bath and bedtime began. The calm didn't last long. Five minutes later, he entered our bedroom and announced that our daughter had lice. "Are you sure?" I responded, hoping, of course, that the answer was no. "Look for yourself," he replied instead. I did, and yep, that definitely wasn't a case of dandruff. Those were bugs crawling around on my daughter's head.

Her lice took me by surprise (though is anyone really expecting it?). Months before, when I got notes home from school about cases reported in her classroom, or when her best friend's mom called to let me know her daughter and son, who had been in my carpool just that afternoon, were both lice-infected, I had braced myself for an impending doom that never came. I heard horror stories from my neighbour, mom to one of my daughter's classmates, about her whole family battling lice. At one point, she said, she was seriously considering shaving her own head just to ensure she'd gotten them all.

My own scalp immediately began itching, though my husband couldn't spot a single nit (weeks later, that phantom itching still happens every time I even think about the word "lice"), and I began picturing the long, complicated, and annoying process that ridding our family and home of lice would entail. I'm glad to say that although it was pretty annoying (never have my washer and dryer worked harder), we were able to defeat the lice — it ended up only affecting my daughter, who luckily had a mild case — within 24 hours. Here are six things I learned about lice and getting rid of it that I never knew. If your house comes down with a case, don't despair. You can vanquish those annoying bugs quickly and thoroughly.