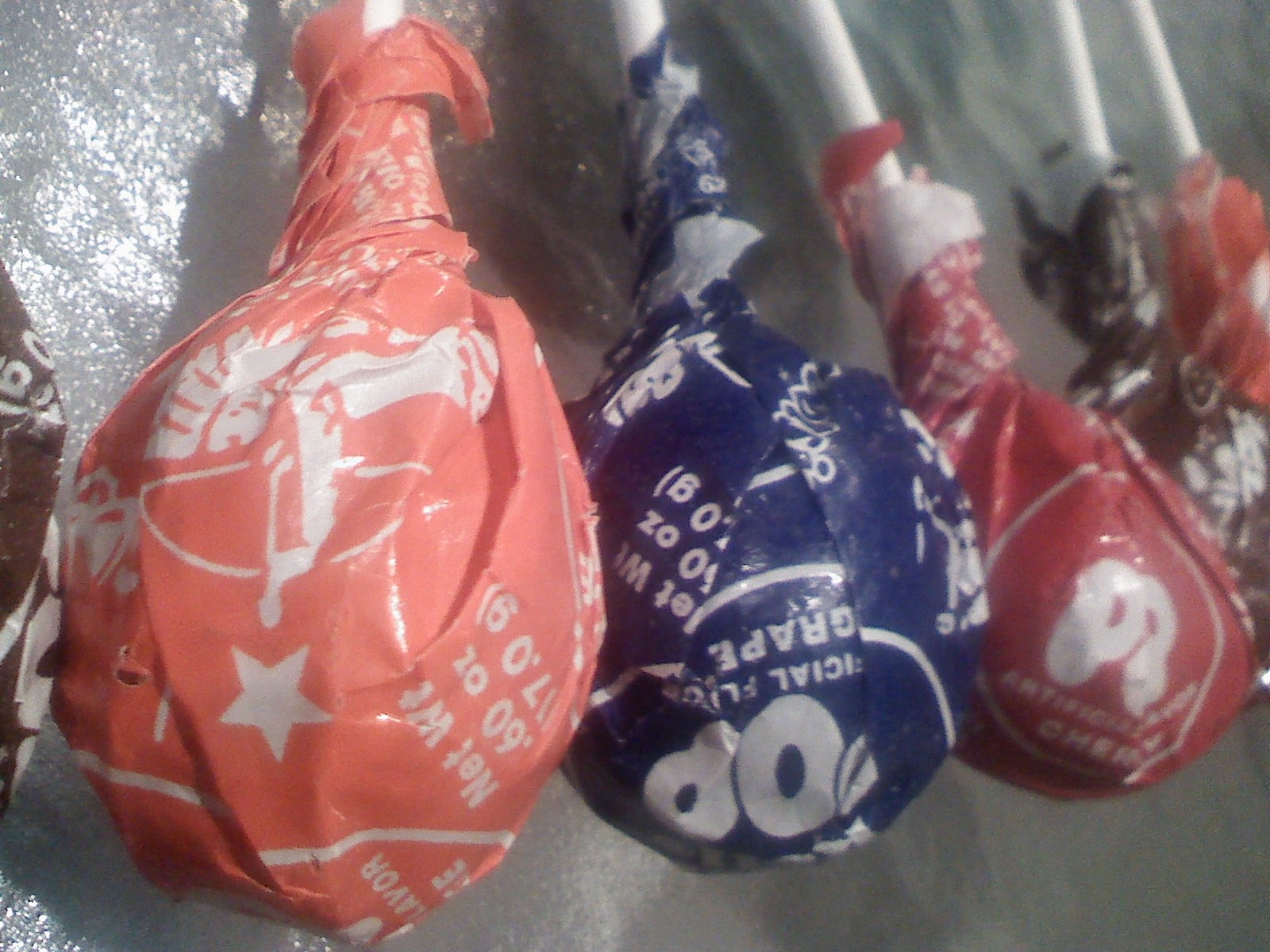 Finding out how many licks it took to get to the centre of a Tootsie Pop is pretty much a rite of passage for kids. Another memorable part of the ritual? Smoothing out the wrapper and searching for a boy with a bow and arrow shooting a star, in the hopes of cashing in on some free candy. But unfortunately, finding this image on the wrapper doesn't actually mean you get a free pop — and that's certainly news to us.

According to the Tootsie website, no one is even really sure how that rumour got started.

"It has been rumoured that local convenience stores used to give a free Tootsie Pop to anyone who brought in a wrapper containing the image of the shooting star. Unfortunately, we do not know how this rumour started, and Tootsie Roll Industries has never actually honoured this promotion."

To make matters even worse, the people at Tootsie explained that the boy shooting the star is actually just as common as the rest of the symbols.

"In fact, the shooting star appears on one in every four to six Tootsie Pop wrappers, just as frequent as the other images appear."

Given the fact that the Tootsie Pop was invented in 1931, that's a pretty long-standing rumour. So the next time you grab a sucker from the store, no need to waste you time trying to spot the famous image.