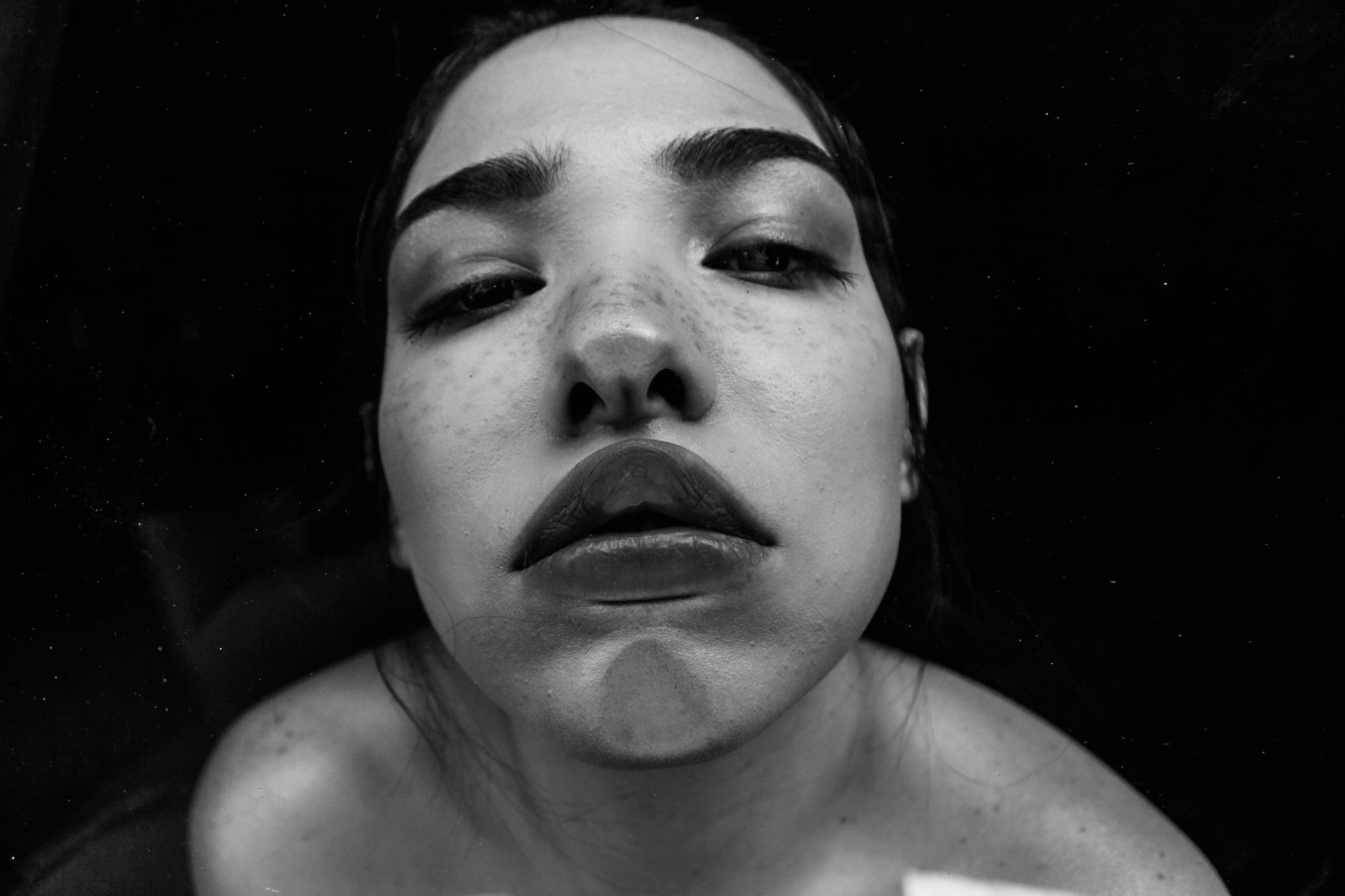 I knew about the obvious pregnancy symptoms — I certainly didn't live under a rock — but I wasn't ready for the intensity with which they hit. I wasn't ready for the vomiting and the near-incurable, round-the-clock nausea. But when they hit — and they hit — I didn't cower; I dealt with it like a champ, asking my doctor for a prescription of Zofran.

The thing I wasn't ready for, however, was the putrid taste that clung onto my tongue like Velcro. It was sour and metallic at the same time, like I was chewing on nickels that had been soaking in saltwater. But not refreshing Atlantic Ocean saltwater that's green and lovely. Gnarly, sewer runoff, Pacific Ocean saltwater that you wouldn't even want to walk in. That was my mouth. A thick, metallic, uninhabitable body of polluted swamp.

When the taste first appeared, it was Week 5, and I attributed it to my all-cracker diet. I'd replaced what I'd considered to be normal eating habits with almost all carbs. Cereal. Crackers. Bagels."Maybe it's all, you know, the yeast from the simple carbs I'm eating," I told my mom over the phone somewhere around week five. She just laughed at me. Did cereal even contain yeast? Probably not.

That was my mouth. A thick, metallic, uninhabitable body of polluted swamp.

I soon asked my doctor about it. She just shrugged and gave me that "welcome to pregnancy" knowing nod she gave me whenever I shared a symptom with her (except the nausea; she was much more helpful in treating the nausea). But I knew I was complaining about something real. This wasn't just a bad taste that I could gargle away. It coated every inch of my innocent tongue like cement. It was thick and invisible at the same time. I had to figure out a way to cleanse my palette.

I tried to fix it with aggressive teeth brushing. Flossing. Mouthwash. Gum. I even scraped the sh*t out of my tongue like I was the legendary Zamboni cleaning an ice rink. I gargled saltwater to rebalance the pH in my mouth. Out of all of those tricks, gum and saltwater helped the most, but they were temporary fixes. Once I'd spit the gum out, the taste came back like a toilet bowl tank refilling itself with water after a flush. But those moments . . . those precious, yeast-free moments were everything.

By week 10 I was livid. I went online and learned that my enemy had a name — an absurd name at that. Her name was Dysgeusia, and she makes the mouth taste metallic, salty, burnt, rancid, and foul. Check. Some possible causes included prenatal vitamins (or conversely vitamin deficiencies) and all of the new hormones. Thankfully, the internet told me that Dysgeusia would disappear by the second trimester.

The internet is a liar. The symptoms didn't peter out until week 20. The halfway point. But the dirtiest trick of all was that it came back. Just as the third trimester began, Dysgeusia reappeared and hung on for dear life until the very end.

When I think back to all of the ails I complained about during my pregnancy — the vomiting, the fatigue — the sour taste in my mouth was the most vile.

Related:
Not 1 Person Told Me That When I Delivered My Baby I’d Have to Do It on an Empty Stomach
Image Source: Unsplash / Zulmaury Saavedra
Why Didn't Anybody Tell MePersonal EssayPregnancy
Around The Web