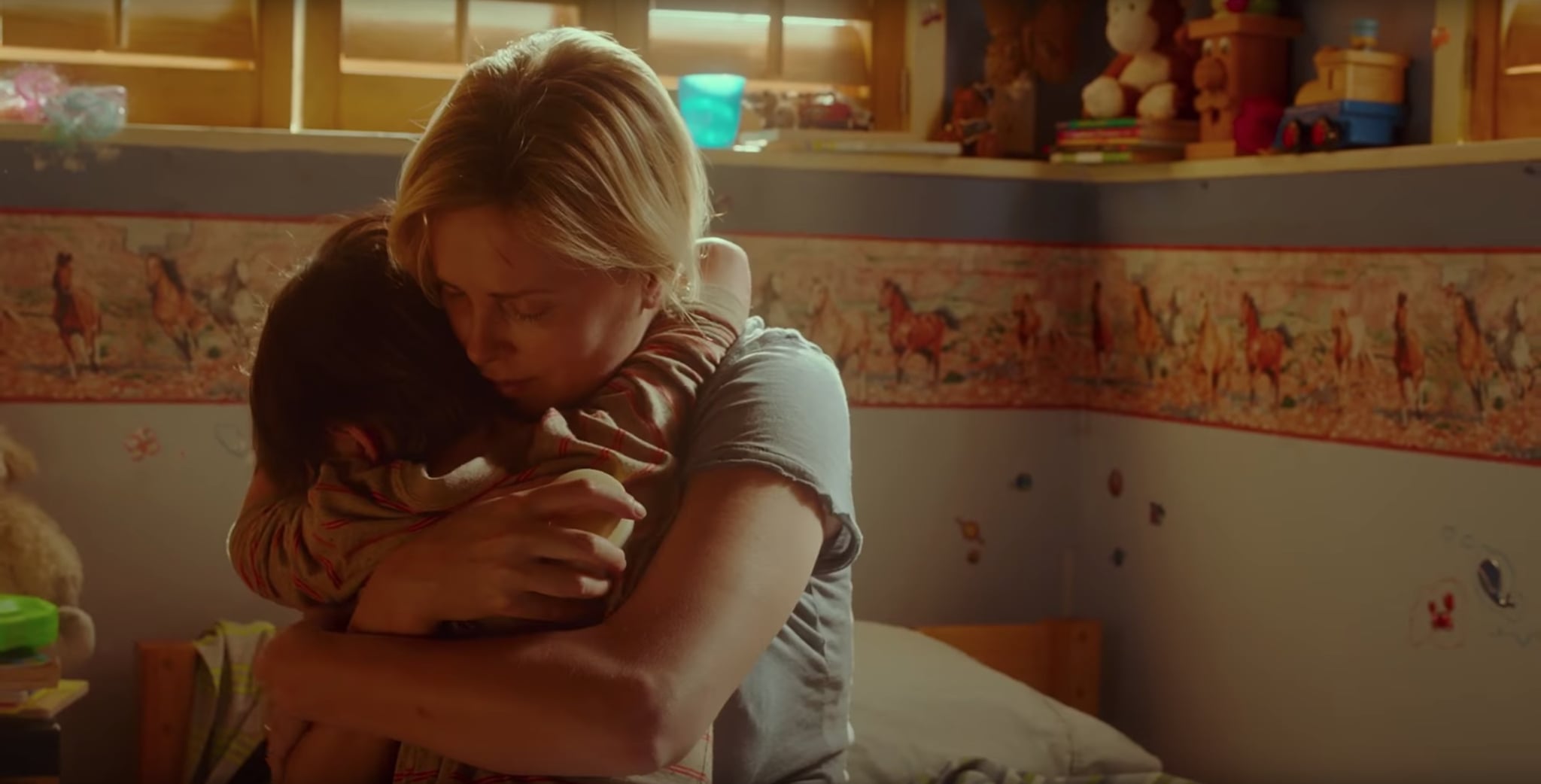 As the theatre darkened and the opening scene of the much-anticipated movie Tully began, I'm not exactly sure what I was expecting, but I definitely wasn't expecting to see the main character, Marlo (played by Charlize Theron), "brushing" her 5-year-old son. In the scene, Jonah, who — it can be inferred — is likely on the autism spectrum or has an undiagnosed sensory disorder, is being brushed all over his body by Marlo. Marlo uses a soft-bristled plastic brush and applies it in soothing circular motions. The technique, which is later referenced as the Wilbarger Protocol, is actually a typical part of a sensory integration program that seeks to help decrease symptoms of tactile defenciveness.

"People who exhibit symptoms of tactile defenciveness are extremely sensitive to touch. They often fear or resist being touched, have difficulty transitioning between activities, and may be lethargic," according to National Autism Resources.

The two- to three-minute therapy — which is initially done every two waking hours until benefits are assessed — involves the use of a Wilbarger Therapressure Brush. The soft, plastic brush (which looks just like a Tangle Teezer) is run all over the child's skin using very firm pressure. "Brushing starts at the arms and works down to the feet. The face, chest, and stomach area are never brushed because these are very sensitive areas. Brushing these areas may cause adverse reactions including vomiting."

Although there isn't much research regarding the therapy, parents of children with autism and sensory sensitivities have reported a decrease in sensory defenciveness and anxiety as well as other benefits, including "improved ability to transition between daily activities, improved attention span, a decreased fear or discomfort of being touched, enhanced coordination, and better self-regulation."

If you think your child could potentially benefit from the Wilbarger Protocol, speak to an occupational therapist to see if the therapy could be a fit for your child's routine.