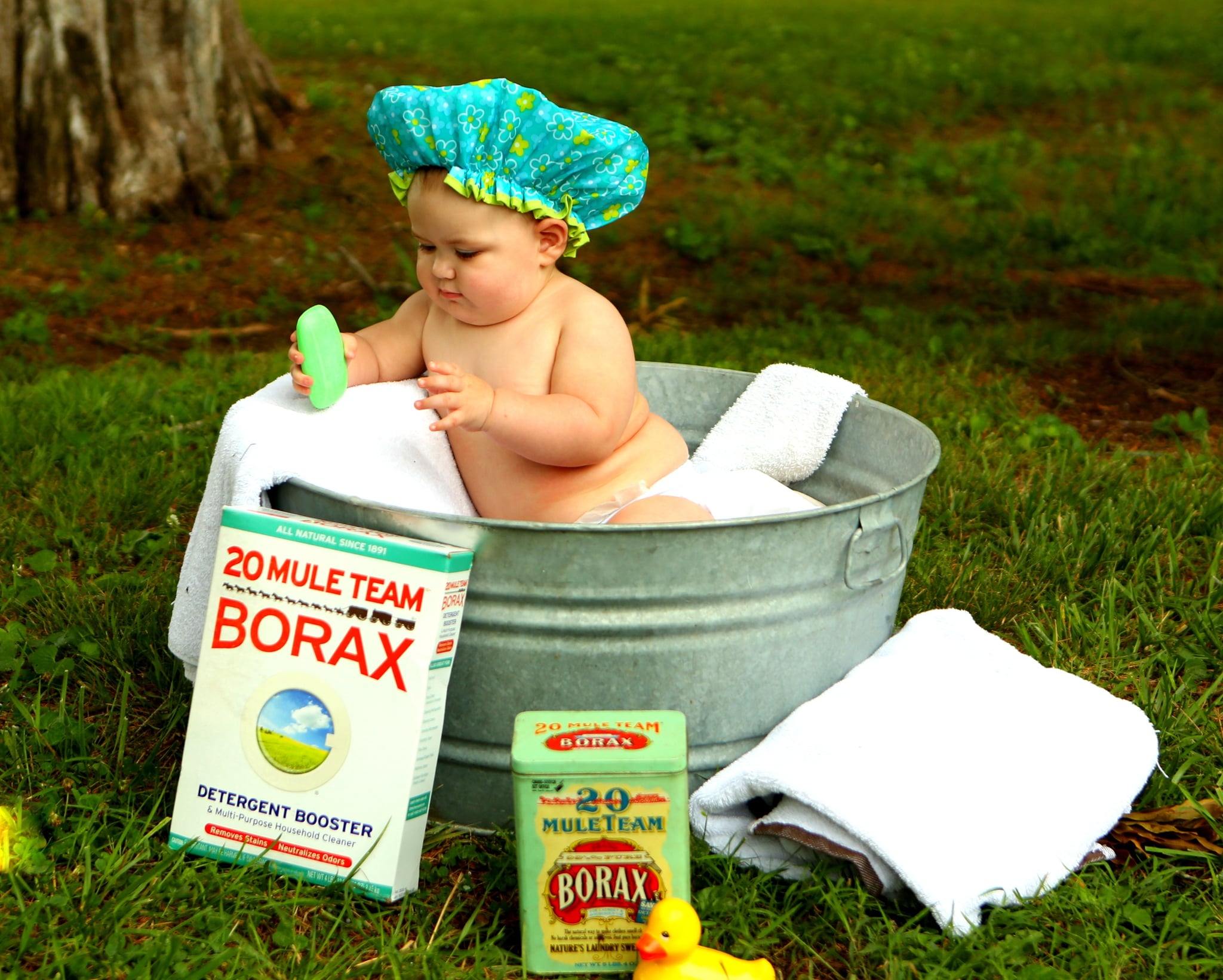 My kids are two years apart, a boy and a girl. When they were younger, I used to wonder how long they should bathe together. It was always such a fun bonding time for them, and I didn't want to end it before I had to. But around age 5, my son decided he was big enough take showers on his own. He no longer wanted to be around his little sister during naked time and was getting a little sick of her splashing water in his face. He had started kindergarten, so he officially saw himself as a big boy. He made the decision for me: the big boy would take the shower and my daughter would stay in the bath.

Turns out, there's no magic age when you should make the switch, but instead, follow your child's lead when it comes to leaving the bath behind. Yep, it's entirely up to them! If they're expressing interest in cleaning themselves, then they're probably ready to do so. But while they can make the decision to start taking showers, it's still up you to ensure their safety. You can do things like put a nonslip bath mat down, install a handle, and walk them through their first shower so they know how to properly wash themselves — private parts included — and not just play around in the slippery tub. You can also show them how to work the water and where exactly to put it for the right temperature.

You can monitor your child's first few showers to make sure they get the hang of it, but then feel free to let them do it on their own. Since this transition usually occurs when your child is entering grade school, they'll be happy and thankful for the small dose of independence. And if they, like my son, have a younger sibling, they'll also be thankful that they no longer have to get splashed in the face by them too.

Antiracism
Dr. Adanna Steinacker on Why Now Is the Time For Parents to Talk to Their Kids About Racism
by Carly Lewis-Oduntan 3 weeks ago

Education
How to Talk to Your Kids If They're Uncertain About Going Back to School, According to Experts
by Charlotte Grainger 07/9

Should My Kid Watch
There's a New Beautiful Adaptation of The Secret Garden; Here's What Parents Should Know
by Murphy Moroney 07/8