The following post written by Aneeca Younus was originally featured on YourTango. 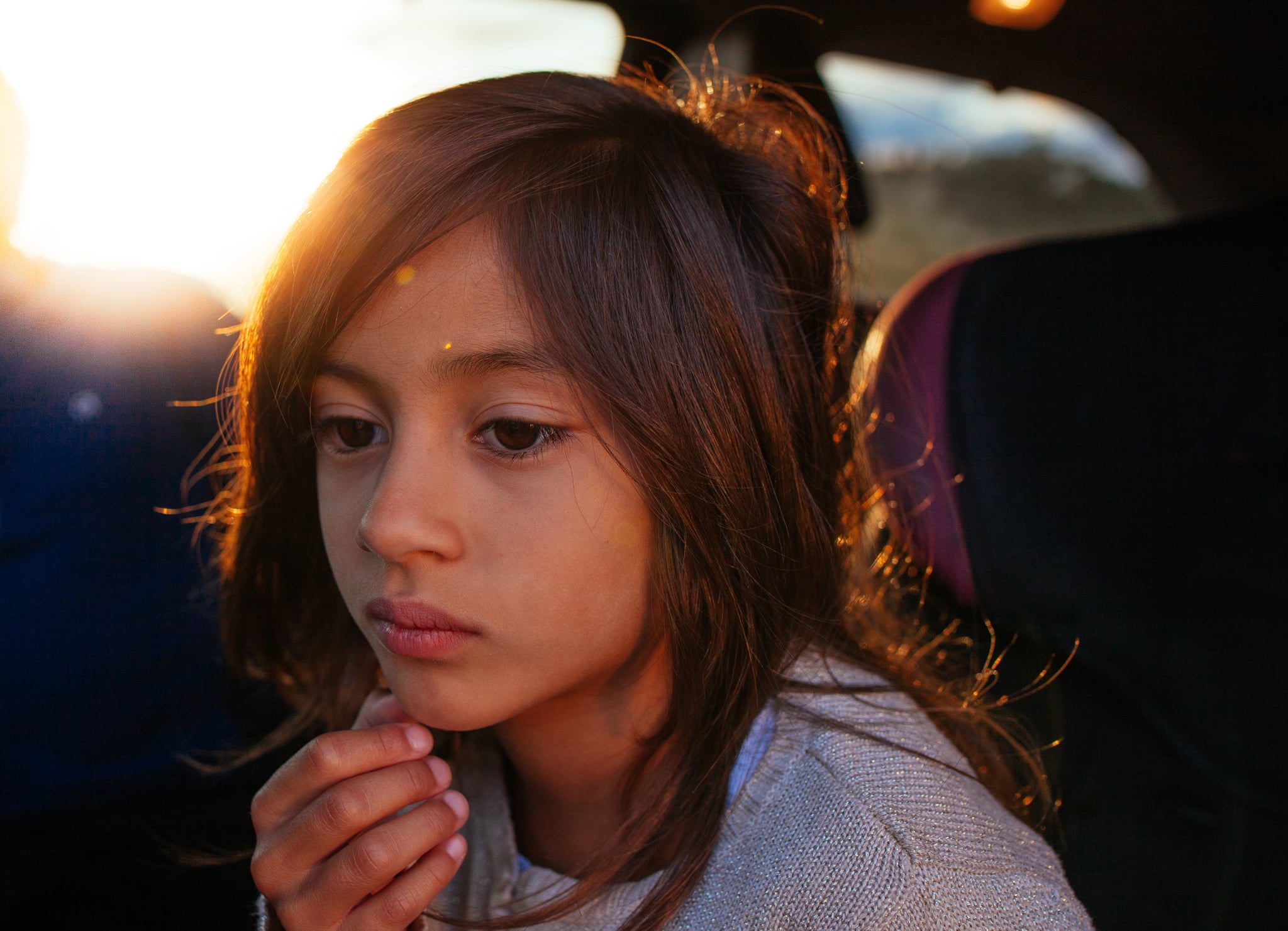 Plus, warning signs that your child may be struggling.

An increasing number of Americans experience symptoms of depression or some other mental health problem.

But adults aren't the only ones who struggle with mental health issues, children deal with them too. Although we tend to assume that only adult men and women suffer from depression, anxiety, and other disorders the reality is that more children are affected than we thought.

According to the CDC, about one in five American children, aged between 3 and 17, experience a mental health disorder in a given year. In other words, 15 million persons under the age of 18 struggle with problems that affect their mental health.

Numerous studies have shown that rates of depression in American children and teens are on the steady rise.

One of these studies was reported in the journal Pediatrics, revealing that prevalence of depression in adolescents and young adults has increased in recent years. The study found that incidence of this mental health disorder rose from 8.7 percent in 2005 to 11.5 percent in 2014. More precisely, during that timeframe, the rates of depression increased by 37 percent.

Despite the fact that millions of children and teenagers have depression and other mental health problems, only 20 percent of them are diagnosed and receive the adequate treatment for their condition. That means that 80 percent of children and adolescents don't receive any treatment at all.

Depression, anxiety, ADHD, and many other mental issues that affect children are manageable, but it's only possible with accurate diagnosis and effective treatment measures.

With the growing body of evidence confirming the crisis for adolescents and children's mental health crisis, it's devastating to know that only 20 percent of them are treated for their condition. A vast majority of children don't get any treatment whatsoever, but it could be down to the fact that mental health disorders usually go undetected in this population.

Why does it happen? At this point, it's difficult to say but different theories could explain why mental health problems stay under the radar. In many situations, parents think it's just a phase their child goes through and they believe they will grow out of it soon.

Children aren't as effective as adults in expressing how they feel. Yes, they know what being happy or sad means, but mental health problems include a spectrum of emotions they can't define or explain.

On the other hand, teens hide their sadness and depression from others. They can act like everything is okay in front of their parents although they are struggling with many symptoms of depression or other condition. Both children and teens with mood disorders can be quiet, rarely disruptive, and internalize their emotions.

In these situations, it's difficult to notice something is wrong.

Mental health issues aren't passing moods, they don't occur due to trivial situations such as a boy being depressed because he has to clean up his room. In many cases, causes of depression, anxiety, and other problems is a combination of different factors such as physical health, life trauma, environment, and even family history and genetics play a role.

In fact, family history is one of the most common risk factors for depression. The Lancet Psychiatry published a study which found that fathers who show signs of depression are more likely to have kids who show symptoms of this mental health disorder too.

Common risk factors for mental, emotional, and behavioural disorders in children and teen are:

How do you recognise the signs?

Both children and teens are vulnerable meaning risk factors and causes of depression and other disorders are numerous. Just because mental health problems go undetected in children and teens, it doesn't all signs are entirely invisible. It's important to pay attention to the way your child behaves and notice potential changes.

Common signs of depression include:

Mental health problems are common in both adults and children. Unfortunately, symptoms of depression, anxiety, ADHD, and many other mental and behavioural issues go undetected and only a small percentage of children and teens get necessary treatment.

Remember, mental health disorders are manageable, but it's crucial to spot changes in behaviour and habits first.

More From YourTango:
5 Ways To Hold Up Your End Of The Relationship When You Have Depression
There Are Two Different Types of Depression (And How They Each Sneak Up On You)
Signs Your Depression Is Getting More Serious (And It's Time To Reach Out)