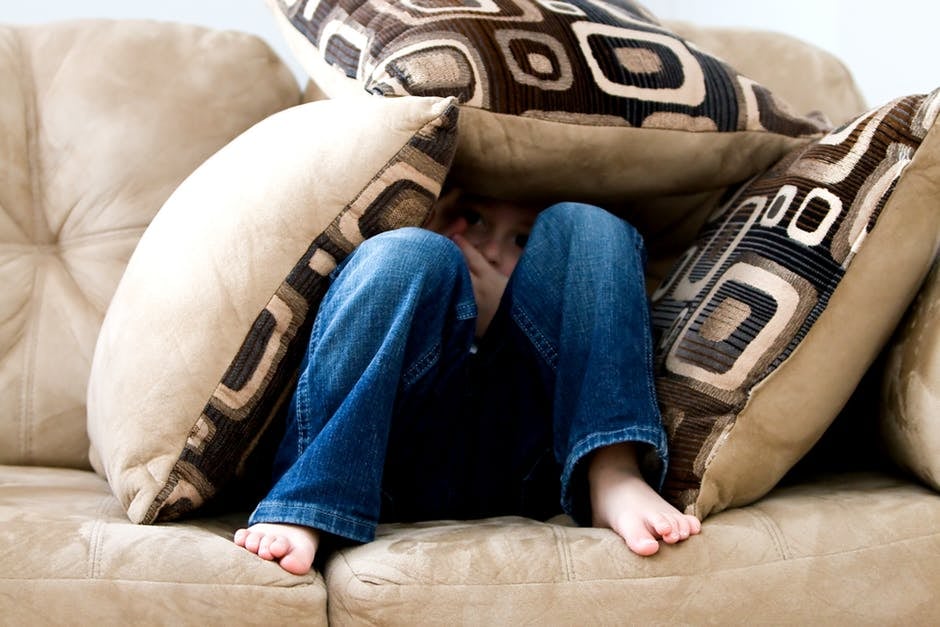 When my son started preschool, I quickly befriended another mom. She was one of those moms you click with immediately — small talk was easy, we had things in common, and our kids were the same age. So, after a few months of socialising before and after preschool, I asked if she wanted to have a play date with the boys. They could run around while we finally enjoyed adult conversation outside of school pick-up and drop-off. She happily agreed, and they came over the next week. Only, we never even took into consideration whether our boys actually got along or not.

It took me a while to realise that friendships can be hard at any age, and if you don't get along with someone, you shouldn't be forced to be their friend.

You see, we didn't really know what went on in that preschool classroom after we dropped our sons off. Our boys could have been best friends or complete enemies for all we knew. But since they were only four, we took the gamble. During our first play date, they came to our house. Her three kids and my two hustled down to the basement together. I poured us some wine upstairs and within minutes, we heard the first fight break out. "I was playing with that!" my son screamed. "No! It's my turn!" her son yelled back. When we stormed downstairs, we saw the two boys each trying to pull a toy away from the other. It felt like we spent most of that afternoon playing referee instead of having a relaxed few hours with adult conversation like we had planned.

But yet, we pressed on. We scheduled more play dates with the kids because her and I clicked, and we didn't think too much of the boys' scuffles (kids will be kids, right?). But then after one horrendous play date at their house, I realised that our sons just genuinely didn't like each other. Yes, it's important to learn to play nice with people, but if you don't click with someone, why push it? I knew we should stop scheduling play dates, but I didn't know how to handle it.

So, we had them over to our house one last time. I made the decision that I was going to be open about our situation, and when the boys gave us ten minutes of peace and quiet, I said, "Have you noticed that they fight . . . a lot?" She sighed. "Yes, I have. It's awful! What do we do?" Because her and I got along so well and I didn't want our friendship to end (it's hard finding good mom friends), we decided we would just have girls' nights from now on. I was so relieved for both myself and my son, and I could tell she was, too.

Our boys play fine together while they're in school, but we no longer plan play dates. It took me a while to realise that friendships can be hard at any age, and if you don't get along with someone, you shouldn't be forced to be their friend. We weren't being fair to our sons. But just because they aren't the best of buds, it didn't mean that my friendship with my new mom friend had to end. Our relationship became stronger when we took our kids out of it, and I'm so glad we did.