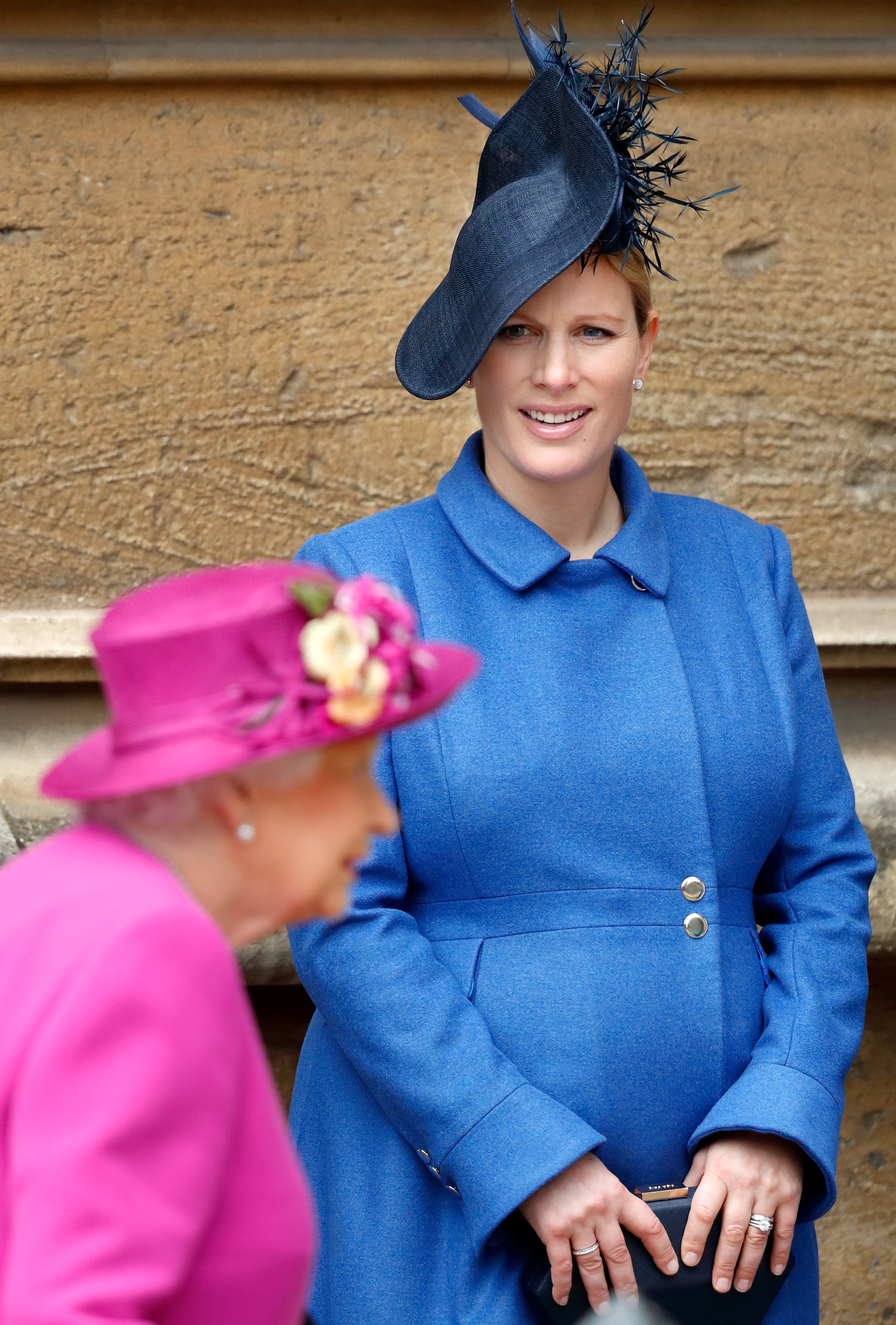 Before Zara Tindall and husband Mike welcomed baby Lena in June of this year, they struggled with the emotions of miscarrying. The queen's oldest granddaughter recently revealed that after her first public miscarriage in 2016, she suffered her second miscarriage "really early on." In an interview with The Sunday Times alongside her brother, Peter Phillips, the accomplished equestrian and mom of two discussed the emotions that followed the loss.

"You need to go through a period where you don't talk about it because it's too raw, but, as with everything, time's a great healer," Zara shared, adding that they mourned privately as a family. "I think a lot of the time, you're lucky if it happens a lot earlier because it's so personal to each family and every case is different; you can never compare what's happened or the feelings that people have gone though or the trauma."

Related:
Zara Tindall Is the Royal Family Member With an Olympic Medal and Rebellious Past

Sadly, this wasn't the case with Zara's first miscarriage, as it came soon after the family announced they were expecting and she had to give birth because she was already months into her pregnancy. "In our case, it was something that was really rare; it was nature saying, 'This one's not right.' I had to go through having the baby because it was so far along."

Zara and Mike Tindall have two daughters, 4-year-old Mia and 6-week-old Lena. It may have been difficult for Zara to open up about the heartbreak of miscarrying, but she's helping so many people in knowing they are not alone after going through the same thing.