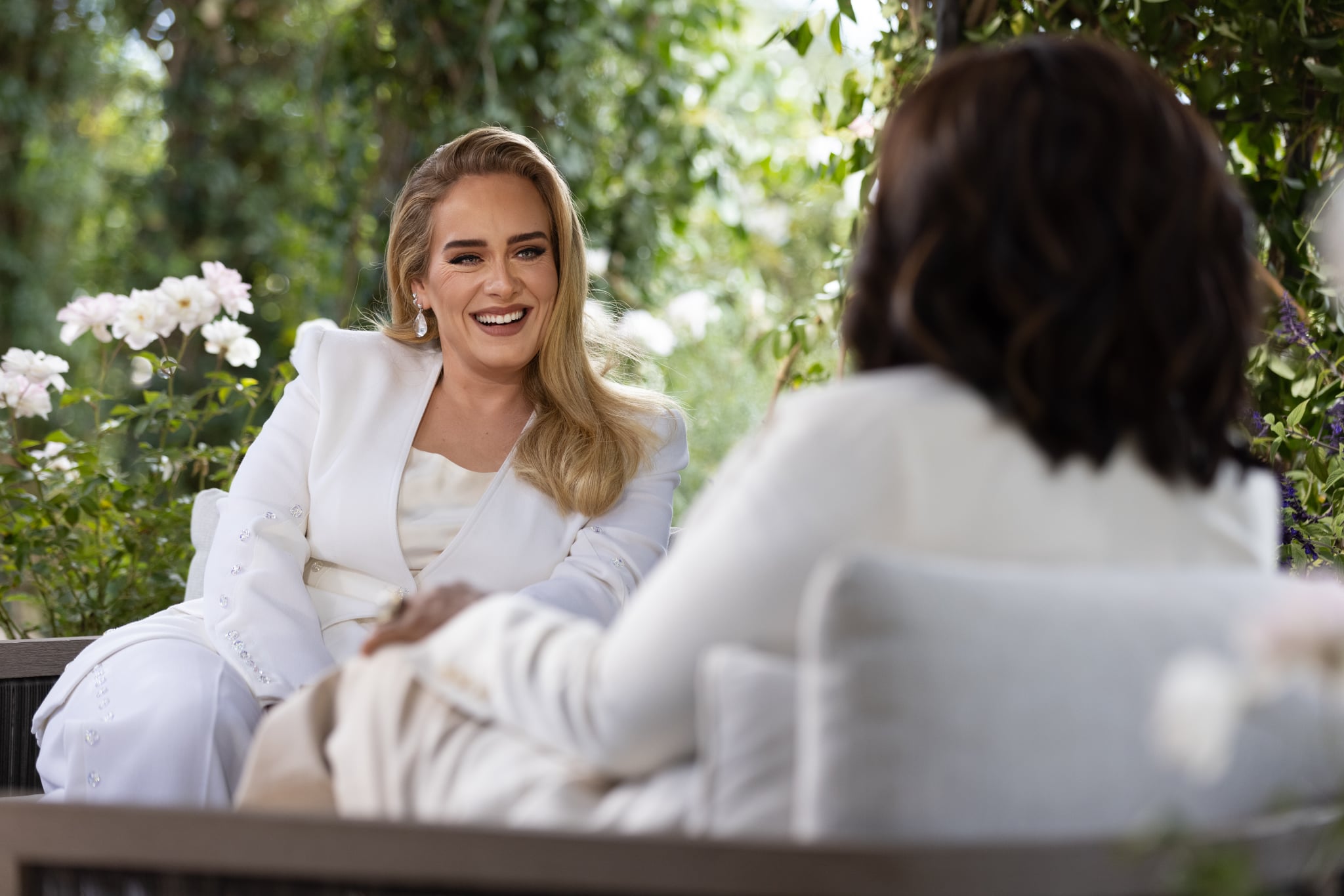 On Sunday night, Adele opened up about many parts of her life during an interview with Oprah Winfrey for her One Night Only special on CBS, including the way her 9-year-old son, Angelo, has had an impact on her music. She also gave a phenomenal concert as part of the special, performing a mix of her biggest hits and new songs off her upcoming album, which she dedicated to Angelo. This actually marked the first time Angelo saw his mom perform live, Adele revealed to the audience.

Her son, whom she shares with ex-husband Simon Konecki, had previously tagged along at rehearsals but had never seen her sing live in front of a crowd. During the concert, she turned her attention to her son and sweetly said, "It's the absolute honour of my life, baby, to have you here tonight. And you look so beautiful and so handsome." The singer later reflected on the moment on Twitter, writing, "I've never been so nervous in my life!!" While he may not truly understand his mom's fame, we bet he was beyond impressed by Adele's incredible performance.