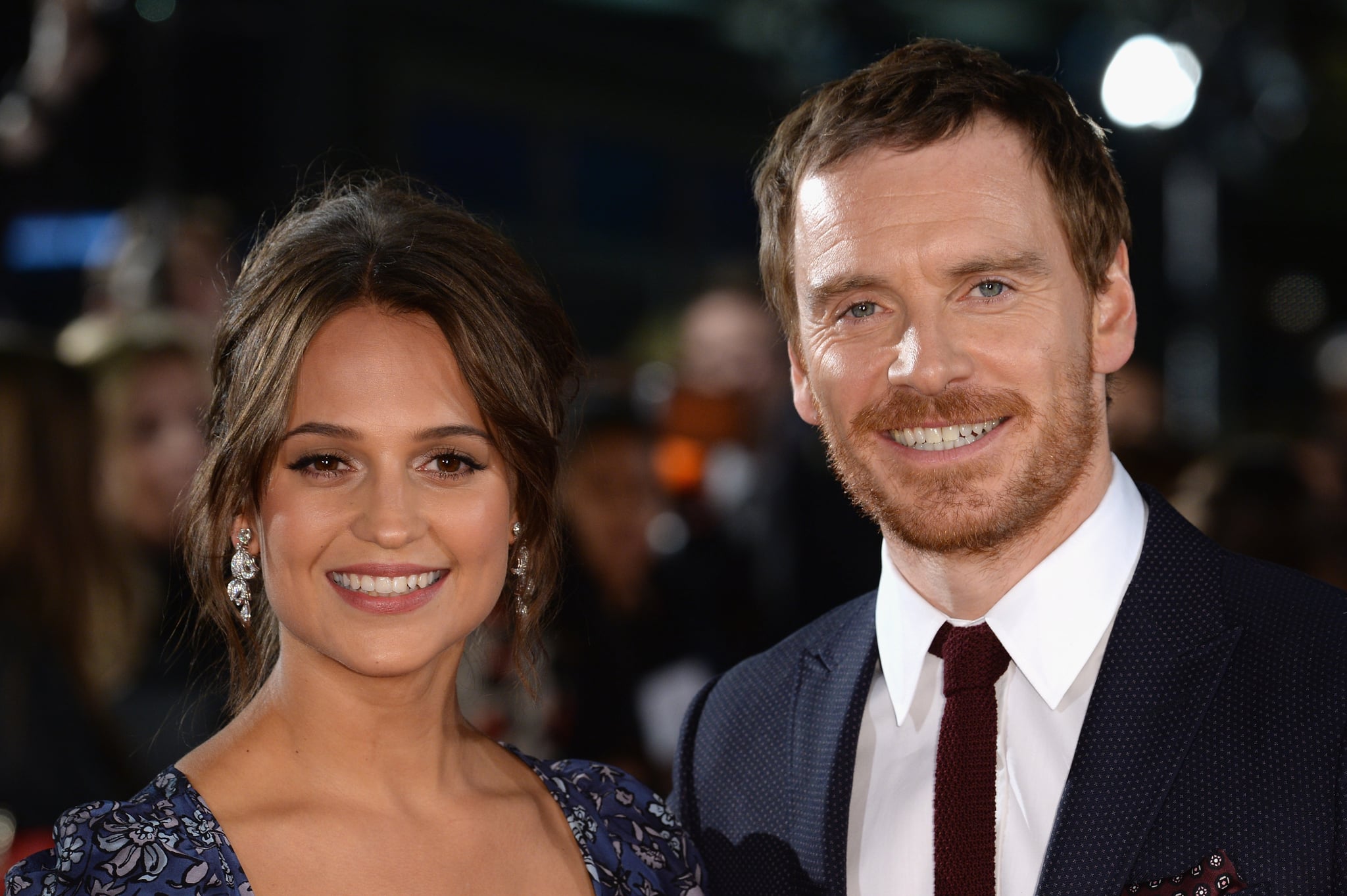 Actors Alicia Vikander and Michael Fassbender are parents! The couple, who recently celebrated their third wedding anniversary, quietly welcomed their first child together earlier this year.

In an interview with People magazine, Vikander opened up about becoming a first-time mum. "I now have a whole new understanding of life in general," she told the publication. "That's pretty beautiful, and obviously will give a lot to any of my work in the future."

Vikander and Fassender met in 2014 when they starred as husband and wife in the film The Light Between Oceans. They were married in October 2017, reportedly in a small ceremony in Ibiza, Spain, although the considerably private couple never released any details of the ceremony. And in a case of life imitating art, Vikander is currently promoting her new film, Blue Bayou, in which she plays an expectant mother

British Celebrities
The Trailer For the BBC's New Drama Ridley Road Is Here, and It Looks Incredible
by Lucy Wigley 3 hours ago