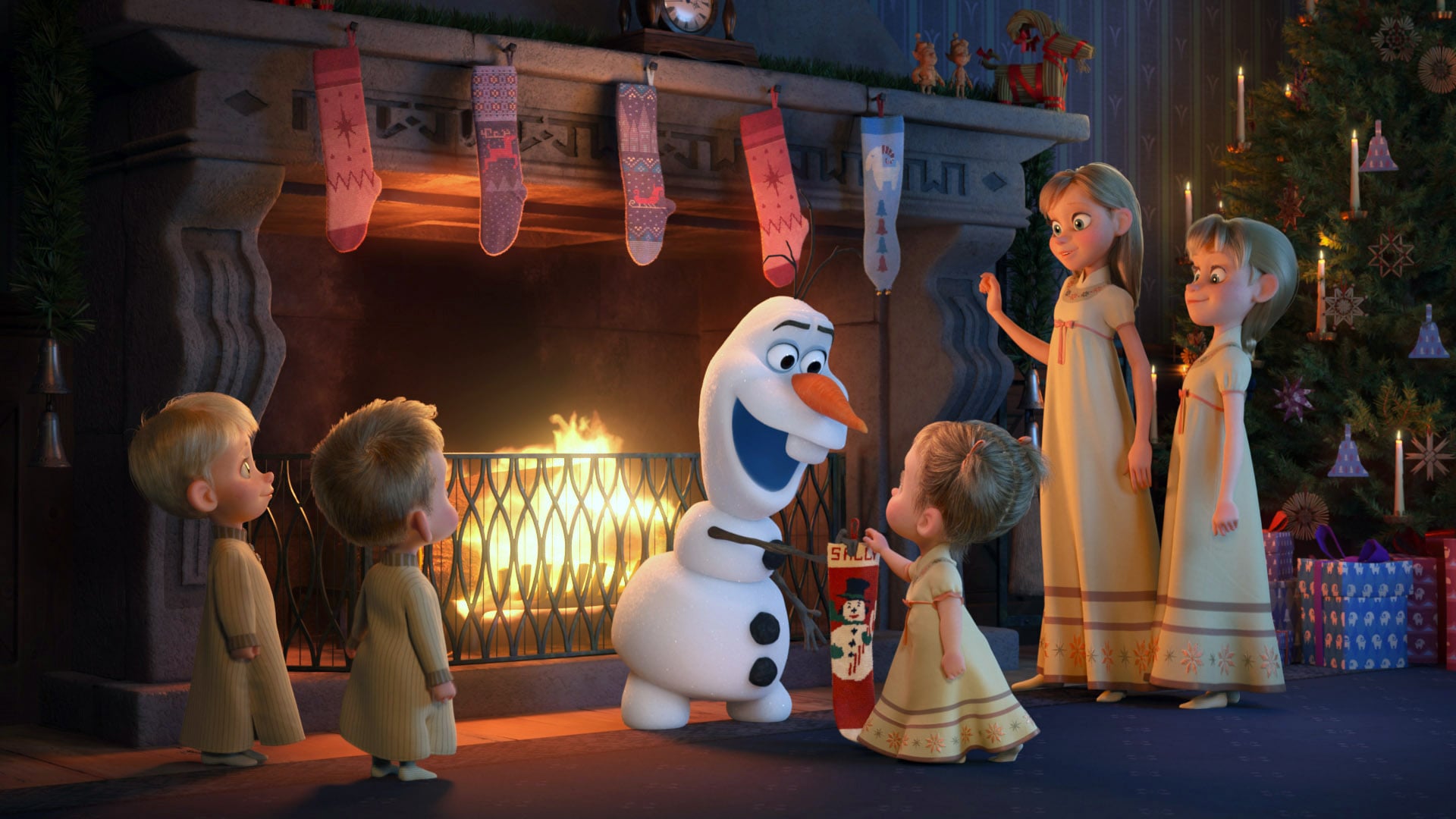 Your family might want to get the voices warmed up because a star-studded Disney Holiday Singalong is coming to ABC this month! Hosted by Ryan Seacrest, the hour-long special airs at 8 p.m. ET on Nov. 30 and will feature engageing performances of holiday songs by celebrities and Broadway stars.

Given the success of the Disney sing-along specials that premiered earlier in the year, your crew can expect a whole lot of merriment. And according to ABC, the lineup is stacked! Here are some of the performances your family can look forward to enjoying:

Related:
6 Things to Know Before You Enjoy Netflix's Jingle Jangle With Your Kids

Additionally, the cast of some of Disney's beloved Broadway productions — including the stars from Aladdin, The Lion King, and Frozen — will be reunite for the first time since Broadway shut down earlier this year to sing "Let It Go."

In the spirit of the holiday season, the special will also spread awareness about Disney's "Feed the Love" Campaign, which raises money for charities like Feeding America, Toys for Tots, and One Simple Wish. If the previous sing-alongs are any indication, families who can't sit down as a family to watch the special live will likely be able to stream it on the ABC app, Hulu, or Disney+ the following day.