Although gender reveals have been a big trend for expectant parents for a while now, 2019 has proven to be a year filled with funny, creative, and over-the-top reveals. From the couple that revealed their baby's sex using a brand-new Range Rover to the expectant dad who smashed a hollow chocolate cake with a rolling pin, here are the funniest and most inventive gender reveals of 2019.

This reveal that includes a hollow cake . . .

How precious is this soon-to-be dad's reaction? This gender reveal gets bonus points for being absolutely delicious.

This reveal featuring a dad who dupes everyone with a creative shirt . . .

We're utterly obsessed with this dad's sense of humour. Talk about clever.

Shay Mitchell's been pretty candid about her pregnancy, whether she's watching her partner assemble a crib or doing the "Baby Mama Dance." Her amazing gender reveal is no exception!

This reveal featuring couple that actually uses a Range Rover to unveil their baby's sex . . .

Few things are as over-the-top as using a Range Rover as a prop in a gender reveal, but we'll give credit where it's due!

This reveal featuring a dog who cares more about cake than what sex his new sibling is . . .

We're always suckers for heartwarming pet videos, and Remy's reaction to chowing on a cake is just too pure.

This couple's cannon idea, which definitely doesn't go as planned . . .

No matter how hard you might envision the perfect day, sometimes things don't go according to plan. This would be exhibit A.

And lastly, this balloon concept that totally backfires.

Hey, even though their big reveal doesn't exactly go as planned, you have to give them an A for effort, right?!

Gender Reveal
Bindi Irwin Shares the Sex of Her First Child With Chandler Powell: “Baby Girl, You Are Our World”
by Alessia Santoro 22/9/20 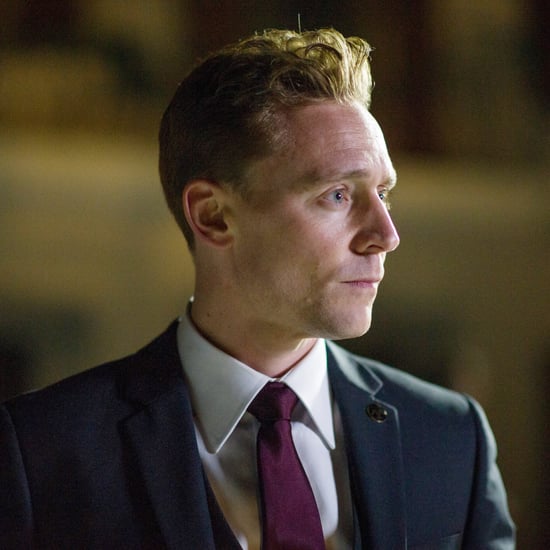 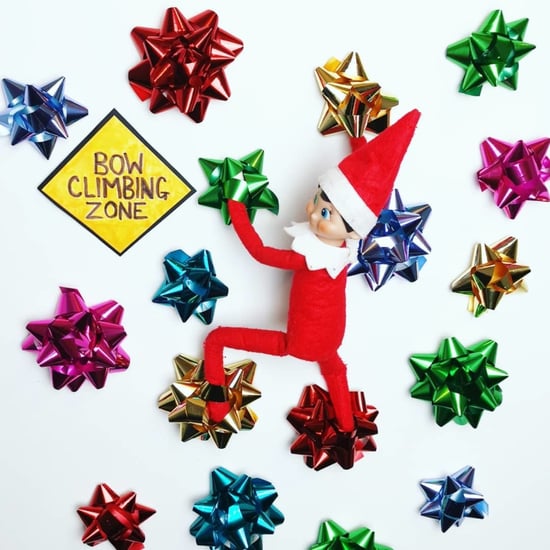