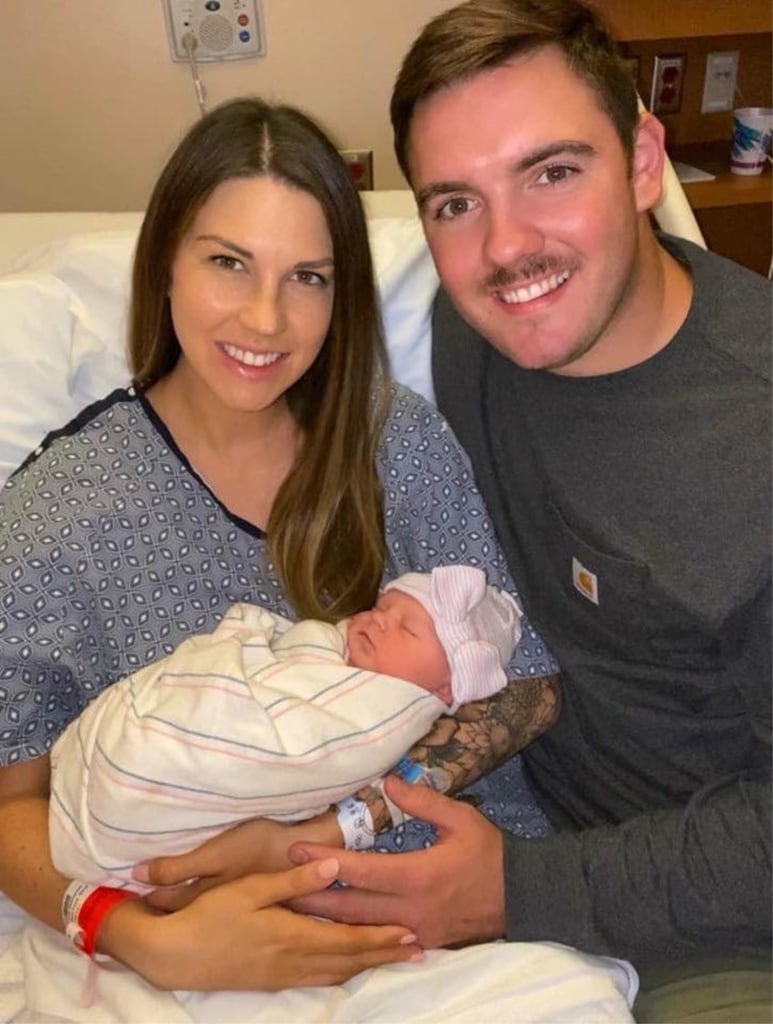 Ever been involved in a family group chat with the humans you love the most? A soon-to-be father of three named Zachary Garrett wanted to start such a chat to inform loved ones that his wife had gone into labour recently and managed to get himself into a hilarious — but totally heartwarming — situation after discovering an unsuspecting man named Bobby in his personal text chain.

Things started off pretty innocently, as Zach was simply updating his grandma "Meemaw" on his wife Sierra's condition. But after a few exchanges, Bobby chimed in to let him know that he was a) somehow added into the group chat, and b) wishing the expecting parents luck and wanted to donate some cash for nappies. "Don't know how I got added to this group, cause I don't think I know anyone in it!!" Bobby replied. "LOL! But anywho CONGRATS ZACH!! My name is Bobby by the way, shoot me your Cashapp info and I will donate to the nappies."

How thoughtful, right? Although Zach was initially mortified, he was grateful for Bobby's support. "I was so embarrassed when I first saw Bobby's response, but he was so nice about it all," Zach told POPSUGAR. "He could've been so rude! He is a really good guy."

But the conversation didn't stop there; Bobby gave Zach and Sierra some seriously sweet words of encouragement, meaning there might be hope for humanity after all. Heck, he actually did send Zach and Sierra money for nappies! In fact, the two hit it off so well, Zach's planning on meeting up with Bobby when he goes home for Thanksgiving. Scroll through to get a peek at how this happy accident played out. 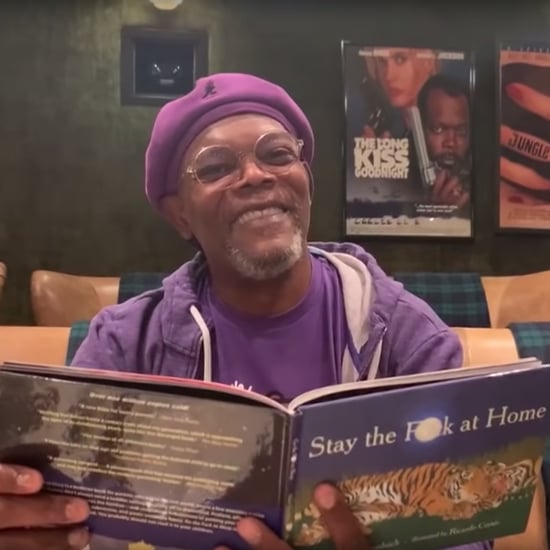 Kid Books
Samuel L. Jackson Reading "Stay the F*ck at Home" Is the Soothing, Expletive-Filled Anthem We All Need
by Kate Schweitzer 1 day ago

Parenting Humor
Famous Work From Home Dad Returns to BBC News With His Whole Family, and It's Quality
by Murphy Moroney 1 week ago