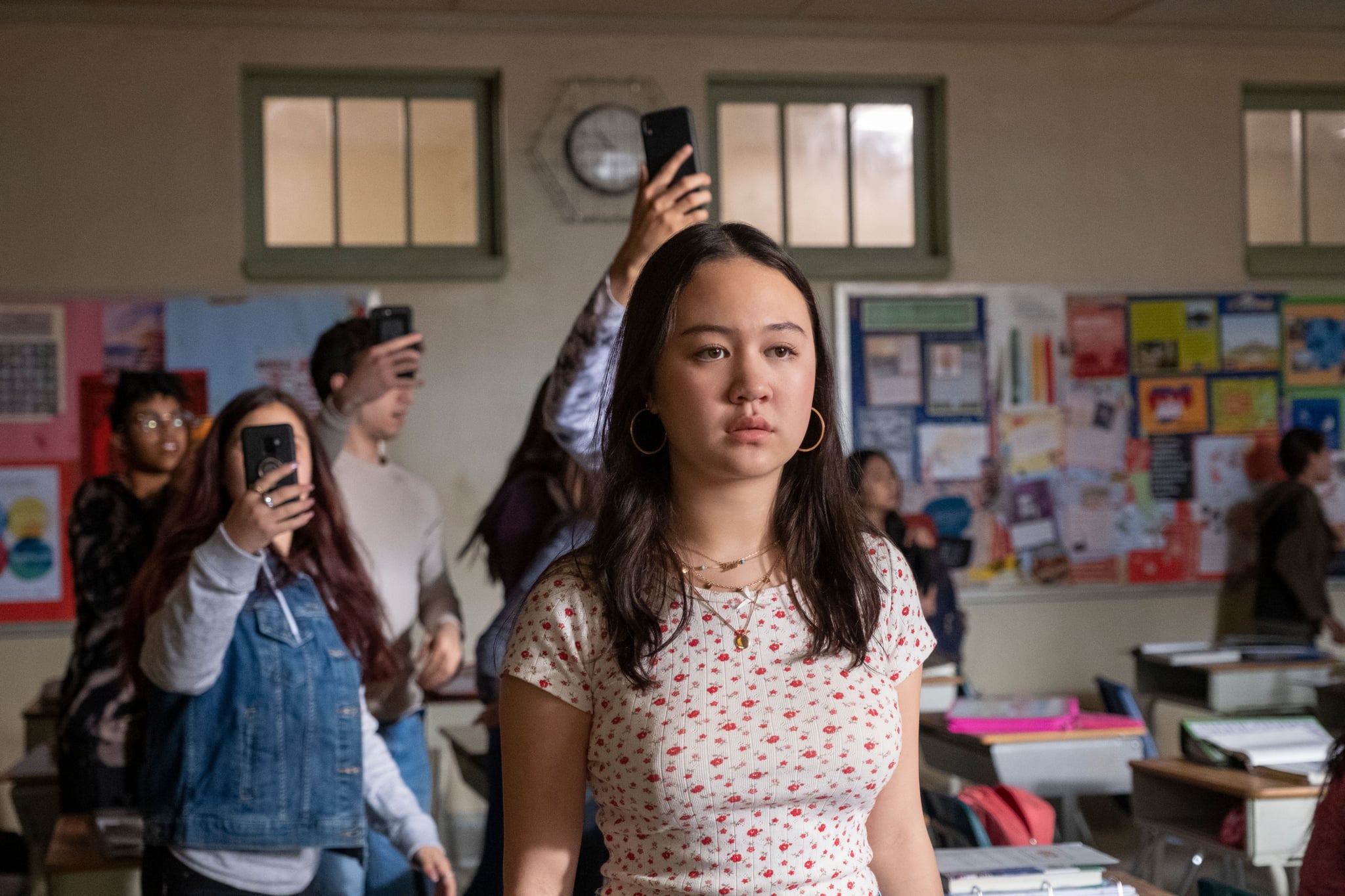 Netflix's Grand Army, which was released this past Friday, takes a hard look at the trials, tribulations, and trauma teens experience in today's society. Set in a fictional high school in Brooklyn, this new teen drama dives into countless personal horror stories faced by the diverse cast of characters.

For parents, it's an eye-opening look at the burdens, expectations, pressure, and shame today's teenagers face in their everyday lives. The series is full of scenes with violence, sex, profanity, and drug use. Grand Army also gives us a closer look at some difficult struggles with discrimination faced by our society, like racism and sexism.

After series like 13 Reasons Why served as a conversation starter for mental health issues, some parents may be looking to Grand Army to do the same. Whether you think there may be lessons to take away or have a teen who wants to watch the series, here are some things you should know before you let them hit play.