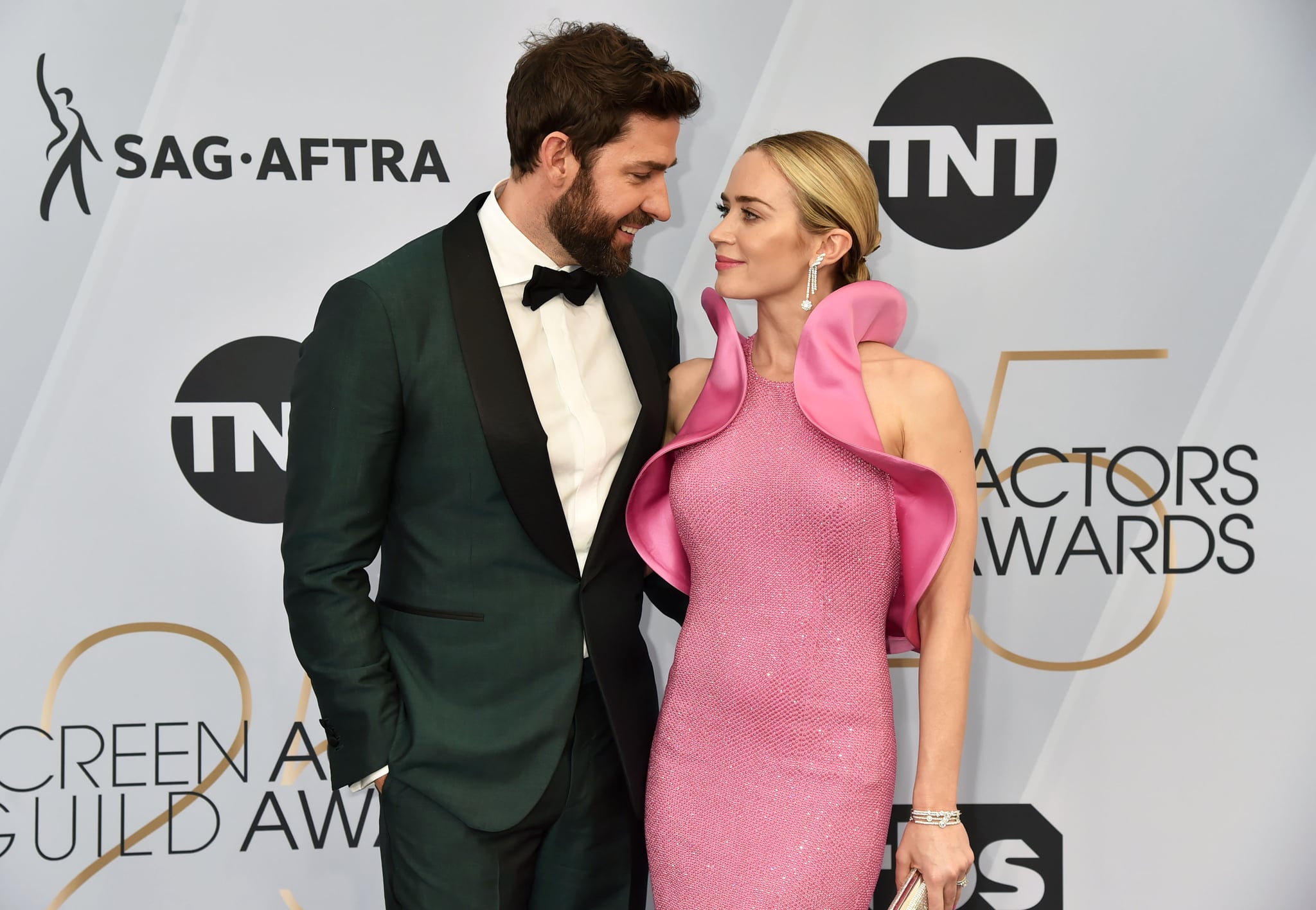 Among our favourite celebrity parents are John Krasinski and Emily Blunt — mom and dad to two daughters, Hazel and Violet. While John and Emily are never shy about showing affection on the red carpet (it's why they're one of our favourite celeb couples!), they're very conscientious about keeping their kids out of the spotlight. Here's what we do know about their adorable family.

The couple have been together since 2008, and they got married in 2010. Their first daughter, Hazel, was born in February 2014, followed by her little sister in June 2016. For the most part, they've kept their daughters away from the public eye. Krasinski doesn't post about them on his social media (and Blunt doesn't even have social media!), and the girls are still too young to accompany their parents to red carpets and other events.

Even though their filming schedules are often hectic, both Blunt and Krasinski often talk about how much their family means to them, and they go to great lengths to make sure they spend time as a family.

"Family comes first no matter what, and that's non-negotiable," Krasinski told People at a film festival in October 2018.

"Family is the foundation for why we are able to go off and have fun and have these incredible experiences," Blunt added. "I try to take big stretches between [projects] to be with the kids. I'm not going to work until next June and finished my last one in September." As the girls grow older, we're sure that their parents will continue to make sure they can lead as normal a life as possible!