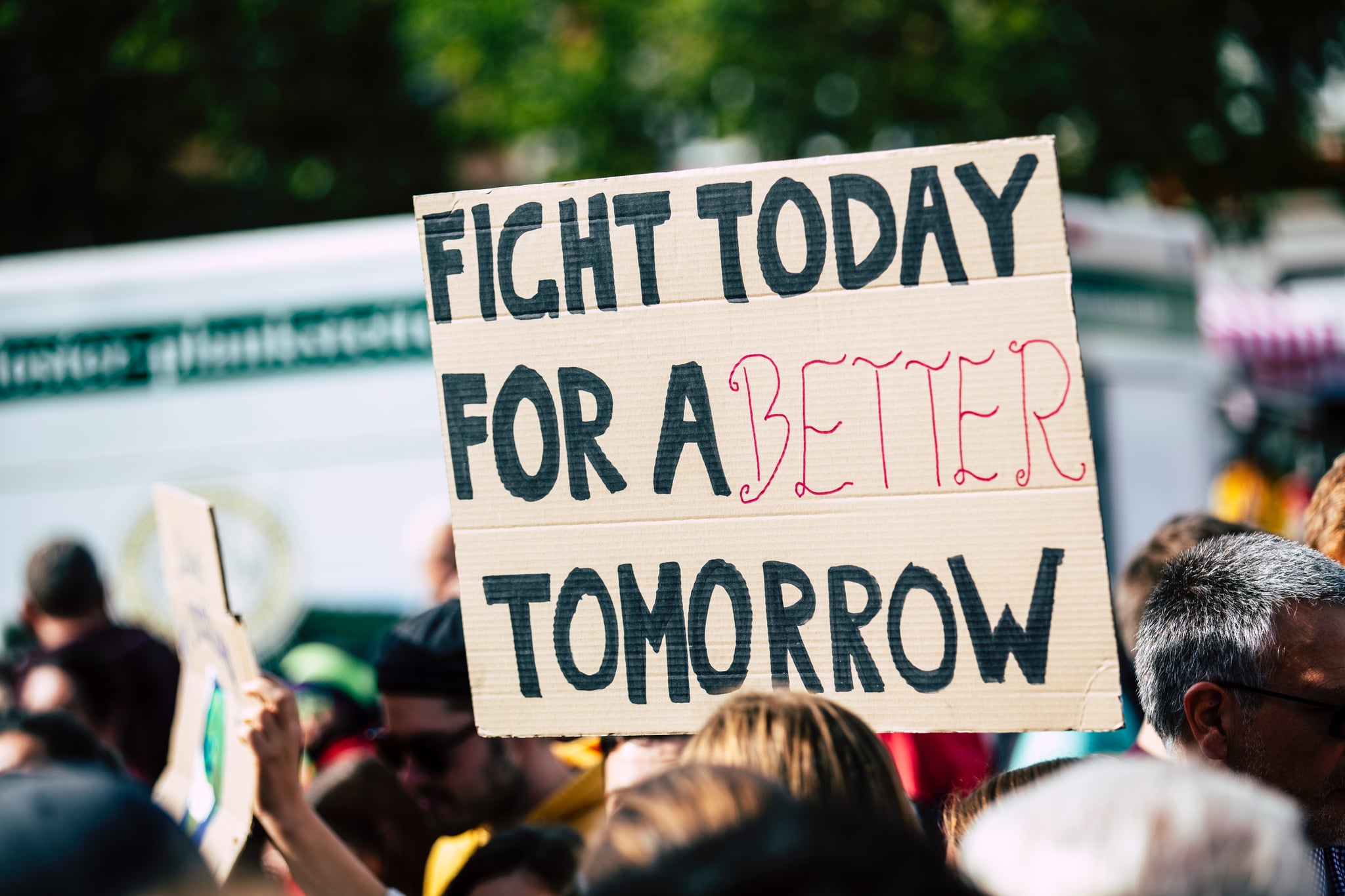 I find it absolutely amazing how much you change as a person when you hold your child for the first time. In an instant, so many parts of who you thought you were are different. One of the biggest worries I had while pregnant was whether I could be the mom my son would need. As someone who is very passive, my "yes mentality" had such a damageing impact on my own mental health. The last thing I wanted to do was be the cause of anguish for my child if I couldn't speak up for what I knew was right for them as they grew.

The age-old analogy that compares human mothers to bear mothers is pretty spot on. I learned that the first time I had to fight for my child. I often say that had I needed to advocate for myself in the same way I did for my son, it wouldn't have happened. If I were in the same circumstances as he was the first time I fiercely stood my ground for him, I wouldn't be alive today. But there I was, knowing deep in my gut that something was wrong with my child, and refusing to stand down until I knew he was adequately treated.

We had been in and out of pediatricians' offices, walk-in clinics, and pediatric emergency rooms for days. Most of the doctors had dismissed my concerns, calling them the first-time mom jitters. "It was just a virus," they said as I begged them to look into my son's condition further. Five days later, he was hooked up to machines that kept him alive, preparing for surgery to remove the life-threatening pediatric brain tumor that had caused his illness.

It wasn't the first-time mom jitters that left me demanding a closer look. It was a mother's instinct, something I've always heard about but couldn't imagine would be correct. It was that instinct that threw my passive mindset out the window and helped me fight for my son — a fight that would save his life. I've advocated for him every step of the way ever since. Mostly because I had a quick glimpse of the horror that could have ensued if I didn't. But more so because I realised that standing back, when I knew something was wrong, would have made me a problem for my child.

I advocated for my child's care when he needed it most, and have continued to be an activist for him and other children ever since. What started as a mother standing up for what her child deserves — in the doctor's office, in the hospital room, in the educational setting — has turned into a passionate calling to incite change for others. I raise awareness for pediatric brain tumors, childhood cancer, epilepsy, and pediatric strokes. I fight for better treatment options, for advanced research, for funding for a cure. I fight so that no parent, no family, no child has to go through what mine did.

I have dedicated my life to sharing our story, starting a conversation, and politely (but fiercely) demanding change. I advocate for the change necessary to cure some of the most horrible childhood illnesses. Before I had my son, I would never consider myself an activist. If someone asked me to stand beside them to fight for a cause, I would have done so very quietly, if at all. Today, I am proud that my little boy lit a fire in me. He sparked a shift in me that helped me work to change the world for kids like him.

I was no sort of activist until I had kids. When you see your child go through something so traumatic, you come out different. The positive impact of this experience has helped me find my voice. And if I can change the outcome for some other kid, even if it's just one, I'll know that our struggles came with a purpose. That will always be my inspiration to continue to work as an activist. Through my motherhood experience, I've learned that it's the activists, those who speak up for what's right, that have a platform to change the world. As a mom, I have no deeper passion than to be the change for families who suit up their little warriors to battle childhood illness.