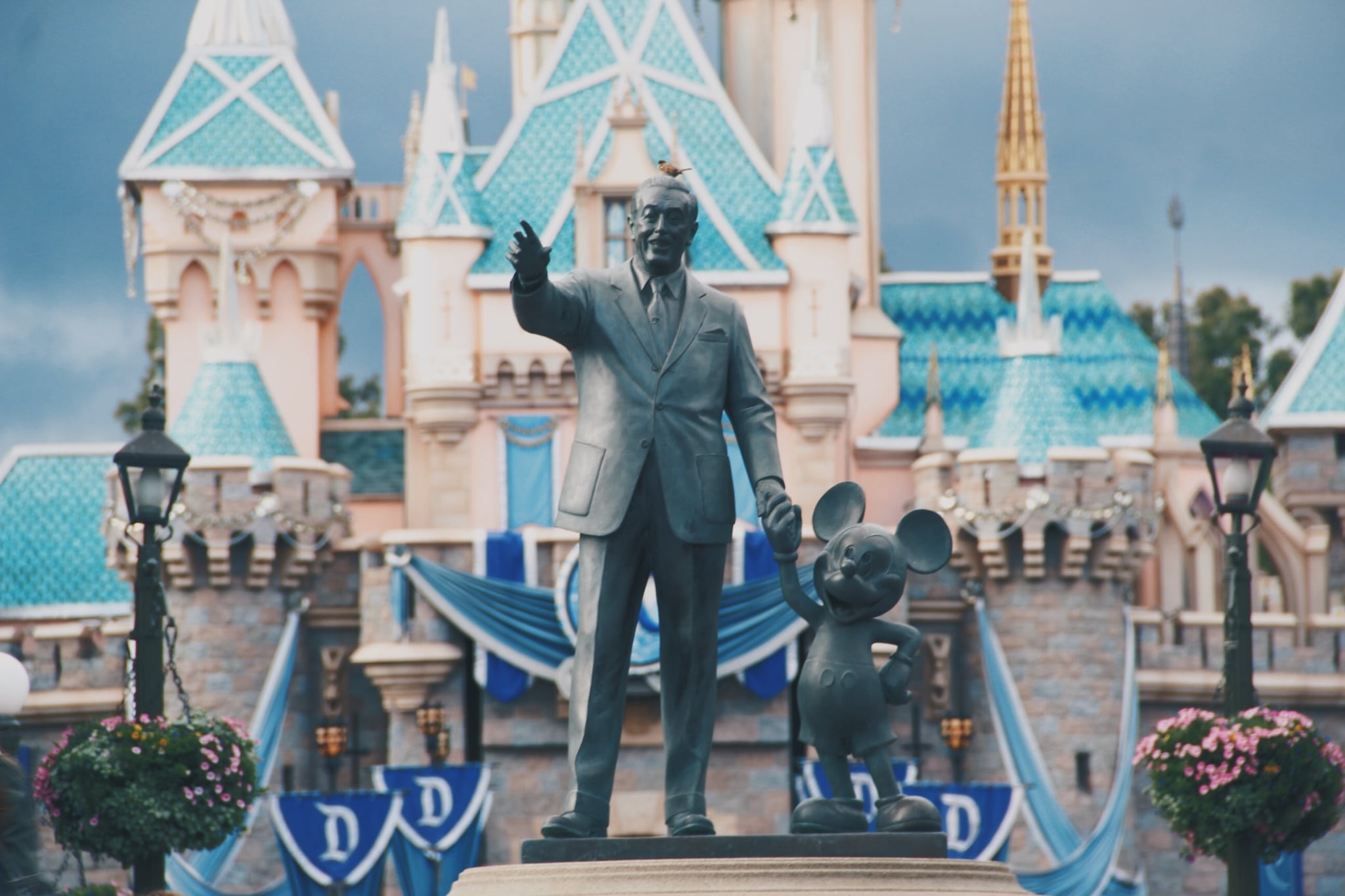 The last time I was pregnant, I fantasized about the day that my son would be old enough to go to Disneyland. Even though it had been 15 years since I had last stepped foot in the Happiest Place on Earth, frequently going to Disney was an integral part of growing up and I wanted to share that experience with my own child. Of course, when I would lazily day dream about this adventure, I had no idea that I would be taking my son while also being very pregnant with my second child.

Truthfully, a 4-year-old and a pregnant lady have more in common than you think. Both get tired from walking long distances, both need frequent snacks to prevent hanger, and both can easily be swayed by the magic of Disney. Below are some handy tips that I developed from my last trip to Disneyland with my son and my ever growing bump, to ensure that all of us had the time of our lives.