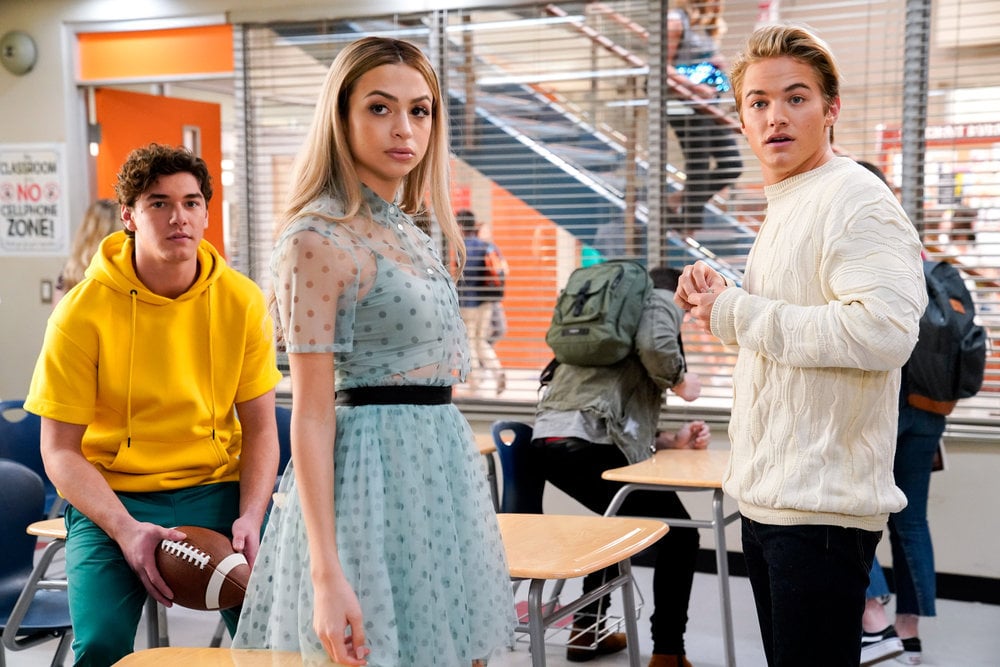 The Saved by the Bell Reboot touches on important gender issues.

In case you missed it the beloved '90s show Saved by the Bell is getting a major reboot courtesy of NBC's streaming service, Peacock. Starring some familiar faces from the original like Mario Lopez, Elizabeth Berkley, and John Michael Higgins as principal Toddman, the new series has a fresh, satirical spin that's sure to offer up a few laughs as well as an eye roll or two.

"When California governor Zack Morris gets into hot water for closing too many underfunded high schools, he proposes they send the affected students to the most well-funded schools in the state – including Bayside High," reads the synopsis. "The influx of new students gives the privileged Bayside kids (who never have a problem that can't be solved in twenty-two minutes) a much-needed dose of reality."

And let's be clear, Lexi (played by Josie Totah), Jamie (Belmont Cameli) and Mac (Mitchell Hoog) — who is Zach Morris's son in the show — deliver when illustrating over-the-top white privilege. Constantly rubbing elbows with celebrities like Post Malone, their biggest life challenges involve not getting their ideal parking spot and getting demoted to second-string quarterback.

Naturally, their picture-perfect worlds are shaken up when students from the underserved Douglas High School are bussed in. Composed of mostly non-white students, Aisha (Alycia Pascual-Pena), Daisy (Haskiri Velazquez), and Devante (Dexter Darden) aren't afraid to work hard for what they want, whether it's running for student body president or nabbing the roll in the school musical.

Geared towards young adults, the Saved by the Bell reboot brings up a slew of important points about race and economic privilege that parents can discuss with kids. Scroll ahead to learn what the revival is all about before streaming it on Nov. 25.

Related:
What to Know Before You Watch Netflix's Princess Switch 2: Switched Again with Your Kids
Previous Next Start Slideshow
Should My Kid WatchStreamingKid TV And MoviesTweens And TeensPeacockSaved By The Bell
Around The Web

Netflix
Behind Her Eyes' Twist Ending Did Everyone Dirty, Especially Louise
by Mekishana Pierre 6 days ago 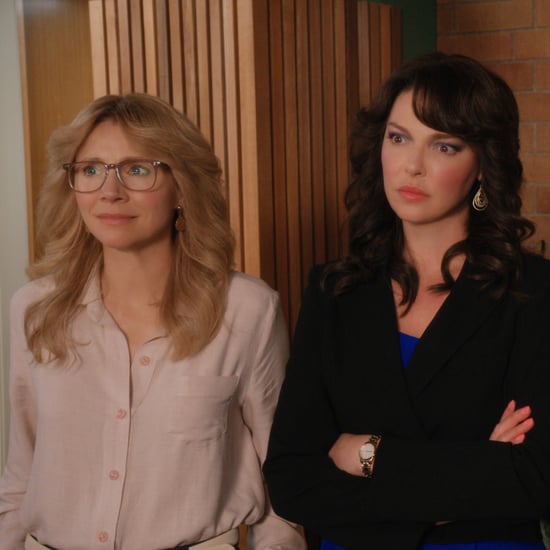 Netflix
Firefly Lane's Ending Is Rife With Cliffhangers, and We Need to Know More
by Camila Barbeito 1 week ago