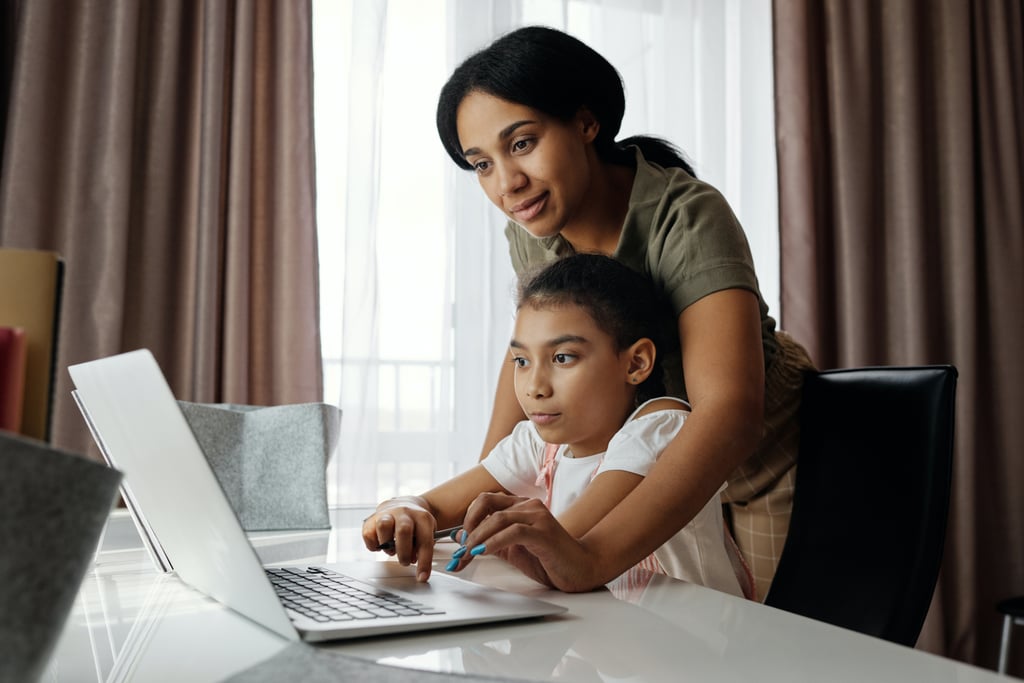 15 Kids Shows on Netflix That Are Perfect For Learning Spanish

Ask anyone who grew up in a bilingual household, and they'll tell you that Dora the Explorer is overrated and the Gingerbread Man scene in the Spanish dub of Shrek is an absolute masterpiece. As a first-generation American, I was encouraged at a young age to be "a citizen of the world," which meant reading not only The Cat in the Hat, but also its foreign-language counterparts, El Gato Ensombrerado, Le Chat Chapeauté, and Il Gatto col Cappello. That, of course, was long before Netflix even existed. Back then I thought it was pain to do so much extra reading, but honestly it's the whole reason I speak four languages now.

So when I was an au pair in college, the biggest piece of advice I gave parents was to let their kids watch Netflix in the language they were learning. Netflix is an incredibly powerful tool — second only to immersion — especially for learning Spanish. It has a huge selection of dubbed and original Spanish television shows for kids, all of which offer subtitles in multiple languages to facilitate learning — all you need to do is change the audio. Here are 15 of the best ones currently available to stream — trust me, I spent my childhood watching Bob Esponja on repeat (Spongebob in Spanish).

Related:
I'm Teaching My Daughter How to Speak Spanish For This Important Reason
Previous Next Start Slideshow
NetflixStreamingLittle KidsNetflix Roundup
Around The Web