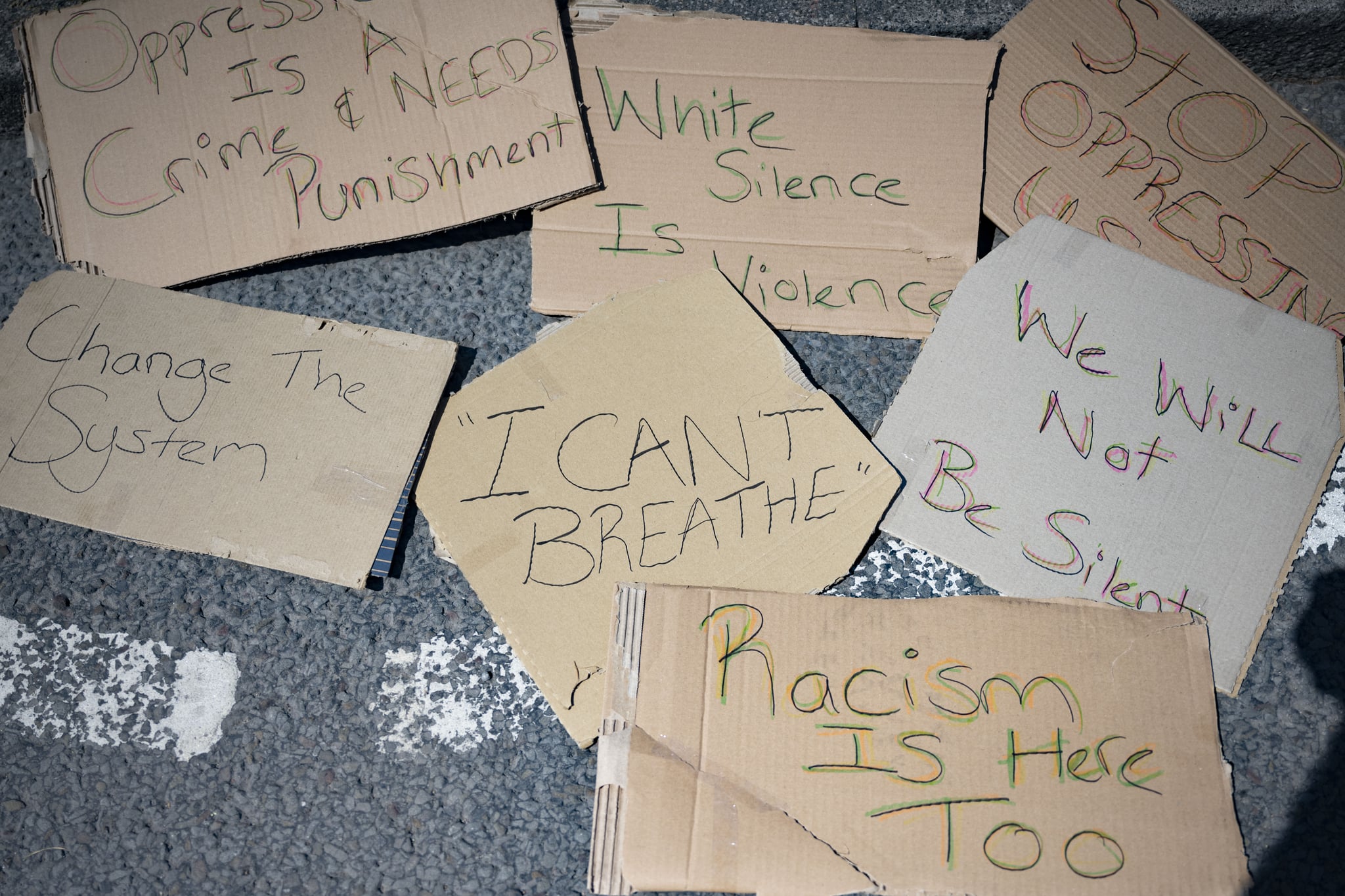 The wheels of justice are being propelled forward through protests and demonstrations being held throughout both the United States and the world. Each time our timelines refresh, more footage is released showcasing the plight of the diligent, refusing to remain silent about the brutality that Black people continue to face in America. The recent murders of George Floyd, Ahmaud Arbery, and Breonna Taylor perpetuated by law enforcement have rekindled the urgency for justice, and yet there are still people standing on the sidelines wondering how they can help.

It's important to understand that real change will only occur when the non-Black community rises up, more so than the Black community itself. It is unfair to seek out your Black friends each time another name becomes a trending hashtag to find out what you can do to help during this "difficult time." There are too many pieces of literature, resources, and organisations filled with information to answer your questions and point you in the right direction.

One key to turning the tide is to start within your own household by making racial justice not just a phrase or idea but an action lived out daily by you and your family. To get you started, here are four things you can do to see that your family contributes to the fight for racial justice.

The bottom line is, the most important way you can enlist your family in the fight for racial change is to be an example. That goes further than any book you can read and video you can watch. When children see their parents defending others and showing support, they will model that behaviour and do the same.