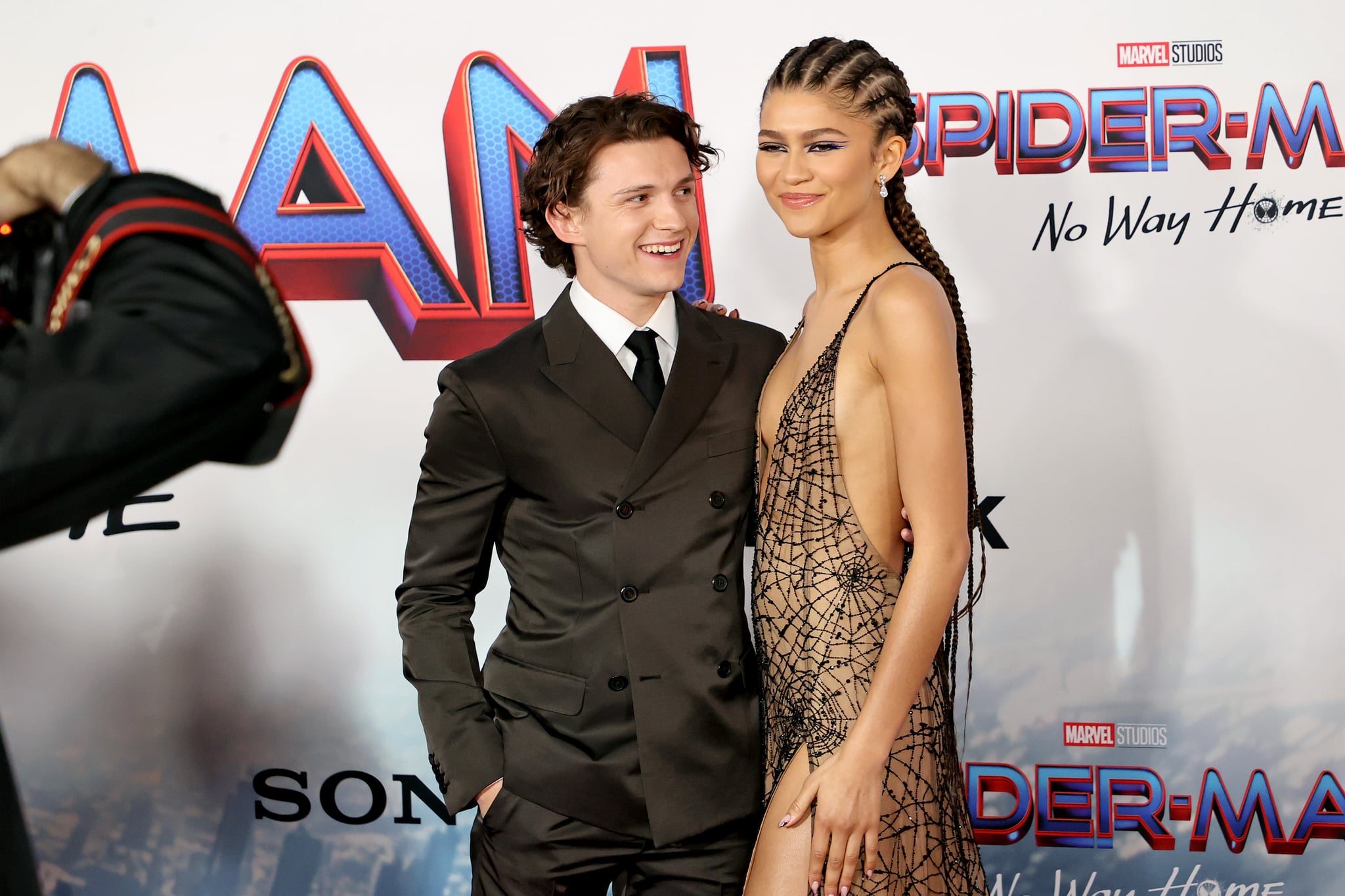 Amid the frenetic press tour for this third Spider-Man film, Tom Holland revealed something you wouldn't expect from a star at the peak of skyrocketing.

"I've spent the last six years being so focussed on my career," the British actor told People. "I want to take a break and focus on starting a family and figuring out what I want to do outside of this world."

"I've spent the last six years being so focussed on my career. I want to take a break and focus on starting a family."

In fact, the 25-year-old said he has always loved the idea of being a parent and would have become a teacher if he didn't pursue acting.

"I love kids – if I'm at a wedding or a party, I'm always at the kid's table hanging out," Holland, who went public with his relationship with costar Zendaya this past summer, said. "I can't wait to be a dad — I can wait, and I will, but I can't wait."

What makes Holland's admission so refreshing is that, despite he and Zendaya fielding countless red carpet questions about their romance, he is the one discussing an eagerness to settle down and to be a "stay-at-home dad."

Whether his web-slinging days are over or not, we're just here for Holland doing his part to help normalize successful men daring to – publicly! – desire to take career breaks to focus on their families.

Surrogacy
Nick Jonas and Priyanka Chopra Welcomed Their First Child: "We Are Overjoyed"
by Kate Schweitzer 2 days ago