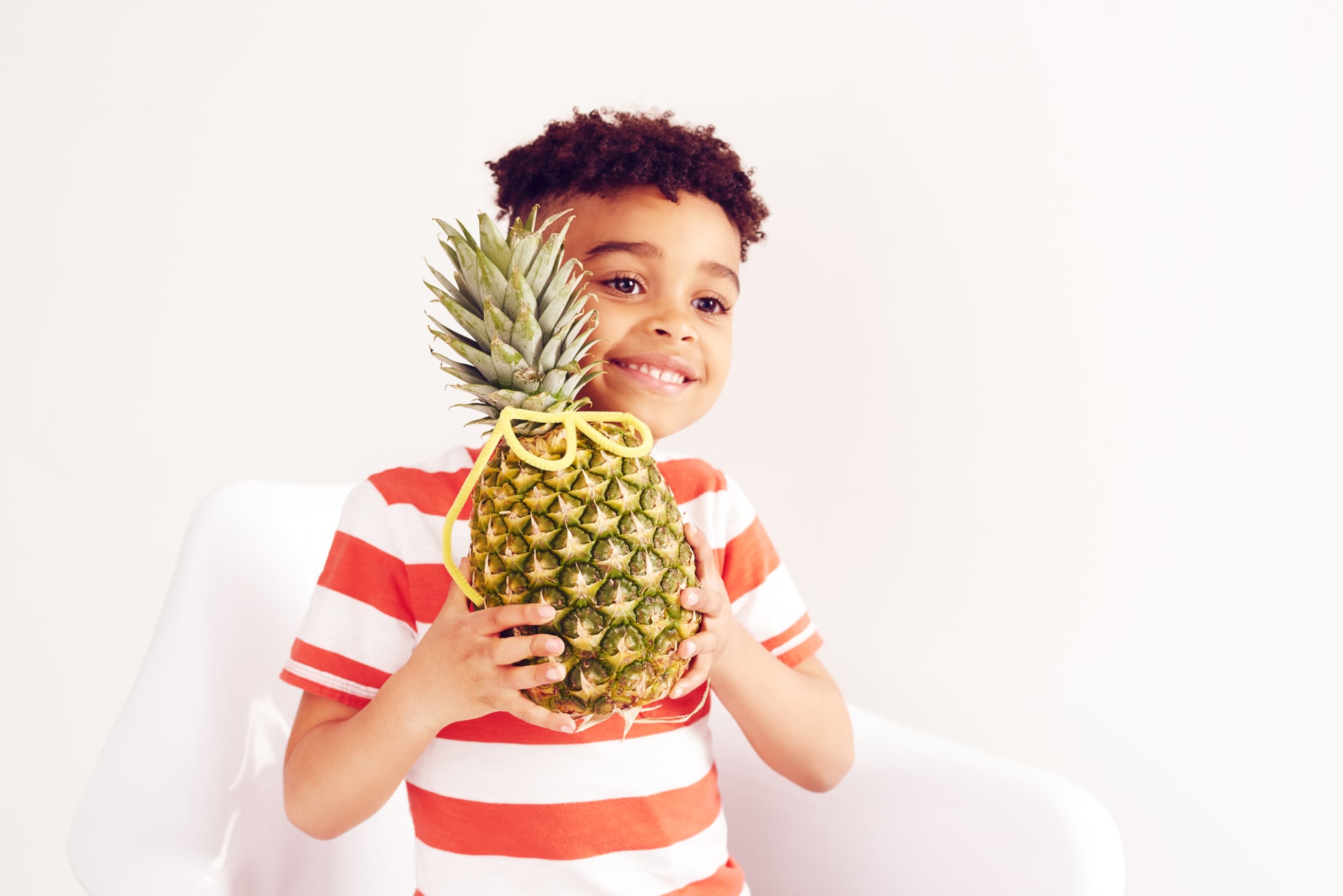 Are you on the hunt for an unusual baby boy name? We've rounded up an A-to-Z of 100 rare boy names. Using a ranking system where 1 is the most common name, these unique boy names all have a rank of 901 or greater, based on the United States Social Security Administration's list of the most popular name. But before we reveal the names, here are a few interesting trends we noted among them.

Although they're less commonly used, some of the names on this list still follow recent trends. Agustin and Thaddeus fit into the Roman and Greek trend, while Houston is part of the place-name trend. Biblical names are here as well (Jeremiah and Enoch), as are creative spellings in the form of Brice, Donte, and Zackery.

Just as famous figures may drive a name up the charts, they may also keep a name relatively uncommon. Looking at some of the names in the list, not many parents are giving their boys the names Clinton, Nixon, Elvis, Hendrix, Franco, Hugh, Quinten, and Coen, all of which are associated with famous figures in the political and entertainment realms.

As you look at the A to Z, you'll notice that a few letters are missing. We looked at the names ranked 901 to 1,000 by the Social Security Administration (they don't publish name rankings beyond 1,000), and surprisingly, there wasn't an S name to be found! Other letters that escaped the bunch are U, W, and X.

Billie Lourd
Billie Lourd Welcomed a Baby and His Middle Name Is a Nod to Her Late Mom, Carrie Fisher
by Alessia Santoro 25/9