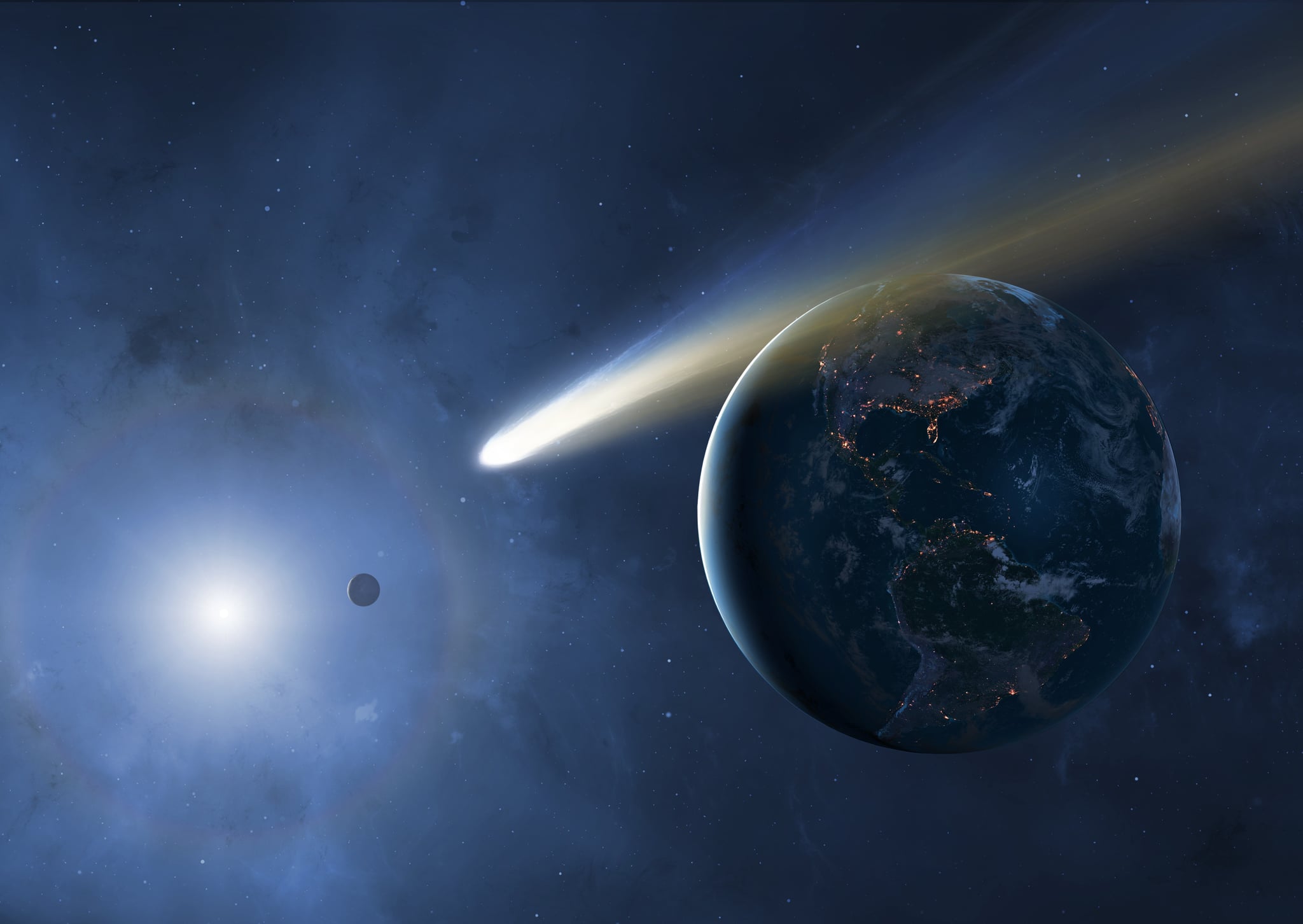 The night sky holds the answers to some of our biggest questions. Aliens? Time? Black holes? Staring up at the stars and the moon for too long can give us a headache thinking about it all. There's SO much to unpack, and recently astronomers discovered another wild thing going on up in space: a mega comet. While it's not headed for Earth *takes a deep breath* this comet will enter our solar system with a massive 160-mile diameter (the average comet's diameter is 6 miles for reference). The comet — named Bernardinelli-Bernstein after the astronomers who discovered it — is so large it was actually mistaken by scientists as a dwarf planet, and is 10 times the mass of Hale-bopp (aka the "Great Comet"). It's expected to brush by Saturn's orbit in the year 2031, so we have some time to collect ourselves before it enters our side of the solar system.

If you're wondering why this discovery is such a big deal, it's because A) it's the largest comet we've seen since Hale-bopp and B) researchers believe it comes from the ends of the solar system, giving us a glimpse into its origins — pretty freakin' cool if you like space! Will Gater, an astronomer and a science journalist from the UK, tweeted a graphic about its size, and holy crap, this thing is large.

Reading @phbernardinelli's tweets this morning I was trying to get my head around just how big Comet Bernardinelli-Bernstein (aka C/2014 UN271) is.

So here's a graphic I've just made to show an (edited) @NOIRLabAstro illo of it in comparison to some other Solar System objects. pic.twitter.com/sx9MWkavxv

Stay tuned for 2031, folks, this is going to be quite the treat! 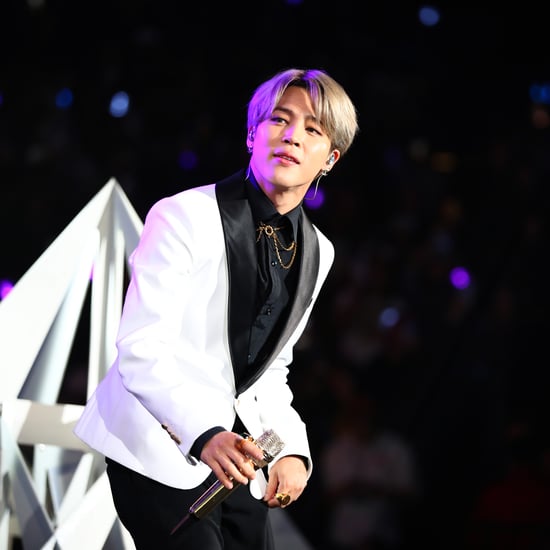