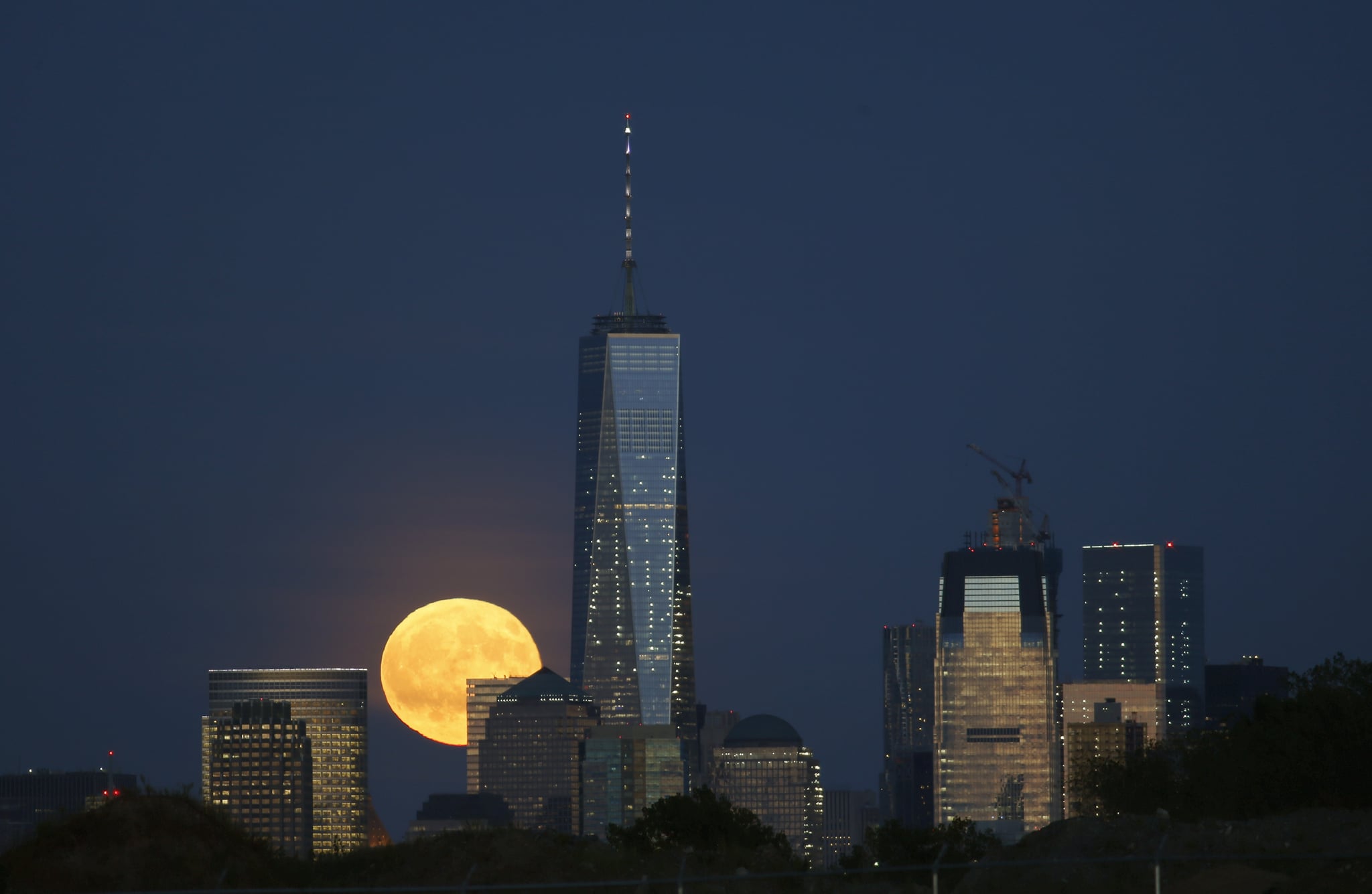 There's a harvest full moon set to occur on Sept. 13 this year, and it's a pretty special event for more reasons than one. For starters, it'll fall on Friday the 13th, which makes for a spooky start to Fall, and it's also a rare combination that won't occur again for another 30 years.

According to The Old Farmer's Almanac, a harvest moon is a full moon that occurs closest to the start of the autumnal equinox, and it's nicknamed after a "harvest" because it typically rises shortly after the sun sets for several nights in a row, resulting in more light in the early evening hours that ends up being extremely beneficial to farmers. This year's event is a micromoon (not to be confused with a supermoon), which means the full moon will coincide with apogee, the point in the moon's orbit where it's at its greatest distance from Earth. As a result, the full moon will actually appear 14 percent smaller to us earthlings.

But just because it'll be slightly smaller doesn't mean you shouldn't want to see it anyway. The harvest moon will be visible beginning on the evening of Sept. 13, continuing on into the early hours of Sept. 14. If you live on the East Coast, the moon is set to reach its peak at 12:33 a.m., whereas people in Central, Mountain, or Pacific time zones can expect to see the moon shortly after the sun sets.