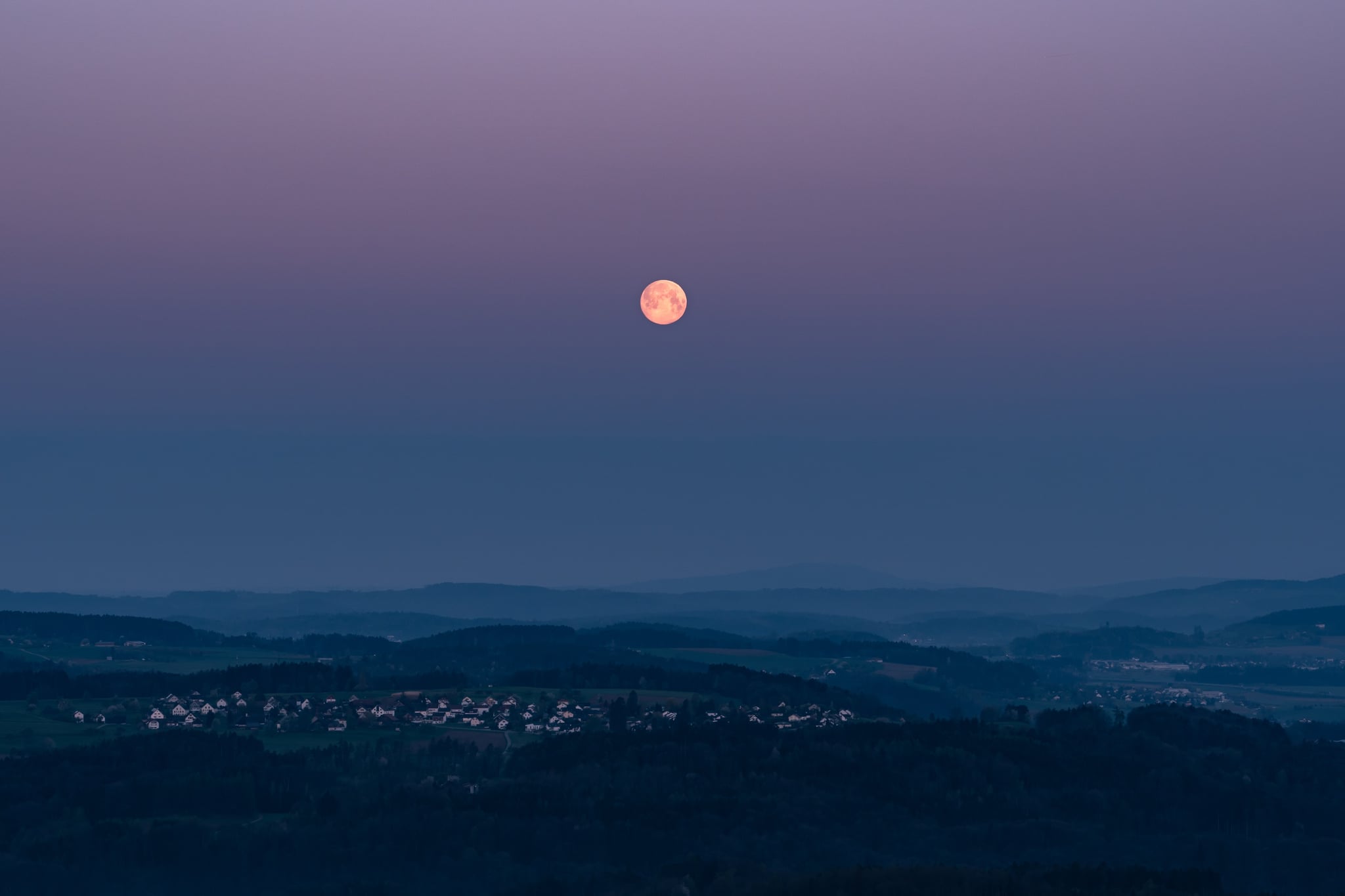 Each month of the year has its own special full moon, and April's full moon is the pink moon! It got its name from the colour of the flowers typically seen in April (sadly, the moon itself won't appear pink), and not only can you see April's pink moon this week, but it's also a supermoon. Supermoons don't come around all the time, but we do have a couple in 2020, April's being the largest, brightest, and most beautiful.

Related:
There Will Be a Blue Moon on Halloween This Year, So Get Ready For an Extraspooky Night

You can catch the super pink moon overnight from Tuesday, April 7, to the morning of Wednesday, April 8. According to Forbes, moonrise and moonset are the best viewing times because the moon will be sitting on the horizon and easiest to view. If you wait until the moon is at its high point (aka in the dark), it'll be too bright to look at directly, so you'll miss its beauty.

If you can typically see the moon from home, you should be able to see this moon. You have a better chance of seeing the moon if you have a clear view of the horizon from your home or if you live in an apartment on a higher floor. If you're limited to looking out your windows, make sure you know in advance which direction your windows face so you can be prepared to catch moonrise or moonset. East-facing windows will give you moonrise, and west-facing windows will show you moonset.

Supermoons are named as such because the moon is closer to the Earth than usual, which makes it appear larger. April's pink moon will be the closest full moon to the Earth this year, which means it will appear brighter than any other moon. Keep an eye out! 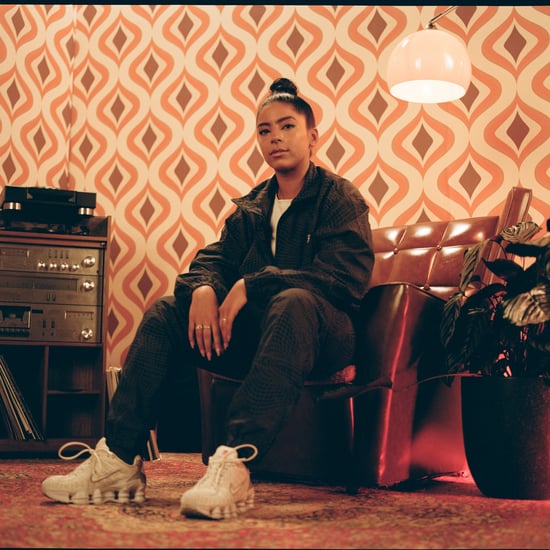