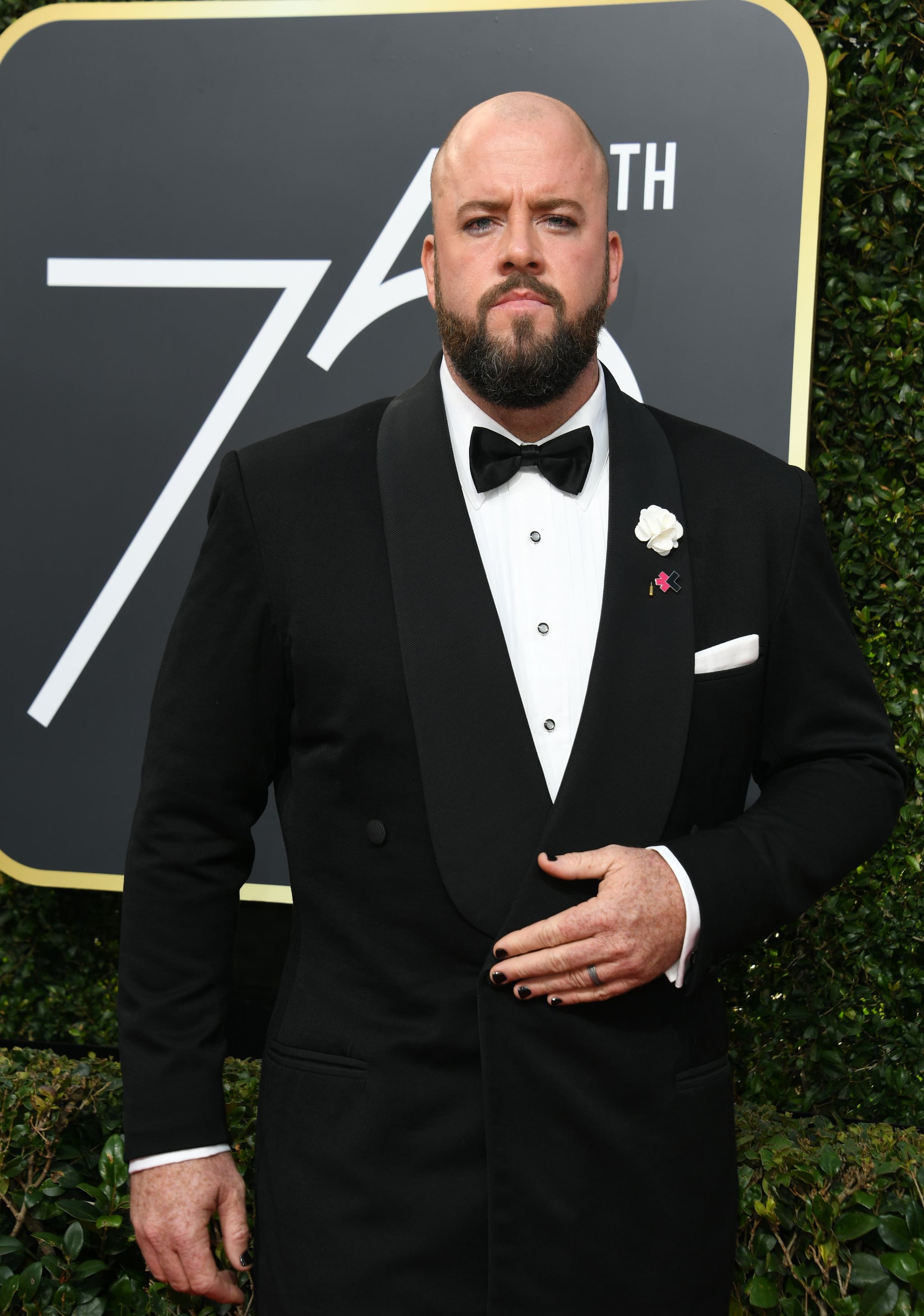 As women at the Golden Globes wore all-black dresses to protest sexual harassment, many male allies also repped Time's Up pins in solidarity. Chris Sullivan took the movement one step further by rocking black nail polish on the Beverly Hilton red carpet, because that's what a f*cking ally looks like. 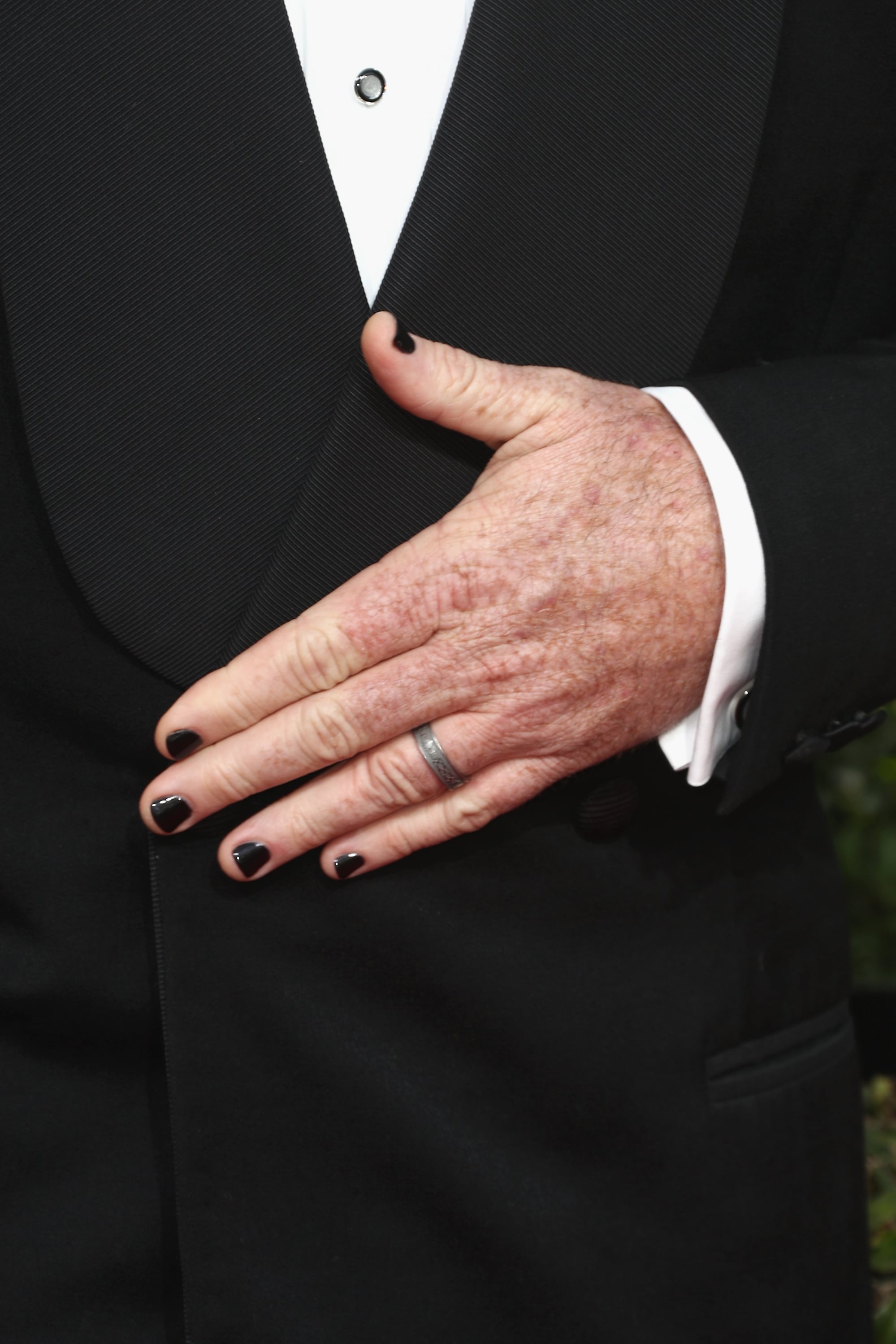 You probably know Sullivan from his work as Benny on Stranger Things or Toby on This Is Us. You might also know him for his fabulous red carpet sartorial statements. In fact, this isn't the first time Sullivan has been unconventional in his style choices: he wore a top hat and purple bow tie to the 2017 Emmy Awards.

Basically, if you don't know, now you know: Sullivan is an A-plus women's rights ally and beauty babe in the making.

Related:
Toby From This Is Us Has a Stunning Real-Life Wife Who Shares His Sense of Style
Image Source: Getty / Valerie Macon
Award SeasonNailsCelebrity BeautyMeTooChris SullivanGolden Globe AwardsBeauty NewsCelebrity NailsRed Carpet
Around The Web