We do not recommend getting in a car accident to test the staying power of your makeup, but a number of makeup junkies have written hilarious reviews explaining how their makeup lasted through such unfortunate incidents. First, an NYX setting spray was lauded by a woman who had been hit by a car. She not only lived to tell the tale but had flawless makeup throughout the entire incident. We bought the spray, and it lived up to expectations.

Y’all I was really out here looking for a new eyeliner and look at this review lmfaooo
She deadass took a picture in her neck brace I am deceased 😩 pic.twitter.com/j9jHjAei06

Next up is Kat Von D's Tattoo Liner (£16), which survived one woman's road collision and hospital trip and saw her being fitted with a neck brace. (She's since made a full recovery.) The picture shows her mascara having run down her eyes from crying, but the eyeliner is still absolutely flawless.

That isn't even the best part of this story: another Twitter user saw the review and replied saying "honey I can 100% relate," sharing a photo that showed her face after a bike accident, also sporting a neck brace. She ended up with six stitches . . . and flawless liner.

If this doesn't convince you of this eyeliner's waterproof and long-wear abilities, we don't know what will. You can guarantee tattoo liner is already in our cart. 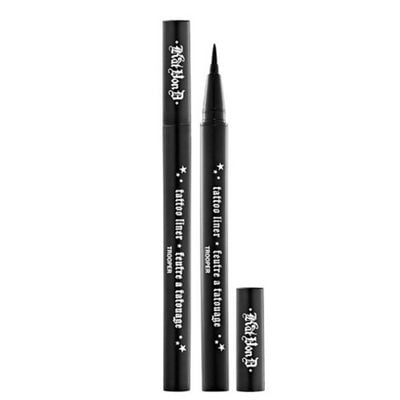 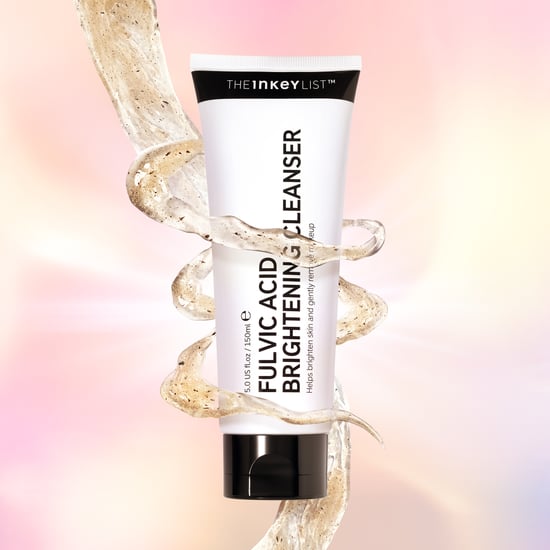