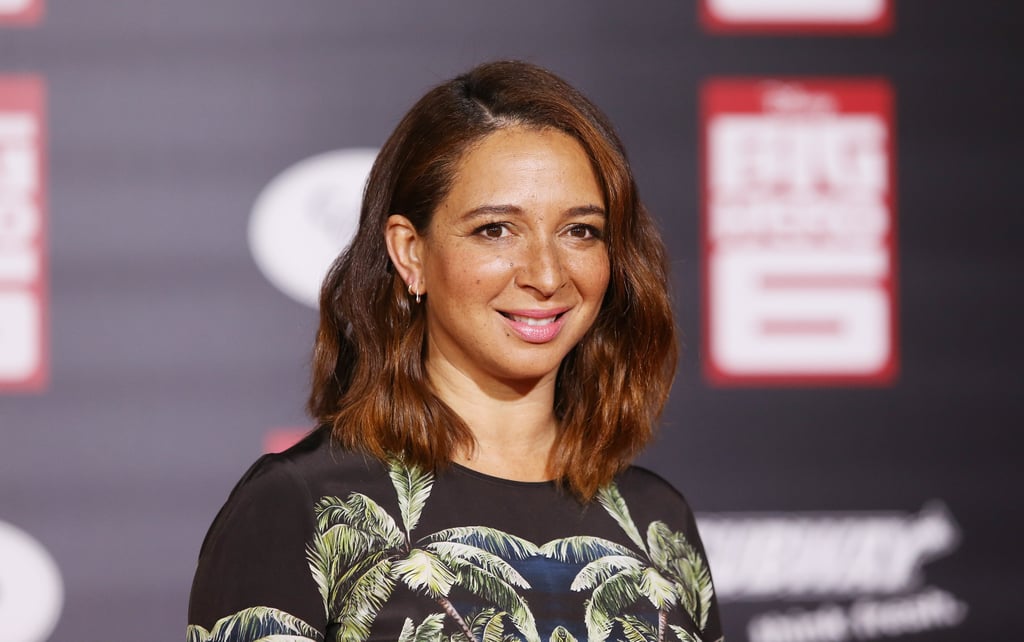 The Heartbreaking Reason Maya Rudolph Hated Her Hair Growing Up

Maya Rudolph may be a known staple in the world of comedy today, but her road to success was filled with plenty of opposition and self-doubt. During a recent interview with the New York Times, the 46-year-old actress opened up about the frustrations she encountered while growing up mixed race and revealed how her hair became a recurring source of contention, even as she kick-started her Saturday Night Live career.

The daughter of Minnie Riperton, a black soul singer, and Richard Rudolph, a white songwriter and producer, Rudolph was used to having all eyes on her as a child. "When I was a kid, and people would come up to me or stare at me because of my mom, I didn't like it. I really didn't like it," she told the publication. "I used to think, 'Oh, they're staring at my hair, because it's so big and ugly,' because I didn't realise people were just staring at my mother, like, 'Wow, that's her daughter!' I didn't know; I was a kid. And kids always personalise things."

"So much of my childhood was dealing with my hair and being super embarrassed by it."

Maya's self-consciousness about her hair only heightened when she lost her mother to breast cancer, just two weeks before her seventh birthday. She revealed that her father didn't know how to style her hair, which she described as "super, super, superthick and supercurly," and she was "completely lost" trying to figure it out on her own while growing up in an wealthy Los Angeles neighbourhood and attending a predominately white school. "So much of my childhood was dealing with my hair and being super embarrassed by it, mainly because I grew up being the only mixed kid," Rudolph said.

Hair
14 Celebrities Who'll Inspire You to Keep Your Side Part, TikTok Be Damned
by Danielle Jackson 4 days ago

Hair
If You Like the Regular Money Pieces Hair Trend, You're Going to Adore This Rainbow Version
by Tori Crowther 5 days ago

Hair
Influenced by TikTok, James Corden's Middle Part Will Haunt Me in Perpetuity
by Kelsey Garcia 6 days ago