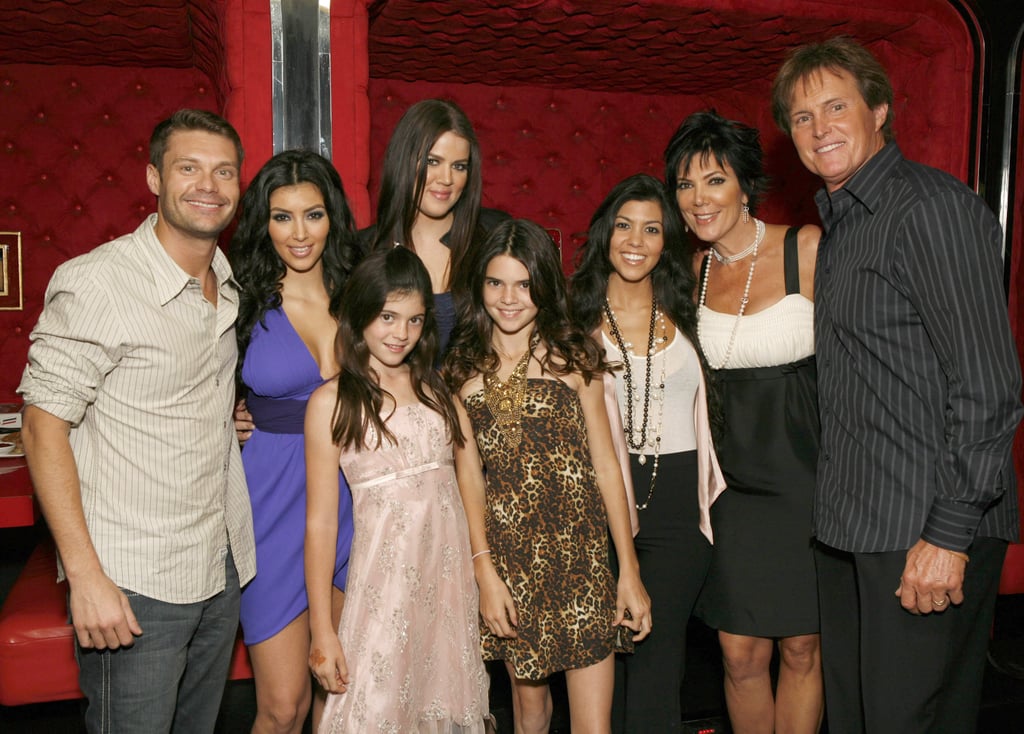 Kim Kardashian and the rest of her siblings collectively announced on 8 Sept. that they will officially be saying goodbye to their reality show, Keeping Up With the Kardashians in early 2021, after 14 years on E!. For 18 seasons, the show has given us too many iconic moments to count — like when Kim spent Khloé's entire ride to jail taking selfies, or when Kim lost her diamond earring in the ocean — but the it's also had its fair share of memorable beauty moments as well. (Remember the lengths Kim went to to prove her bum isn't fake?)

If you're in need of a brief refresher, or just want to revisit the hilarious clips for fun, read ahead to check out some of the most iconic beauty moments from past episodes of KUWTK.

Piercings
What to Know About the Trendy, Front-and-Centre Conch Piercing Before Getting One
by Jessica Harrington 5 days ago