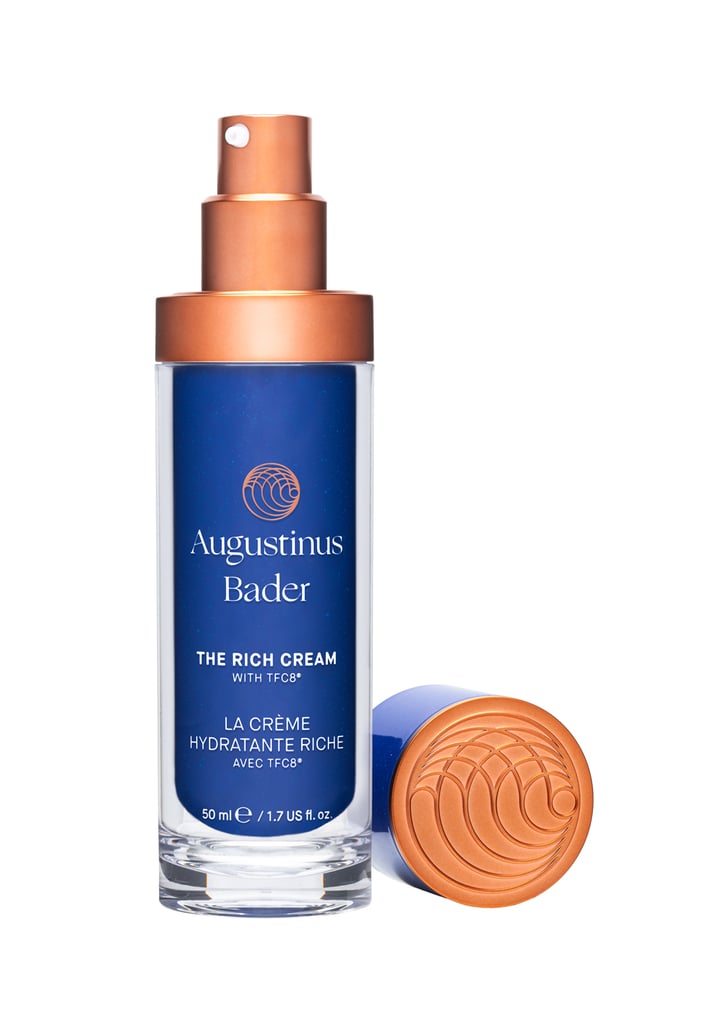 When the Augustinus Bader The Rich Cream (£205) launched in 2018, it took the beauty industry by storm, with celebrities and editors jumping on the Bader bandwagon and shouting praise for its hydrating, skin-soothing effects from the rooftops ... well, Instagram to be exact. Three years later, the brand has decided to give The Rich Cream an upgrade, reformulating the moisturiser so that's it vegan, in addition to being gluten- and GMO-free.

According to Allure, the non-vegan ingredients cut from the INCI list include lanolin, beeswax, and lactic acid, whilst the brand added in hyaluronic acid, hydrolysed rice protein (to soothe irritation), and sisymbrium irio seed oil (which apparently promotes cell turnover, firms the appearance of skin, and helps reduce eczema). Don't worry though, if you're a fan of the spenny moisturiser (we definitely are here at POPSUGAR!), nothing about its texture or how well it works has changed. It still leaves skin clearer, smoother, brighter, plumper, and softer thanks to its proprietary TFC8 complex that helps your skin's stem cells repair and regenerate. 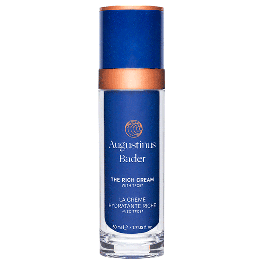