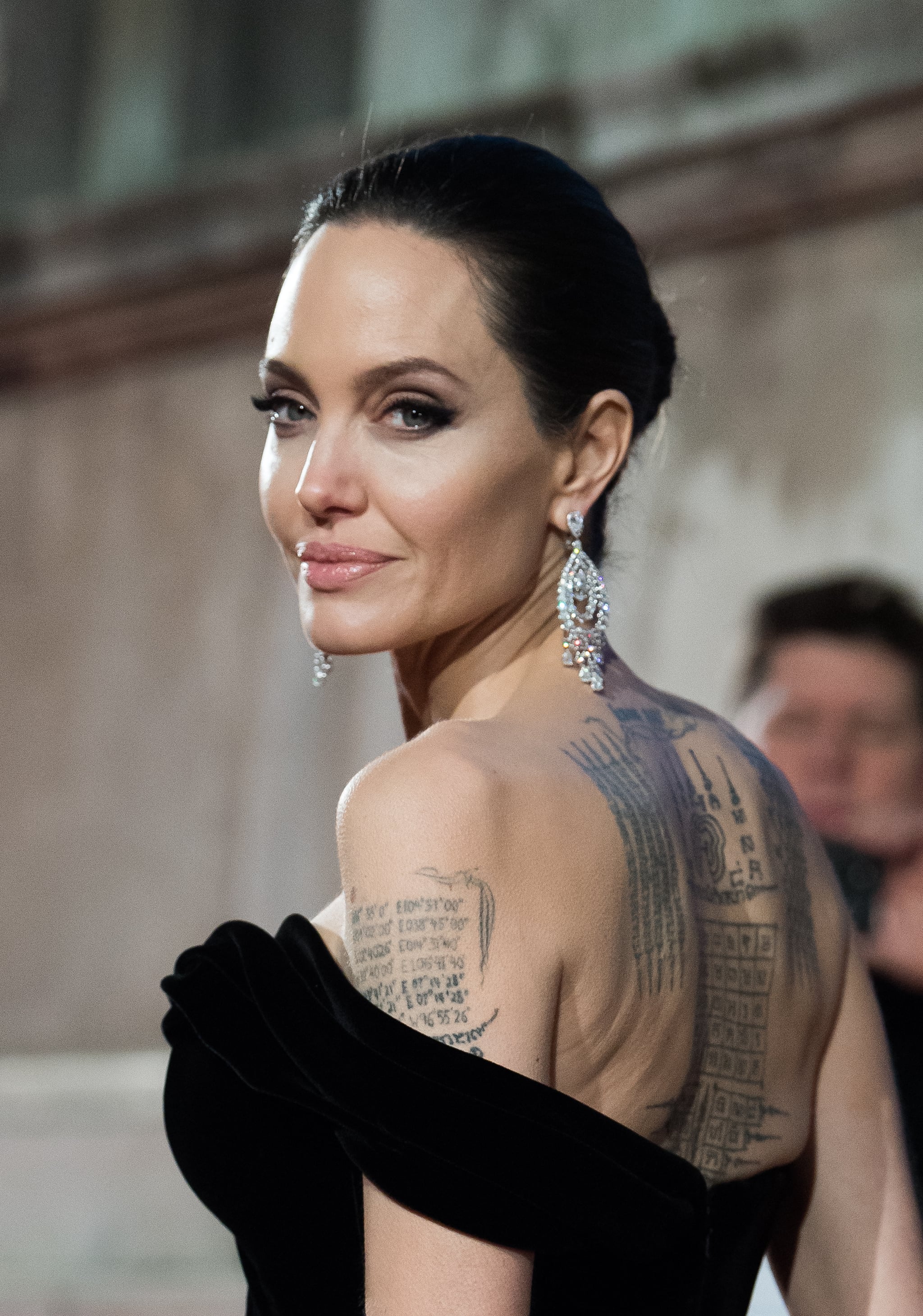 News broke earlier this week that Angelina Jolie is reportedly dating a "handsome, older-looking" real estate agent following her separation from Brad Pitt in September 2016. However, other reports are claiming that the 42 year old actually has "no interest in dating at all" and that "she is absolutely not seeing anyone." While the actress has yet to confirm or deny the speculation, she has briefly opened up in the past about how she doesn't enjoy the single life. Still, Angelina has stressed that the well-being of her family is the only thing she's focused on at the time. As we wait for more details about Angelina's relationship status to unfold, take a look at the few things she's said about dating since splitting from Brad.