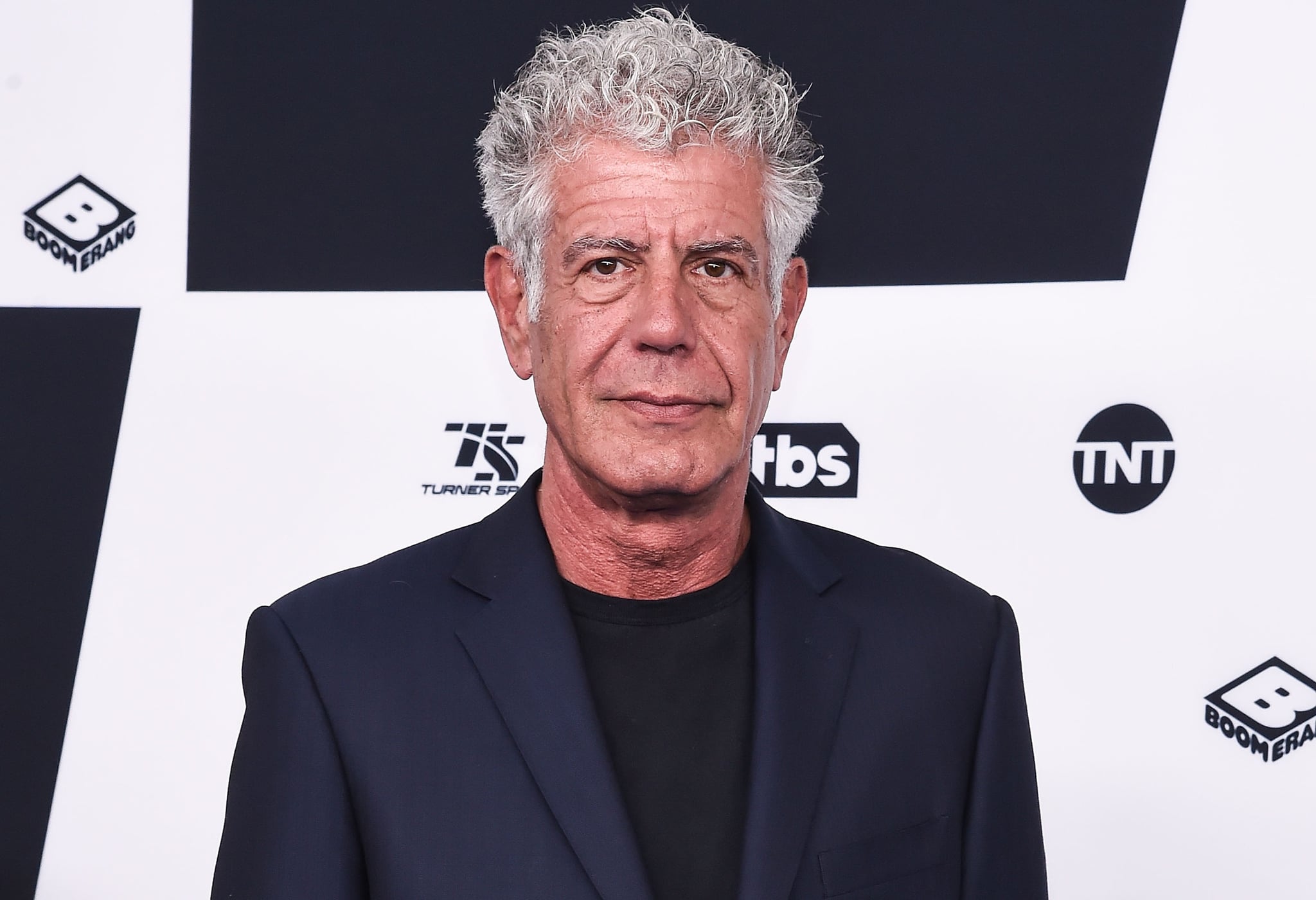 Anthony Bourdain's mother, Gladys Bourdain, plans to get her first and only tattoo in memory of her son. Gladys, a former editor at The New York Times, told the publication she will get "Tony" tattooed in small letters on the inside of her wrist. Anthony had lots of tattoos, many inspired by his culinary and travel experiences, and his mom said she was "never a fan" of them. She will go to Anthony's tattoo artist for her commemorative ink.

The Times also revealed that Anthony had no narcotics in his system when he died earlier this month. French officials investigating the chef's death concluded that there was only a "nonnarcotic medicine in a therapeutic dose" when he died by suicide in his hotel room in the Alsace region of France on June 8. There are no plans for a public memorial, and instead the family will have a private ceremony. "He would want as little fuss as possible," Gladys said.