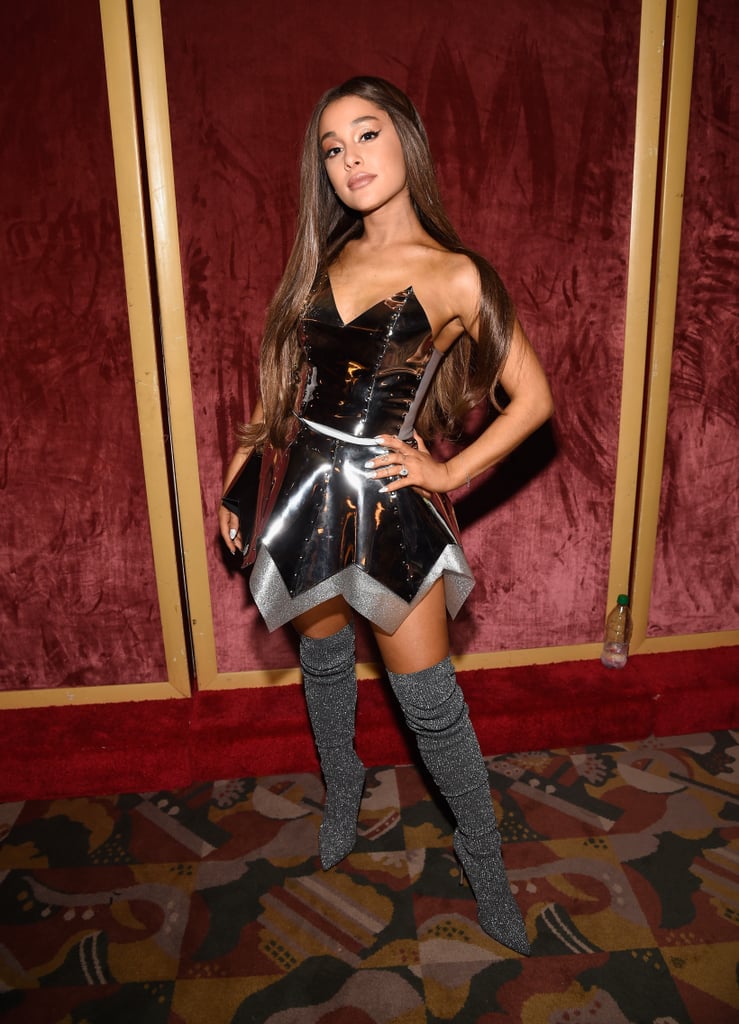 Just when we thought Twitter couldn't get any better, Mark Hamill (accidentally) tweeted Ariana Grande lyrics. The Star Wars actor tweeted, "Thank you, next", out of total coincidence, not knowing that it was the title of Ariana's new single, which is dominating the internet. From there, things escalated quickly.

The cute coincidence caused Ariana to reply, "i can't breathe", and Mark responded with the hashtags, #ImSorryAri and #ItsUnotYou, as he realised what he'd done. Ariana tweeted, "I'm gonna tattoo this to my forehead" which does seem like the only logical outcome here. One thing is for sure, we're absolutely here for this new celebrity friendship.

Read on to see their interaction, plus some of the best fan reactions.