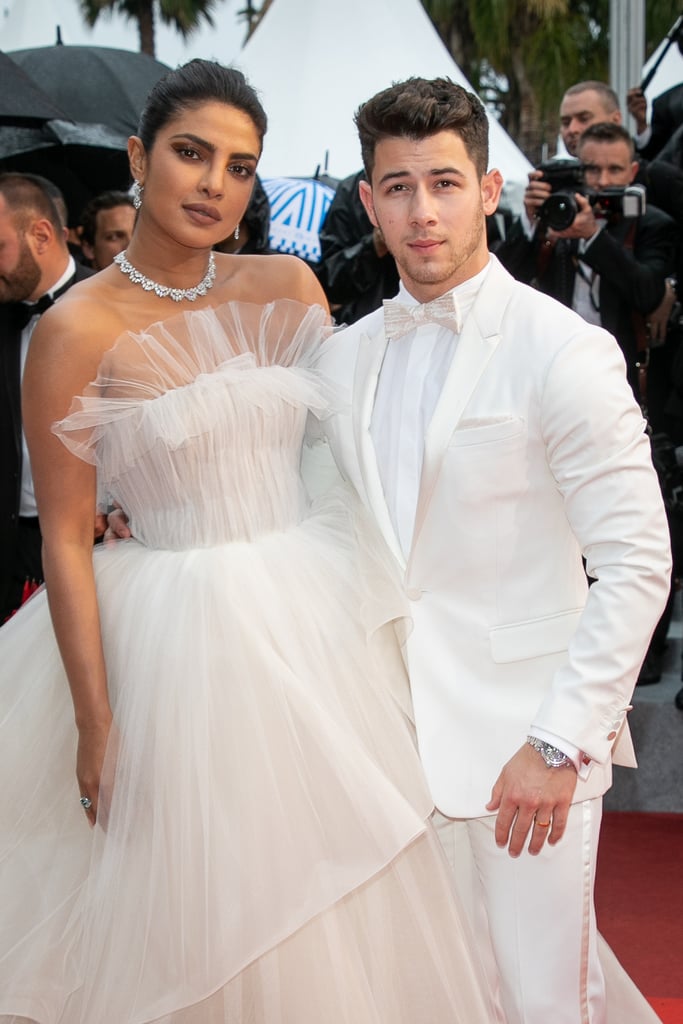 Lights, Camera, Action! The Most Glamorous Moments From the Cannes Film Festival

The Cannes Film Festival is officially underway, and it's already oozing with plenty of glamour. From Elle Fanning to Selena Gomez, stars have begun promoting their films at parties and on the red carpet. This year's 11-day festival (which kicked off on May 14), features 11 films, including Once Upon a Time in Hollywood and The Dead Don't Die, and has Elle and Alejandro González Iñárritu on its jury. If it's anything like last year's, it's bound to be one of the most glitziest events of the year!

Taika Waititi
In Shocking Celebrity Couple News, Taika Waititi and Rita Ora Might Be Dating?
by Grayson Gilcrease 23 hours ago