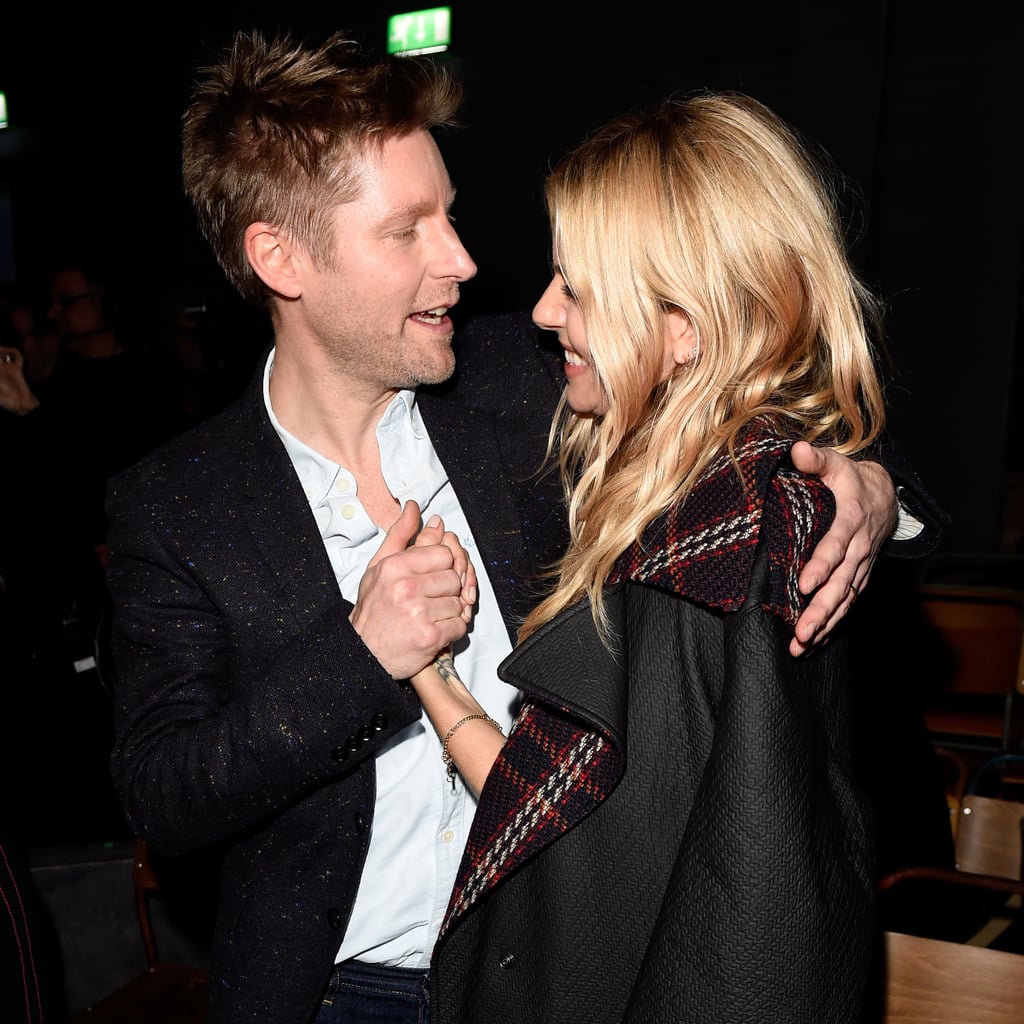 If there was ever going to be a star-studded send-off, it was going to belong to Christopher Bailey. The designer, who's been creatively linked to Burberry since 2001, said goodbye to the brand that put him on the map on Saturday with his final collection. In short, the liberating rainbow display went off with a ROYGBIV LGBTQ+ bang, and his support was unparalleled. Sienna Miller sported signature checks alongside Keira Knightley; Cheshire cat Idris Elba failed to keep smiles at bay alongside his new fiancé, Sabrina Dhowre; and caped crusader Cara was joined by an army of Delevingnes. Read on for quite possibly the most famous front row we've ever witnessed. We'll miss you, Bailey.