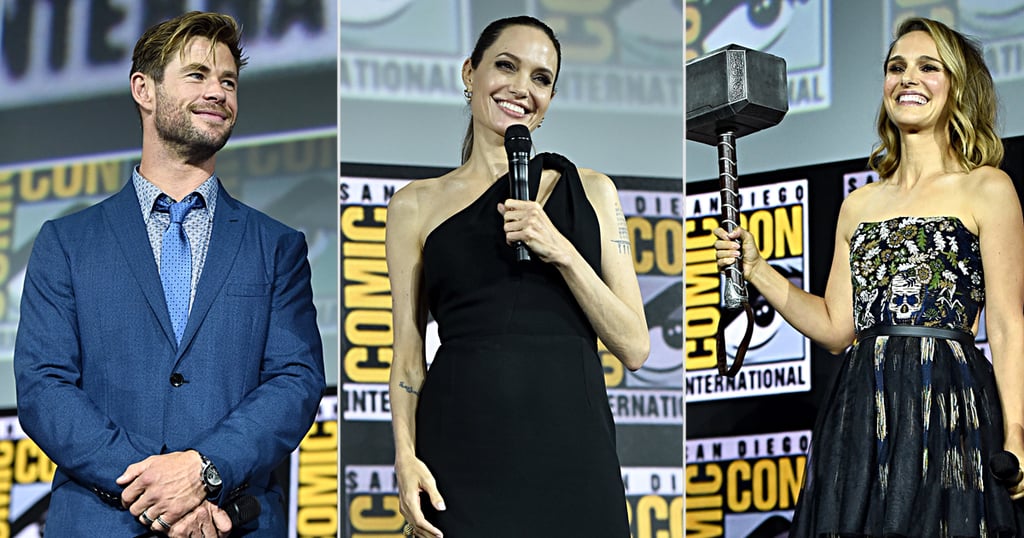 Marvel stars of old and new showed out at San Diego Comic-Con's Hall H on Saturday. At the event, studio representatives announced some thrilling projects in the works for the MCU's fourth phase as well as Marvel-themes TV shows. Two of the most exciting reveals included confirmation that Angelina Jolie — who appeared at the convention in a sleek black dress — will star in Marvel's The Eternals as the character Thena and Natalie Portman — who rocked a strapless skull dress to match her new hammer — will portray the first onscreen female Thor in the franchise's fourth instalment, Thor: Love and Thunder.

Also at the gathering were Scarlett Johansson — making one of her first big appearances since clarifying her controversial comments about diversity in casting — as well as Chris Hemsworth, Tessa Thompson, Sebastian Stan, Tom Hiddleston, Benedict Cumberbatch, and Mahershala Ali. We definitely missed the presence of MCU luminaries Chris Evans and Robert Downey Jr., but with so much good news swirling in the Marvel world, there was much to celebrate at Comic-Con. Look ahead to see every Marvel star at the convention! 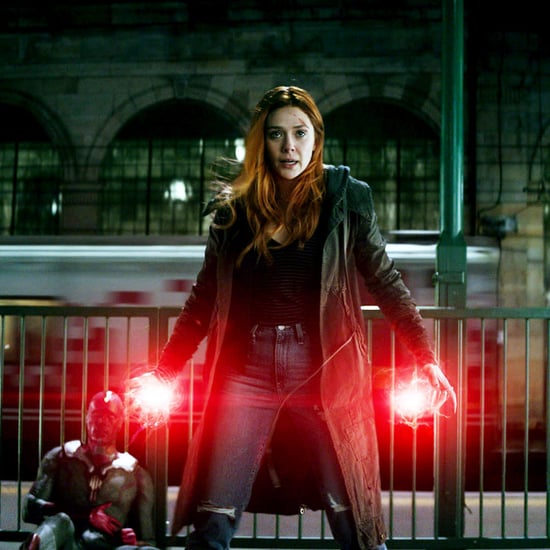 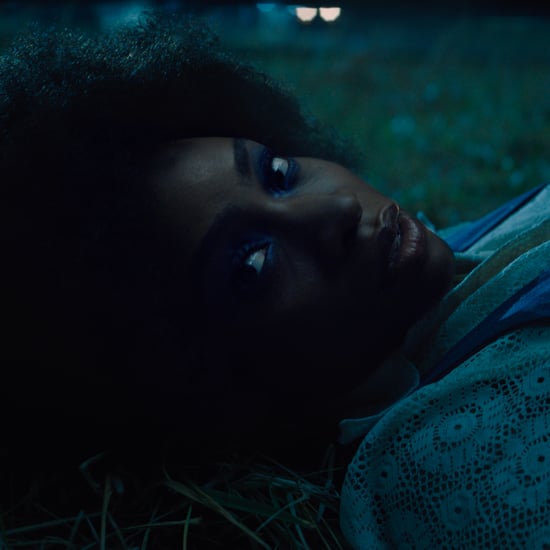