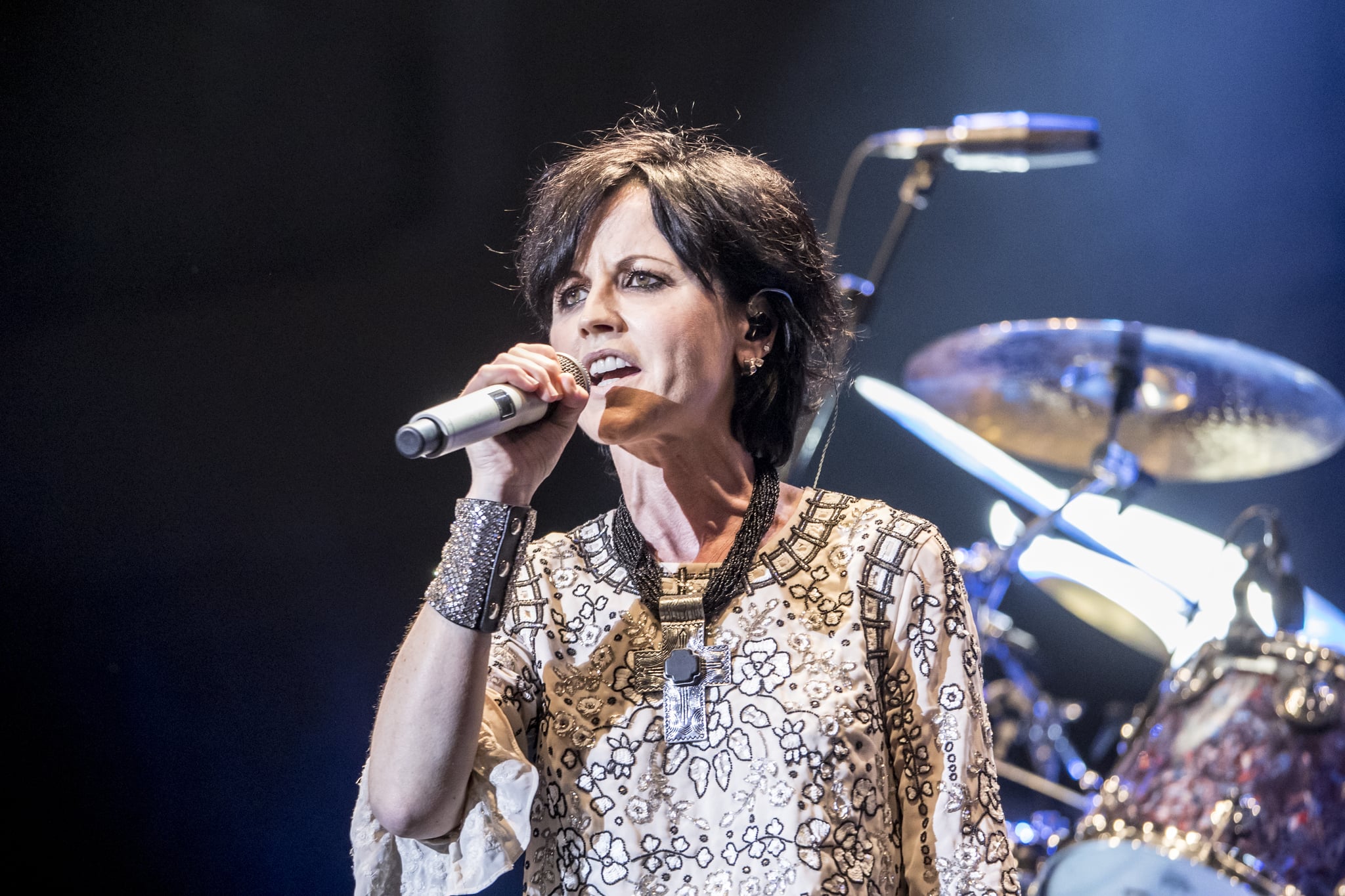 Cranberries lead singer Dolores O'Riordan has died at 46, The Hollywood Reporter confirms. According to her publicist, Lindsey Holmes, the Irish songstress suddenly passed on Monday in London, where she was recording. The cause of death "wasn't immediately available." Dolores grew to fame with her Limerick-based band during the 1990s with hits like "Linger," "Zombie," and "Dreams." Their last studio album, Roses, was released in 2012.

Related:
63 Celebrities We Had to Say Goodbye to in 2018
Image Source: Getty / Xavi Torrent
Celebrity Deaths
Around The Web