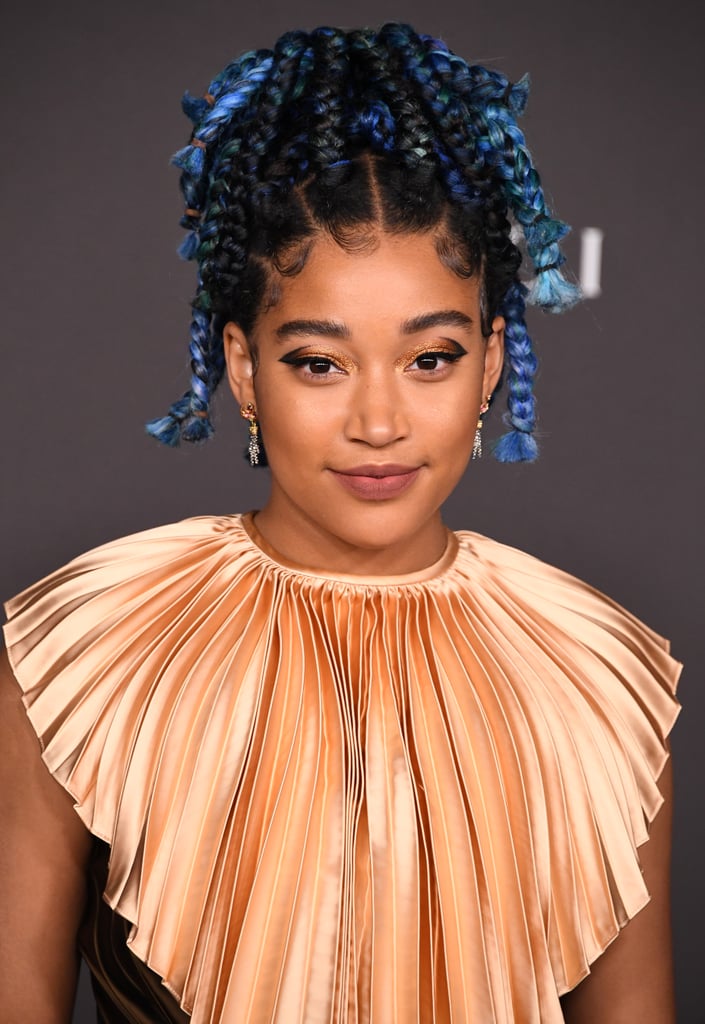 What exactly does a modern-day, self-described feminist look like? An award-winning, media-dominating actor, or a chart-topping pop star who's unafraid to speak up. In other words, Amandla Stenberg, who spoke about intersectional feminism in a powerful interview with Teen Vogue, and Taylor Swift, who remains outspoken about promoting gender equality in the music industry. And these famous feminists have some company, so read through for quotes from celebrity women who are proud feminists.