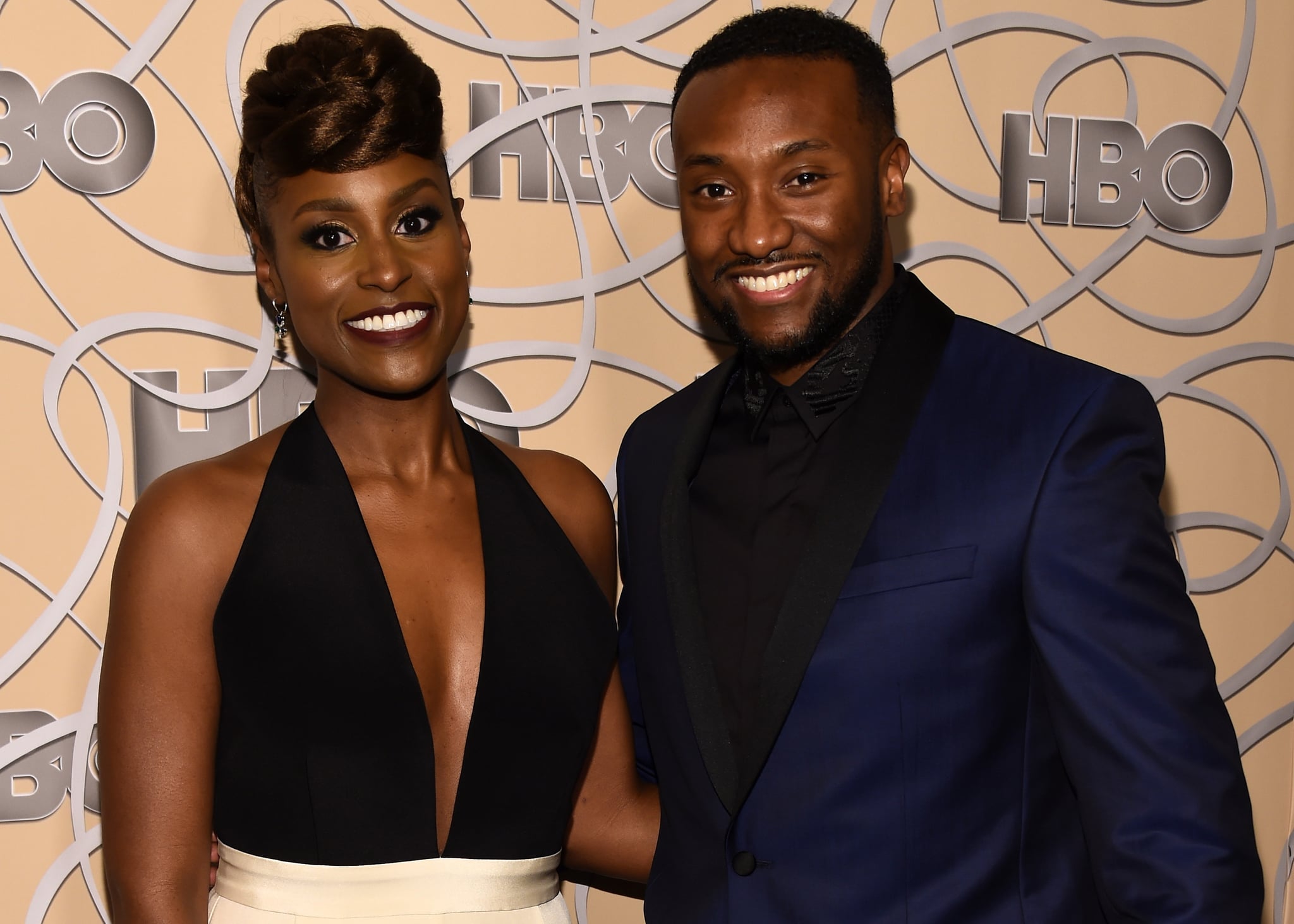 Rumours that Issa was engaged first started swirling after her cover for Essence's April issue featured her wearing a gorgeous diamond ring on her left hand. While the actress has yet to confirm her engagement, it seems like her costars are obviously overjoyed about the news!