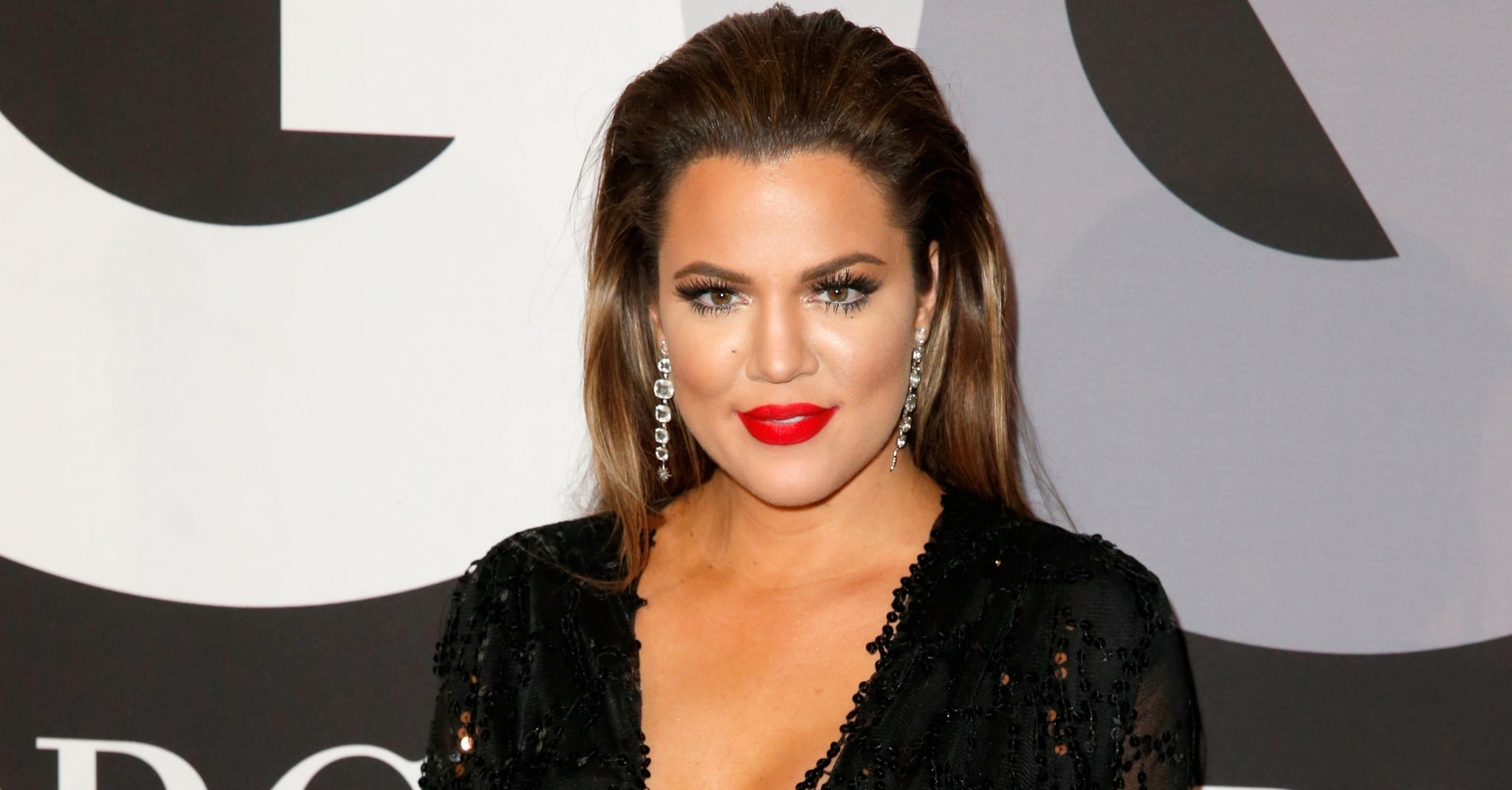 Is there a feud brewing between Khloé Kardashian and Kanye West? Fans seem to think so. On Friday, Kanye released his eighth studio album, titled Ye, featuring lyrics alluding to Tristan's cheating scandal. The infidelity allegations broke while the 33-year-old reality star was still pregnant with their daughter, True.

On "All Mine," the third track off Kanye's new LP, the father of three raps, "All these thots on Christian Mingle / Almost what got Tristan single / If you don't ball like him or Kobe / Guarantee that b*tch gonna leave you." The lyrics seemingly imply that Tristan's behaviour almost made Khloé walk away, were it not for Tristan's talent or success.

Following the release of Ye, Khloé uploaded a Snapchat video telling fans that she didn't feel motivated to work out and asking them for their tips on how to stay inspired, but it was the song playing in the background that had everyone talking. It turns out she was listening to Taylor Swift's "Delicate" off the Grammy winner's latest album, Reputation.

As you may already know, Taylor and Kanye have a longstanding feud which began in 2009 at the VMAs and reignited when Kim Kardashian entered the fray by leaking a private phone call conversation between Taylor and Kanye back in 2016.

So, was Khloé's music choice really a dig at her brother-in-law or just a simple peek into her musical taste? On Saturday, the new-mom showed her support for Kanye's new album with a simple tweet that may or may not shut down the rumours. "Ye 🔥🔥🔥," Khloé wrote, indicating that she thought the album is good, despite the references to her relationship.