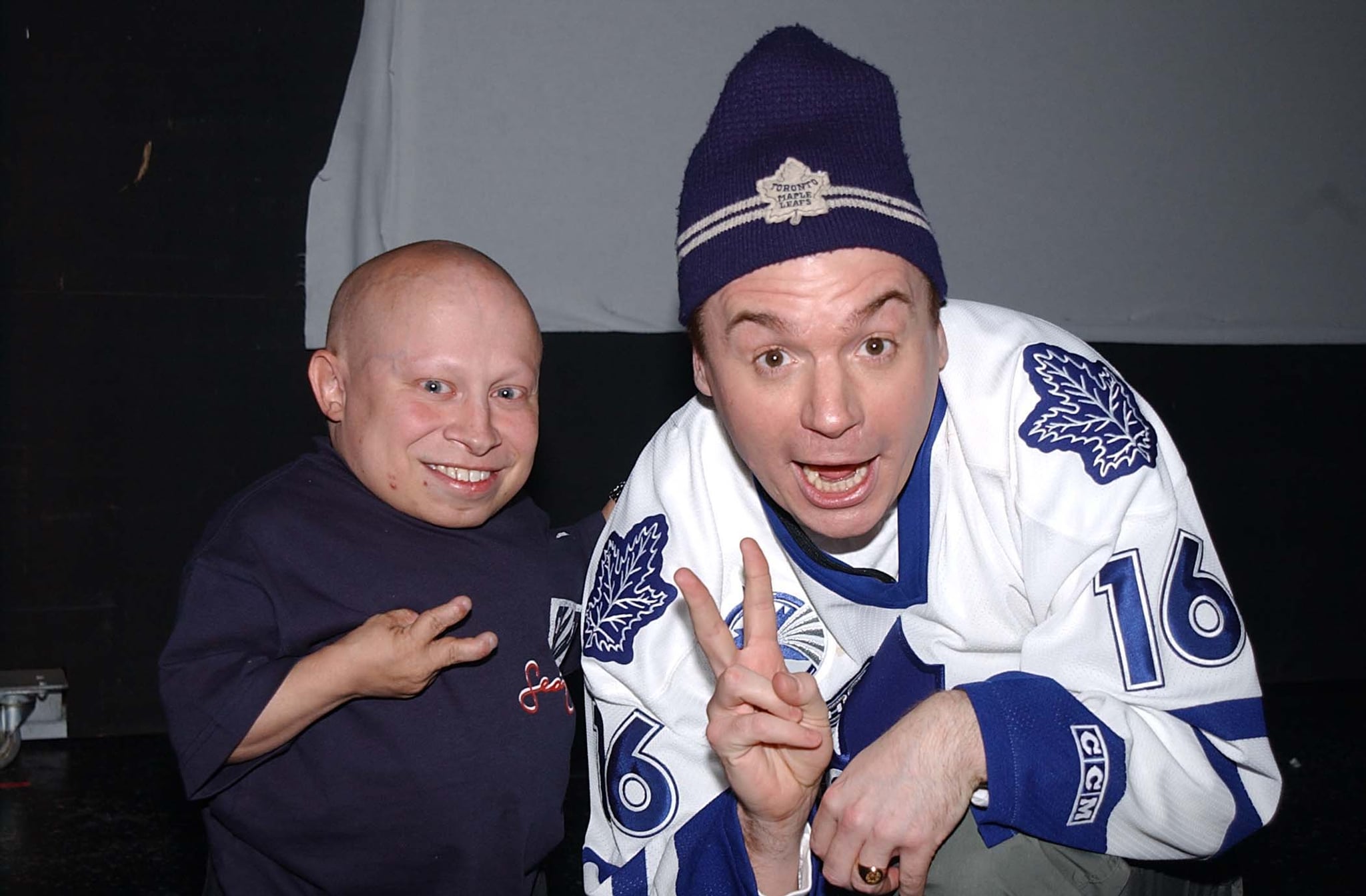 Mike Myers is mourning the death of Verne Troyer. The 49-year-old actor and Austin Powers costar died on Saturday, according to a statement from his official Facebook page. Mike, who starred as the titular character in the film's beloved franchise issued a statement to Entertainment Weekly, writing, "Verne was the consummate professional and a beacon of positivity for those of us who had the honour of working with him. It is a sad day, but I hope he is in a better place. He will be greatly missed."

Verne's official cause of death has yet to be announced, although the statement via his Facebook page did make note of "depression and suicide," adding, "You never know what kind of battle someone is going through inside. Be kind to one another. And always know, it's never too late to reach out to someone for help." Our thoughts are with Verne and his family at this time.

The Harder They Fall
Aww! JAY-Z Had the Purest Reaction When He Spotted Kelly Rowland at His Movie Screening
by Monica Sisavat 1 week ago