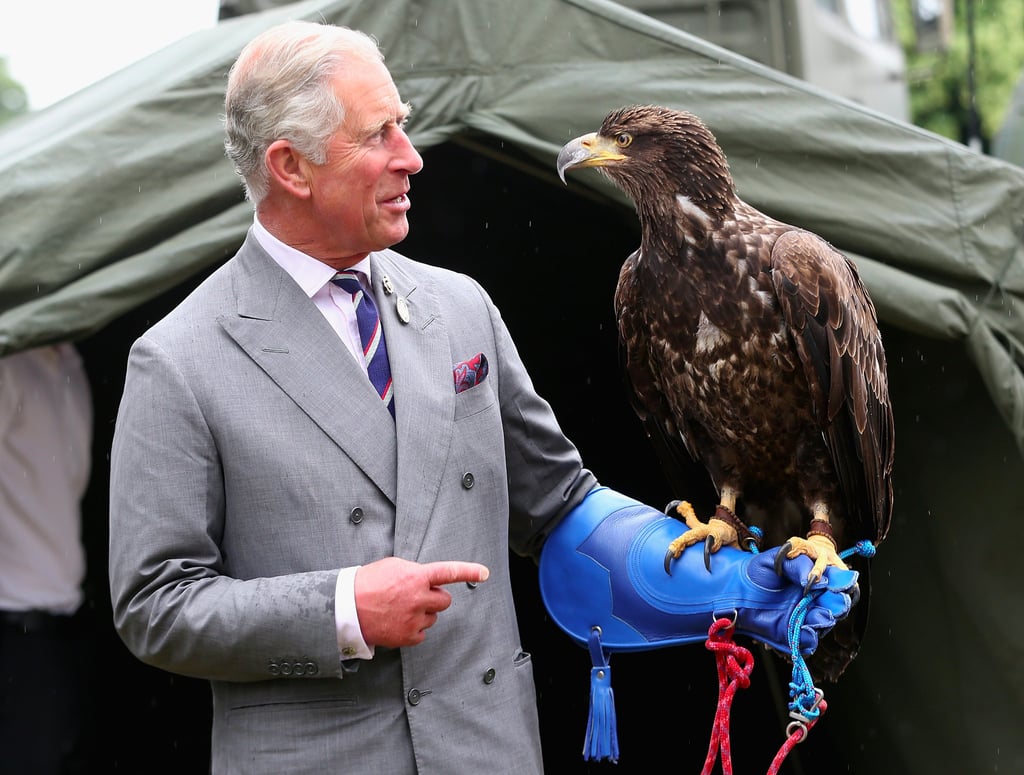 40+ Photos That Show How Much Prince Charles Loves Animals

Wherever he goes on his royal duties, Prince Charles seems to come face to face with animals. Over the years, the future king has been photographed with all kinds of wildlife, from lizards to lobsters, and that's before all the inevitable encounters with farm animals and pets, like the many pooches he meets at the Sandringham Flower Show. The royal family are known animal-lovers, and Charles is no exception. He's partial to Jack Russell Terriers (Camilla adopted two from Battersea Dogs Home a few years ago), he's a keen horse rider and polo player, and he also has pigs, sheep, and cattle on his organic farm. On his travels around the world, he's encountered penguins, koalas, camels, and one particularly memorable bald eagle. Take a look back at some of Charles's most memorable moments with animals in our gallery.