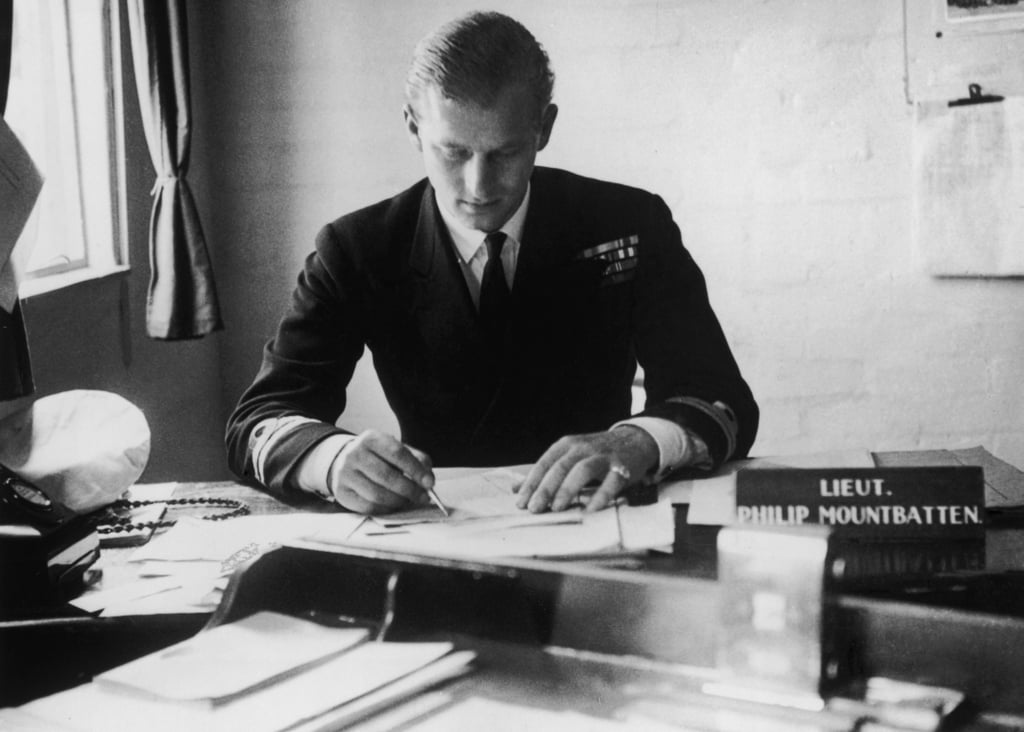 25 Rarely Seen Photos of Prince Philip Through the Years

The image of Prince Philip, Duke of Edinburgh, that we're all used to pretty much goes as follows: he's in a nice suit, or maybe one of his official military dress uniforms, walking just beside or just behind Queen Elizabeth II, either grinning at some private joke or looking a bit frustrated to be there. Although he's retired from public life now, the Duke of Edinburgh has spent nearly his entire adult life (and much of his childhood) in the public eye, which means there are no shortage of images of him out there. In celebration of his upcoming 98th birthday on June 10, we've dug into the archives for 25 pictures of Prince Philip you might not have seen before — but you'll be glad you did!