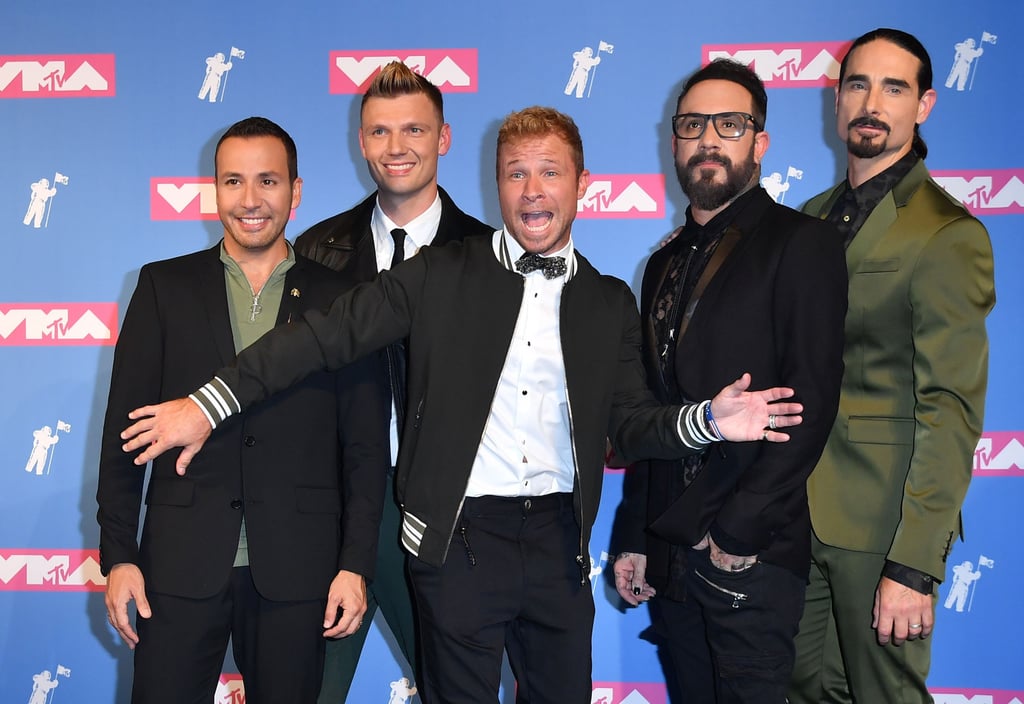 The MTV VMAs went down on Monday night, and per usual, the show was filled with some crazy moments. While there were a handful of star-studded performances throughout the night — including Ariana Grande's "God Is a Woman" and Nicki Minaj's "Barbie Dreams" — there were quite a few moments that left people very confused, and frankly, kinda old. Who is that young person on the stage? What song is this? Why is this show running past my bedtime? Not to mention, Jennifer Lopez's Vanguard performance and Backstreet Boys's pre-show appearance made people super nostalgic. See how Twitter reacted to the show ahead.

Award Season
Sound of Metal Isn't a True Story, But Riz Amed Worked to Make It Feel Realistic
by Amanda Prahl 19 hours ago