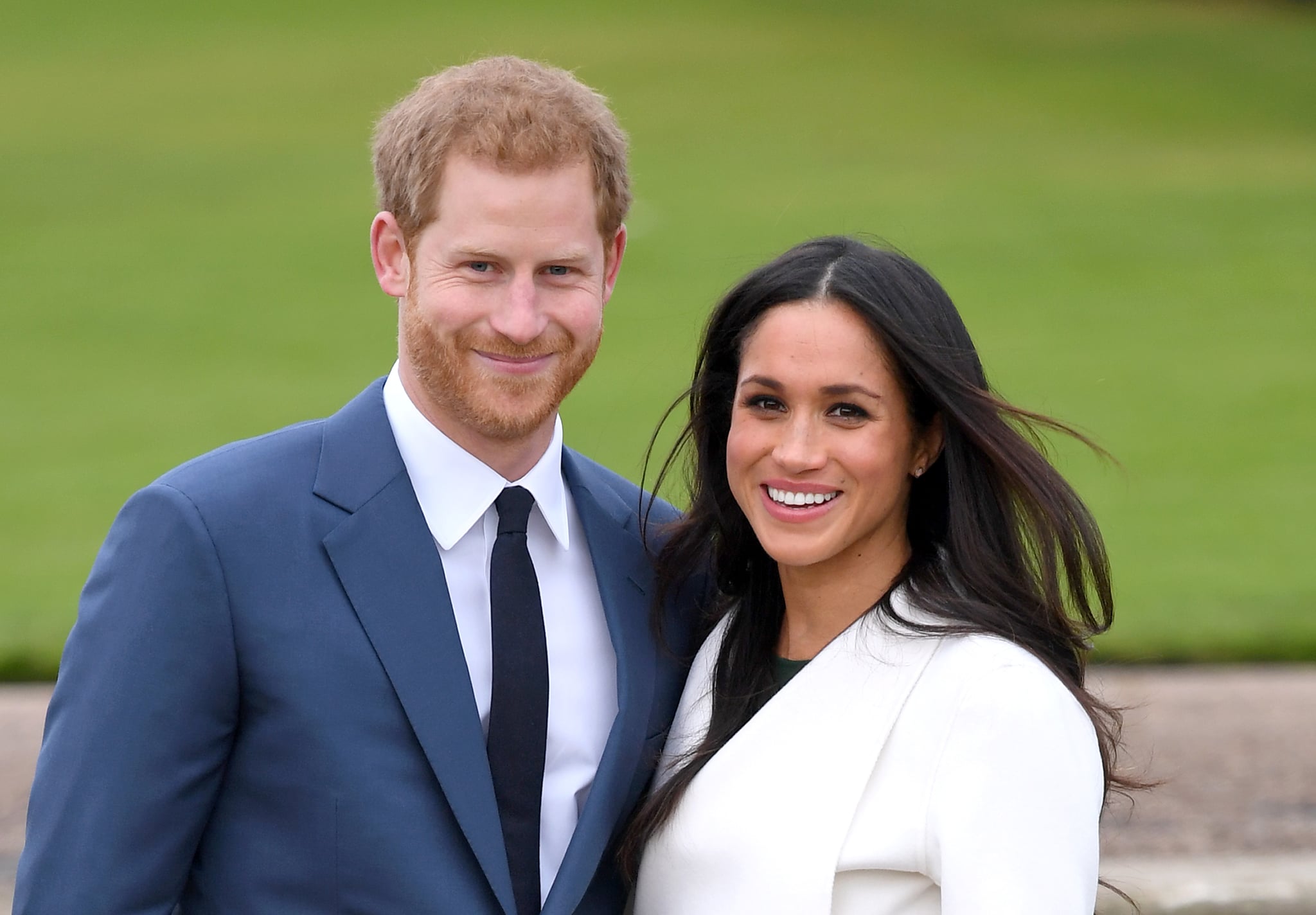 Prince Harry and Meghan Markle's wedding is fast approaching, with more and more details being released as the weeks go on. While you might not have been lucky enough to make it onto the list of invitees, the good news is that you can still get involved in the couple's big day — and you can do so in a very meaningful way.

Nonprofit brand For Richer, For Poorer recently launched a collection of wedding memorabilia that will celebrate the happy union, and the money collected will go "directly towards providing the materials and support to help homeless people in Windsor get back on their feet." Ranging from a £10 pack of postcards that would provide someone with a phone to keep in touch with their support worker to a £5,000 plate, which would take a person off the streets for an entire year, the items feature a crest by illustrator Alex Machin, which "sheds light on the reality of living on the streets." 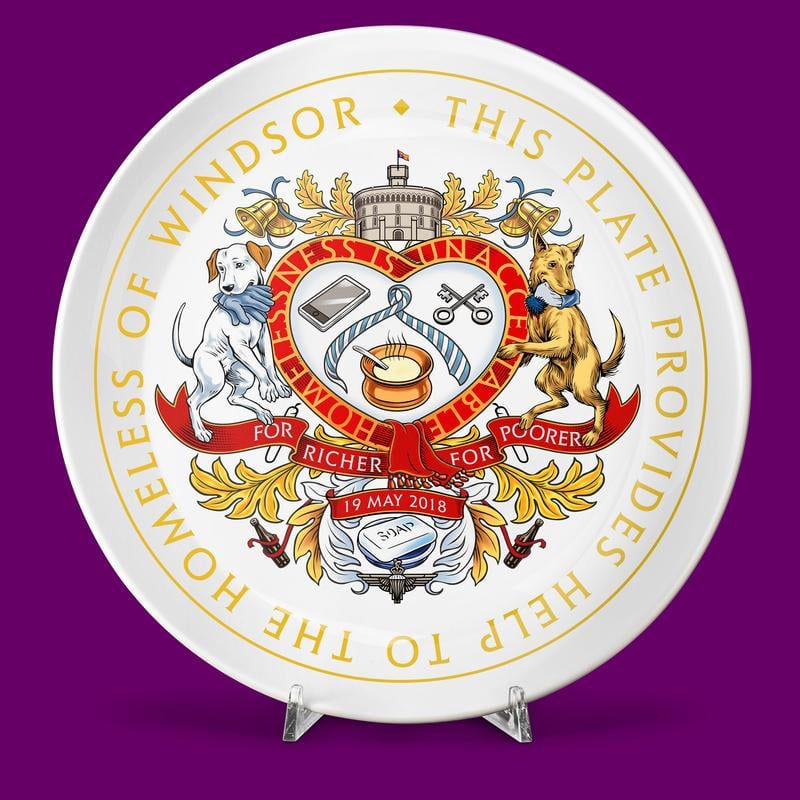 Image Source: For Richer, For Poorer

Related:
Meghan Markle Had a Secret Bridal Shower in the English Countryside

Although this initiative hasn't been directly endorsed by the royal couple, we can't help but think that Harry and Meghan, who are both committed to helping those in need, would approve. Back in January, Prince Harry paid a visit to The Running Charity in London, which is the UK's first running-oriented program for homeless and vulnerable youth; and in February, the cute duo made a visit to SocialBite, a social enterprise café based in Edinburgh that distribute food and hot drinks to homeless people.