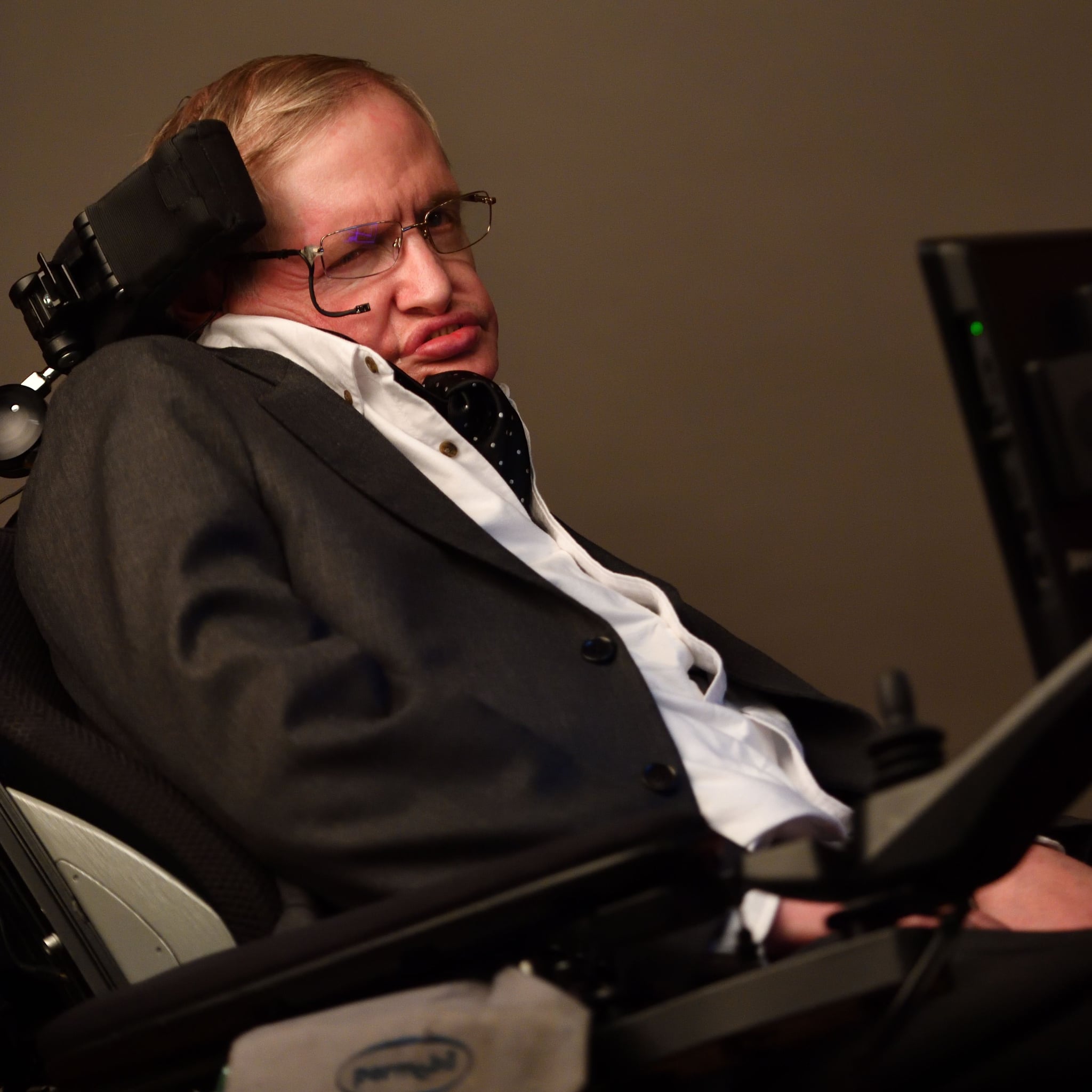 British theoretical physicist Stephen Hawking has passed away at the age of 76. His family confirmed the news to the BBC in a statement, and his children — Lucy, Robert, and Tim — said, "We are deeply saddened that our beloved father passed away today. He was a great scientist and an extraordinary man whose work and legacy will live on for many years."

Hawking's findings made him one of the leading voices in science, and among his many achievements was his bestselling book, A Brief History of Time, which helped to bring his work to a wider audience.