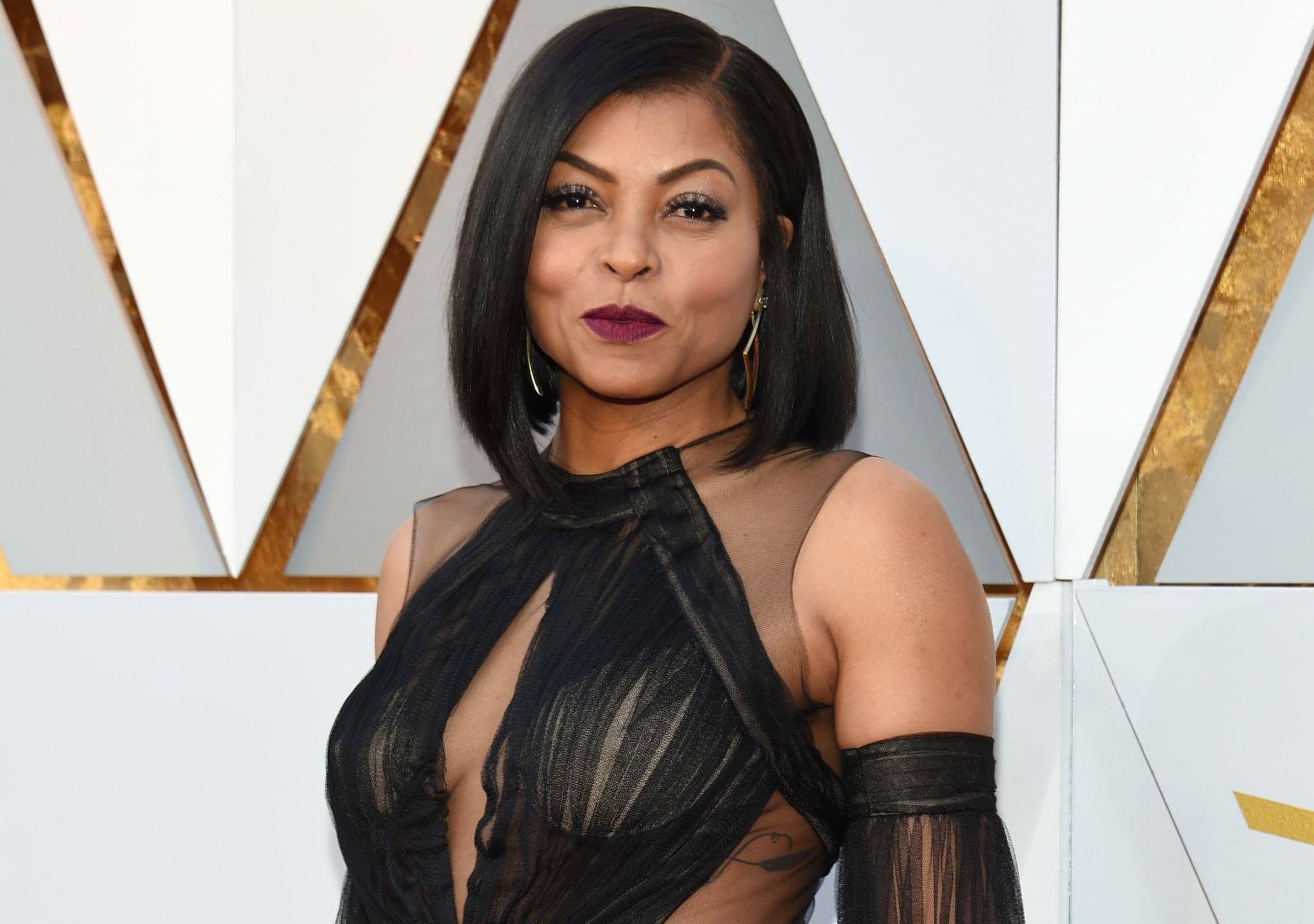 In a moment that launched a thousand (and more) tweets, Taraji P. Henson rubbed E! host Ryan Seacrest's chin during a red carpet interview at the Oscars and said, "The universe has a way of taking care of good people. You know what I mean?"

Given the recent sexual harassment accusations against the television personality, the internet certainly had strong interpretations about what Henson's gesture meant, seeing her response as a not-so-subtle diss. To add fuel to the fire, many also read into how Taraji told her next interviewer after Ryan, ABC's Wendi Mclendon-Covey, "I'm great now that I'm in your company."

However, the Proud Mary actress clarified to People that she was not shutting down her interviewer, believing that her comments were "misconstrued." On the chin graze, Taraji said, "I did it to keep his chin up. It's an awkward position to be in. He's been cleared but anyone can say anything."

In November 2017, Ryan had been accused of sexual harassment and assault by former E! hair stylist Suzie Hardy, who first worked with him in 2007. After Variety released a detailed report on the claims, he issued a statement that stresses his innocence as well as his support of the #MeToo and Time's Up movements. The entertainment host has received criticism for his appearance at the Academy Awards. In fact, some publicists even reported steering their clients away from him.

On the other end of the spectrum, others have voiced their support for Ryan, including his morning talk show cohost Kelly Ripa.

This certainly won't be the last time we'll hear about the controversy and speculations around him, as he will reprise his role as host in the upcoming reboot of American Idol.

Celebrity Style
Zendaya Is 8,000 Years Ahead of Her Time — See Her Futuristic Gown at the Dune Screening
by Chanel Vargas 1 day ago

British Celebrities
MNEK Discusses Performing Live, Working With Little Mix, and Starting His Own Label
by Navi Ahluwalia 1 day ago

Celebrity Beauty
Zendaya Has Experimented With Every Type of Fringe, but Her Latest May Be Our Favourite
by Yerin Kim 2 days ago